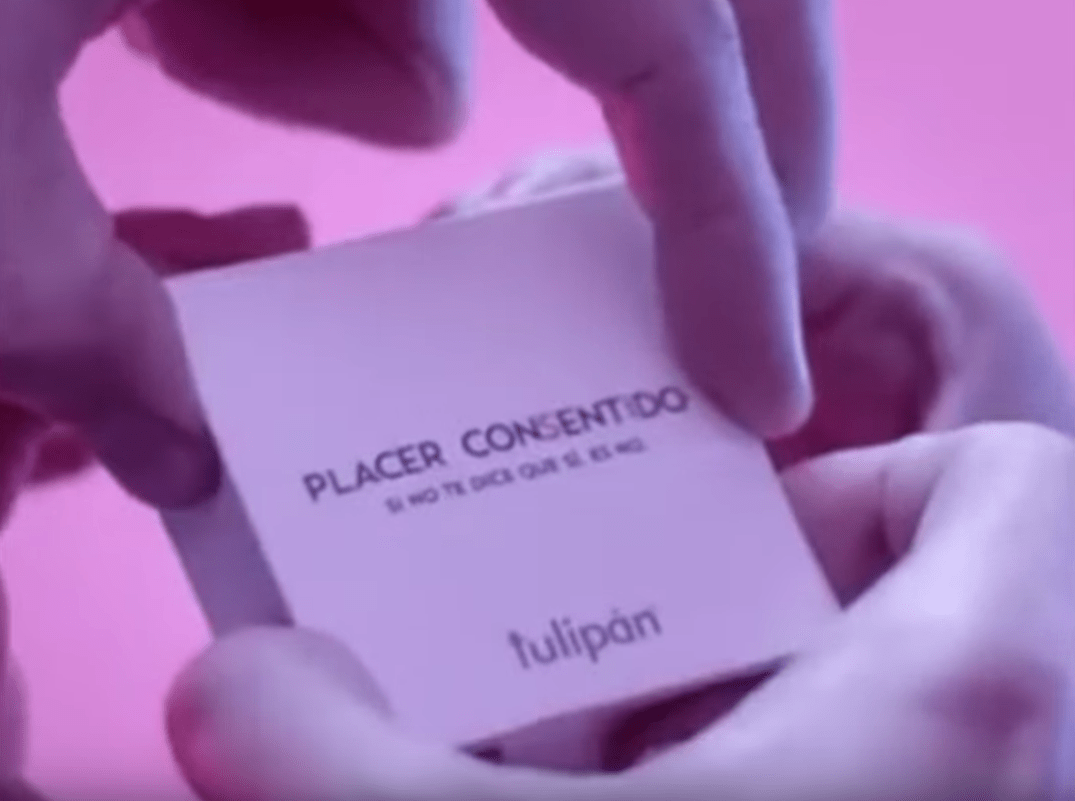 The New “Consent Condom” Is a Sign of the Times

The New “Consent Condom” Is a Sign of the Times

The Argentinian company Tulipan has created a “Consent Condom” to be released later this year. The package can only be opened with four hands (two people), as it requires pressure to be applied simultaneously to all four corners of the box. The container says, “If it’s not a yes, it’s a no.”

Creating a "Consent Condom" is certainly a savvy marketing move that will draw attention to their brand and may contribute to the conversation about reducing sexual assault (although it is questionable how much it will really help).

The point of this blog is not about the company and its marketing efforts, but to ask a deeper question: What does the creation of a “Consent Condom” reveal about the current sexual ethic?

Failure of the Sexual Revolution

According to Italian philosopher Augusto Del Noce, proponents of the sexual revolution promised that “sexual liberation” would lead to the transformation of human nature:

“Through absolute, unlimited sexual freedom, man will free himself of neurosis and become fully capable of work and initiative. His psychological structure will be changed, and he will also be freed from military and aggressive tendencies, and from sadist fantasies.”

Interestingly, Del Noce notes that proponents of the sexual revolution promised it would lead to people being less aggressive and freed from sexual fantasies. It's hard to imagine how anyone could argue this is the case.

The fact that someone invented a “Consent Condom” shows how far we have come. It was designed to start the conversation about sexual assault, and it might do so. But in doing so, it also reveals something much deeper about the modern sexual ethic and the failure of the sexual revolution.