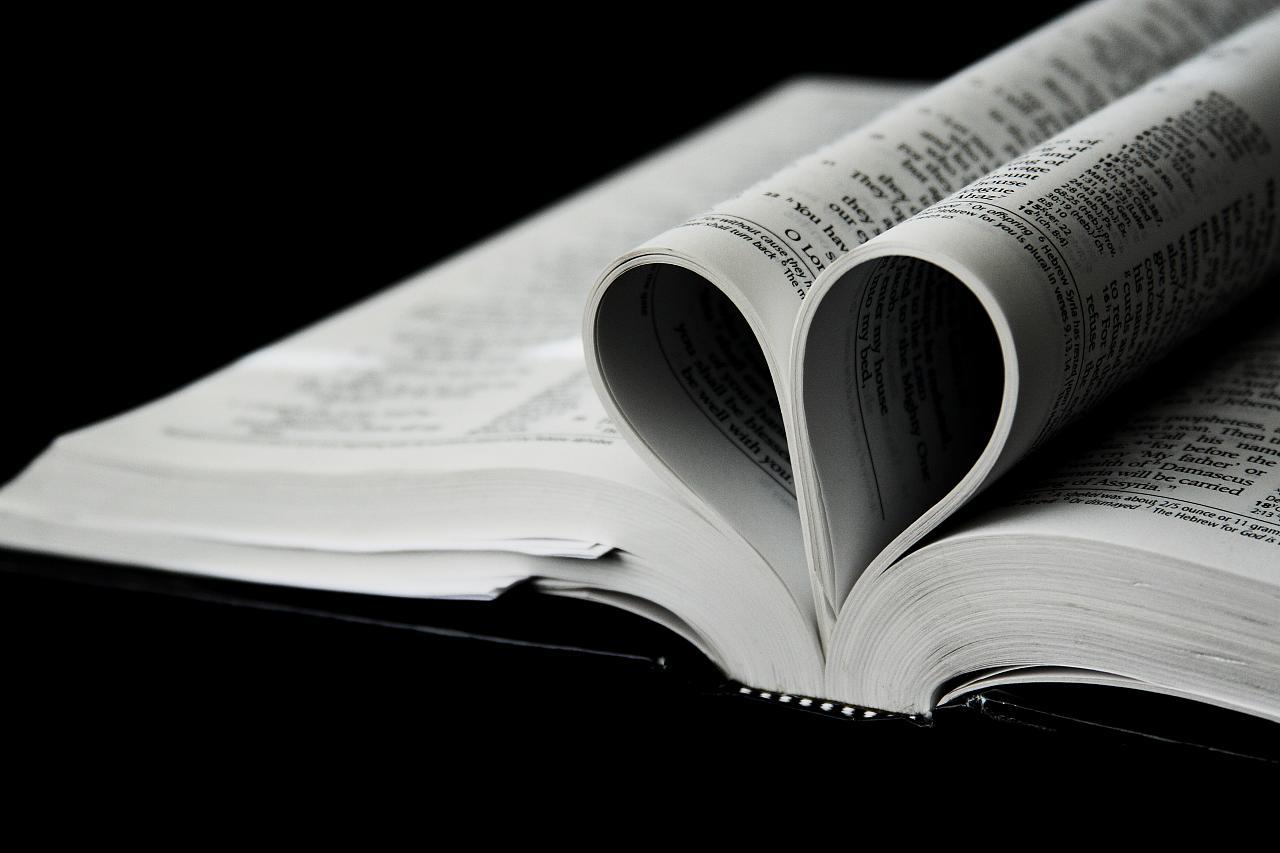 The Question at the Heart of the Sexual Revolution

The Question at the Heart of the Sexual Revolution

“…[T]here is no order of ends, no meta-empirical authority of values. Thus, every trace is erased not just of Christianity but of idealism in the broadest sense of the word, or of any foundation of values in some objective reality, such as history for Marx. What is man then reduced to, if not, a bundle of physical needs? When they are satisfied, when every repression is removed, he will be happy…Through absolute, unlimited sexual freedom, man will free himself of neurosis and become fully capable of work and initiative. His psychological structure will be changed, and he will also be freed from military and aggressive tendencies, and from sadist fantasies, which are typical of repressed people…But, what is the repressive institution par excellence? According to Reich, the traditional monogamous family, and from his point of view he is certainly correct. Indeed, the idea of family is inseparable from the idea of tradition, from a deposit of truths that we have to tradere, to ‘hand down.’ Hence, the family must be destroyed in order to achieve the abolition of every meta-empirical order of truths.”

In other words, the sexual revolution can be captured in five key points:

1. There is no objective order or design to reality.

2. There is no basis for objective moral values or duties.

3. Humans are merely physical bundles of urges, feelings, and needs.

4. Humans will be happy, and the world will be transformed, when all sexual restraints are removed.

5. The natural family must be dissolved for people to experience freedom from tradition.

If this list captures the heart of the sexual revolution, then it should be clear that the ultimate dispute is not about when the unborn becomes human (abortion), whether marriage is essentially about “love” or "equality" (same-sex marriage), or whether sex is fluid and subjective (transgenderism).

Rather, the heart of the debate is about two competing views of reality, which can be captured in these two questions:

Is there a God who made humans in His image and offers freedom to those who orient their lives around His objective plan for sex, family, and marriage? Or are humans merely bundles of physical needs who experience personal and collective freedom from rejecting tradition and embracing “sexual liberation”?

Abortion. Same-sex marriage. Pornography. Sex education. And so on. These issues capture much of the cultural conversation today. And yet the debate is not merely about science or politics. Rather, it is about worldview.

The sexual revolution is about ideas. Thus, it ultimately comes down to this question: Which worldview do you embrace and why? How you answer that question will shape everything else.