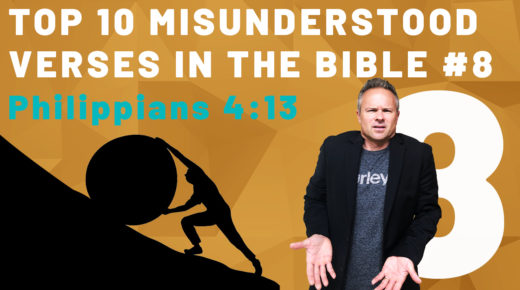 Can Christians do "all things" through Christ? Does that mean ANYTHING?

Does the Bible promise that we can do "anything" with Christ? Sean brings clarity to one of the most commonly misunderstood verses (Phil 4:13)

One Faith No Longer (with George Yancey)

In his new book, One Faith No Longer, sociologist George Yancey looks at the polarization within Christianity that reflects the divides in the broader culture. He looks at what he calls "conservative" and "progressive" Christianity, and concludes that they are not two branches of the same tree, but two entirely different religious trees. Join Scott and Sean for this insightful discussion with this eminent sociologist.

Dr. George Yancey is Professor of Sociology at Baylor University. He is a specialist in the social forces shaping religion, anti-Christian bias, as well as issues of race and diversity. He is the author of several books including, Beyond Racial Gridlock: Embracing Mutual Responsibility, and Transcending Racial Barriers: Toward a Mutual Obligations Approach.

Show notes, including a full transcript, are available at: biola.edu/thinkbiblically

Yes, Jesus Cared about the "Right Side of History" 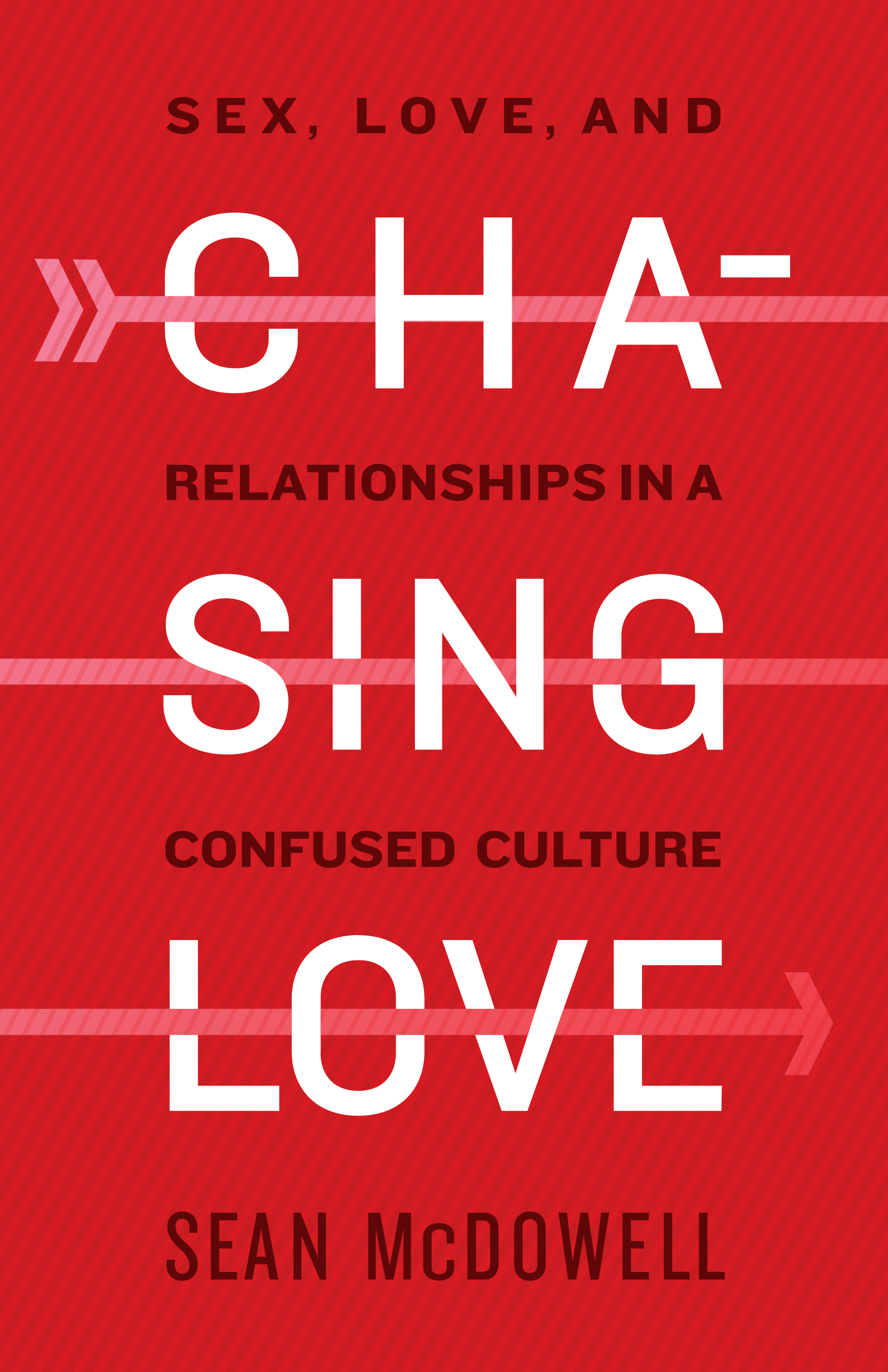 The music we listen to, the movies we watch—they’re all telling us to keep chasing love, and that we’ll finally be happy when we find it. But is love really all we need? The love that the world tells us to pursue is all about self, about following your heart’s desires. But …more

AUTHOR, SPEAKER & BIOLA APOLOGETICS PROFESSOR
Dr. Sean McDowell is a gifted communicator with a passion for equipping the church, and in particular young people, to make the case for the Christian faith. He connects with audiences in a tangible way through humor and stories while imparting hard evidence and logical support for viewing all areas of life through a Biblical worldview.
FOLLOW SEAN ON