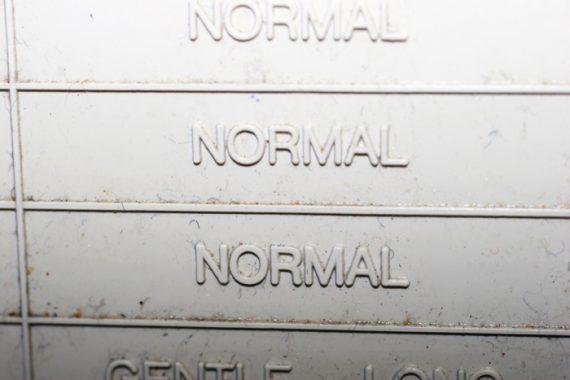 "At my age, you take anything you can get," she cracked.