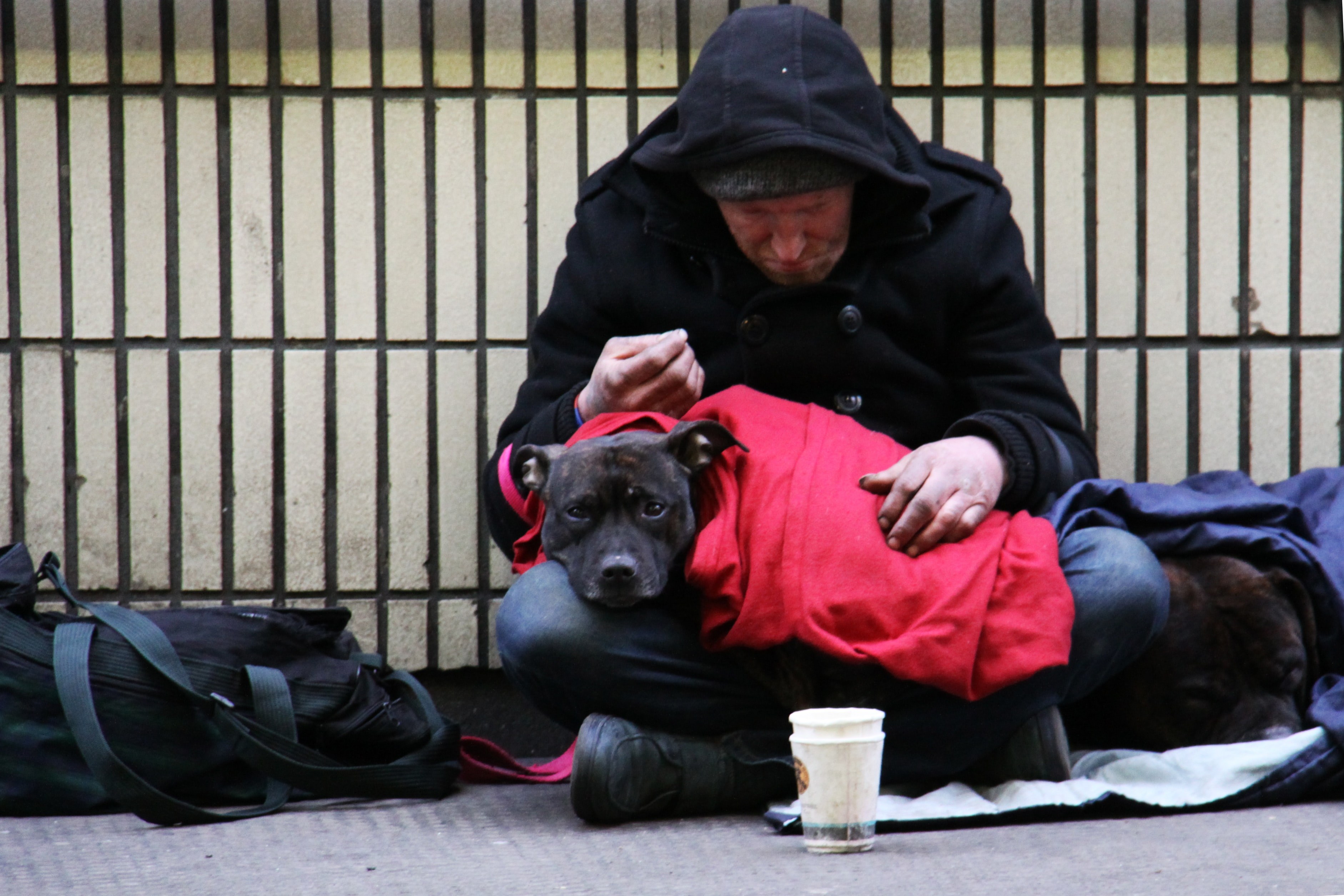 Who is the Greatest Defender of the Marginalized? Easy, Jesus.

Who is the Greatest Defender of the Marginalized? Easy, Jesus.

Whether because of skin color, gender, socio-economic status, or some other characteristic, there is immense focus placed today on those who have been historically marginalized. There is a prevailing recognition–and cultural movement–drawing attention to the voices of those on the margins of society.

Yet the focus on the marginalized is not an entirely new movement. In fact, it has ancient precedent. While the current emphasis is shaped deeply by critical theory, the idea that we should care for the marginalized is an idea that has roots in the Judeo-Christian tradition going back thousands of years.

Consider a few examples from the Hebrew and Christian Scriptures:

There have been many influential historical figures such as William Wilberforce, Gandhi, and Martin Luther King, Jr. who have bravely fought for the marginalized of their day. But none come close to the influence of Jesus. In fact, these reformers–and many more–modeled their movement on the example of Jesus.

Unlike many other religious figures, Jesus was far ahead of the #MeToo movement. Even though he lived and ministered in a patriarchal society, and he had every chance to take advantage of women, Jesus treated women with the utmost dignity and respect. He was far ahead of his time.

The same is true with his focus on caring for the marginalized. The elite in Greco-Roman society considered widows, orphans, and other marginalized groups as burdens on society. Jesus considered them valuable image-bearers and said that the kingdom of God belongs to such as these.

As with the #MeToo movement, it is nice to see culture catch up with the worldview of Jesus in its focus on caring for those on the margins of society.