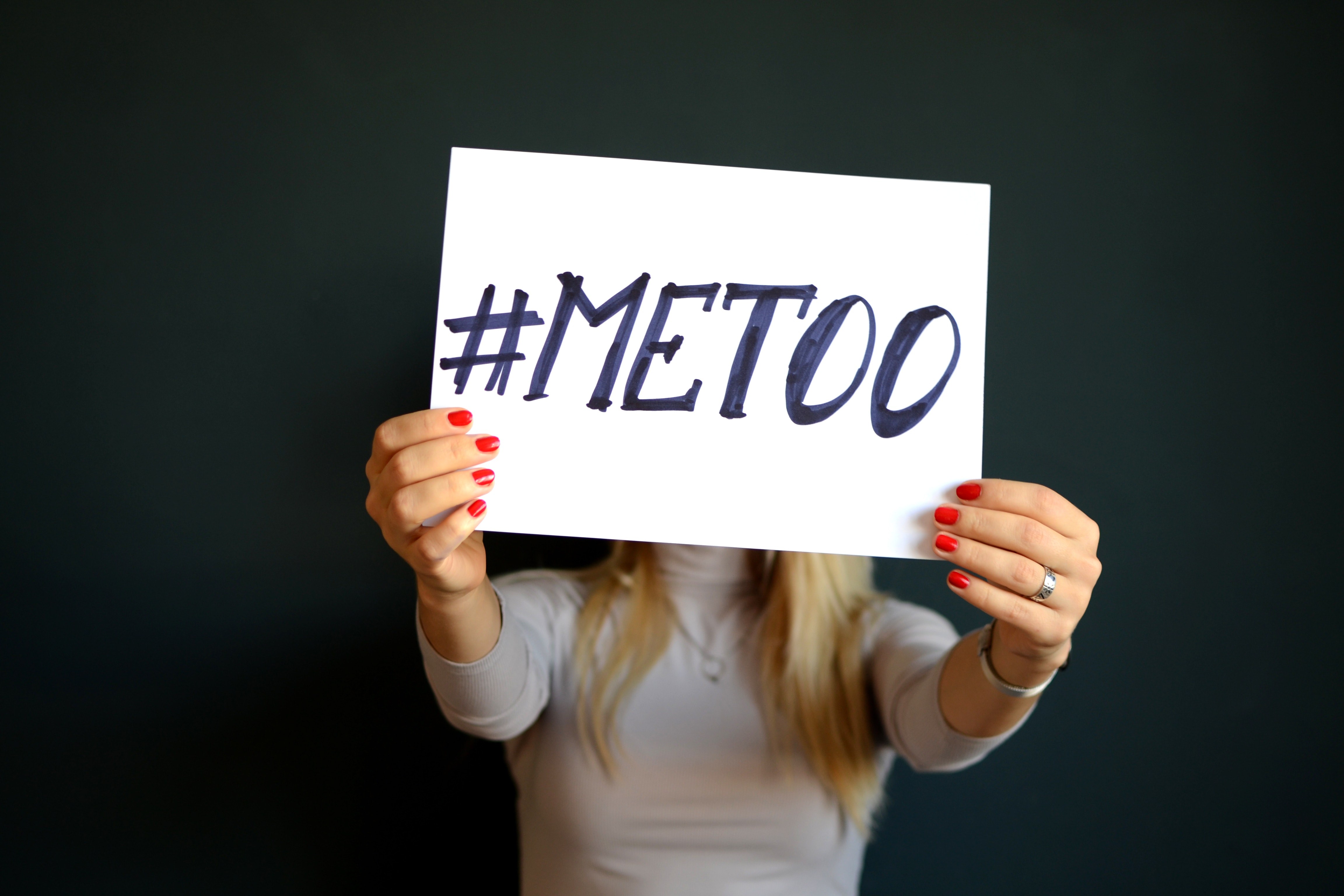 Jesus and the #MeToo Movement

Jesus and the #MeToo movement

Hollywood stars. Politicians. Sports figures. Religious leaders. The #MeToo movement has left few in its wake. But there is one group that has not been carefully considered–religious founders. How did the great religious founders treat women?

You might think this is unfair. These people lived in a very different world. But, if they truly have a transcendent message, shouldn’t they model and teach how to treat women with dignity and respect? Let’s consider a few.

Joseph Smith (The Church of Jesus Christ of Latter-day Saints)

Probably no one will ever know how many women Joseph Smith actually married. Numbers range from two dozen to four dozen. They ranged in age from fifteen to fifty-nine. At least twelve were already married. He married five sister-pairs and one mother-daughter pair.[i]

Despite the pleadings and tears of his first wife Emma, Smith refused to end his plural marriages. After writing a long “biblical” defense of polygamy, Smith claimed to have received this revelation: “And I command mine handmaid, Emma Smith, to abide and cleave unto my servant Joseph, and to none else. But if she will not abide this commandment she shall be destroyed, saith the Lord” (Doctrine and Covenants 132:54).

She first burned the manuscript when Joseph first showed her the revelation. Eventually she submitted, although not without fight or resistance.

Muhammad was faithful to his first wife, Khadija, who was fifteen years older than him. But soon after her death, he married a woman each year. He married women of different faiths, often widows, some for political status, some for family status, and most for beauty. He married Aisha when she was seven but waited until she was nine before consummating their union.

Muhammad prohibited infanticide and he did act to protect females at times. But his words leave a mixed message:

Within a decade of their marriage, Maria Frances Ackley filed for divorce against Charles Taze Russell, the founder of the Jehovah’s Witnesses. She testified to witnessing a sexual relationship between Russell and their foster child, Rose ball, a teenager at the time who worked as his correspondence secretary. Maria testified that Russell regularly sexually abused Rose in 1894.

In her article in Apologetics for a New Generation, Jonalyn Fincher describes how Jesus treated women:

“Jesus had multiple opportunities to take advantage of women. Women longed to touch Him, to serve Him, to spread their perfume on His feet, and to support Him with their money. Many men would have taken advantage of this type of female adoration. In ancient times a weakness for females was overlooked as one of the particular rights of spiritual, powerful, wealthy men. But throughout His friendships with women, Jesus refused to isolate Himself from women or to over-indulge in romantic rendezvous. Women were not wicked distractions to Him, but neither were they His lovers. Instead of practicing lewdness or asceticism, Jesus guided women along the road with Him.”

Long before the #MeToo movement has revealed how powerful men often mistreat women, Jesus modeled how to treat women with dignity and care. Once again, Jesus stands out among the crowd.

[ii] See William E. Phipps, Muhammad and Jesus: A Comparison of the Prophets and Their Teachings (New York: continuum, 1996).