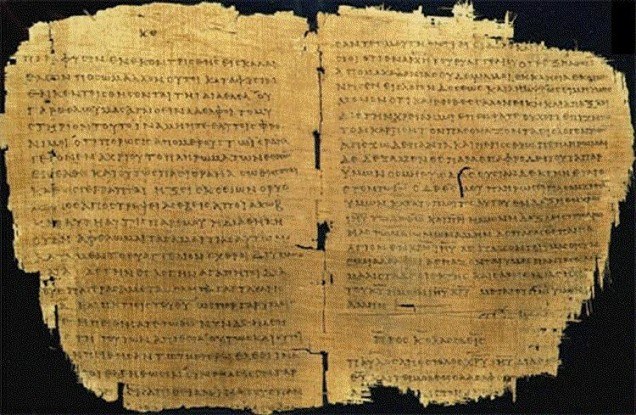 What is the Most Recent Manuscript Count for the New Testament?

What is the Most Recent Manuscript Count for the New Testament?

With the initial release of Evidence that Demands a Verdict in 1972, my father helped popularize the “bibliographic test” for the reliability of the New Testament. Essentially, the bibliographic test examines the textual transmission by which a document reaches us.

Since we do not have the original New Testament writings (the autographa), textual critics aim to determine the reliability of existing copies. For any particular work or collection of works, the greater the number and the earlier the dating of the manuscripts, the easier it is to reconstruct a text closer to the original and identify errors or discrepancies.

Scholars use different sources, such as the Leuven Database or the Center for the Study of New Testament Manuscripts. It is extremely laborious to track down the number of both classical and biblical manuscripts. We had a team of researchers and scholars help us with this endeavor. Still, for a variety of reasons, these numbers are educated guesses.[1]

We list the numbers for other classical works and specific biblical manuscripts in the updated Evidence. But here are the key manuscript updates:

For many ancient books, there are often a few dozen existing manuscripts, and sometimes even a few hundred. Outside of the New Testament, more manuscript discoveries have been made of Homer’s Iliad than any other classical work. It is difficult to get an accurate number because there are constantly new discoveries, and many of the remains are fragmentary. Nevertheless, the total number is far less than 2,000 (the previous count was 643).

As we document in the updated Evidence, New Testament documents far surpass other ancient writings—such the Histories of Herodotus, Plato’s Tetralogies, or the Annals by Tacitus—in terms of manuscript number and dating. This of course doesn’t settle the issue.

Further questions arise about authorship, archaeology, dating, and more. But there are two key takeaways from the updated manuscript numbers. First, the New Testament stands far above other ancient writings. Second, the evidence continues to mount.

[1] Many databases do not reflect new discoveries, include private collections, list scrolls, or account for manuscripts from the Renaissance or later.

[2] This number does require some revision, since some manuscripts have gone missing, some have been destroyed, and others have been found to be part of existing manuscripts. With all these qualifications, the number is well over 5,600.

[3] There is continued discussion about an early Mark fragment, which many date to the first century (AD 85-125). But we must be cautious and await peer review and official publishing.