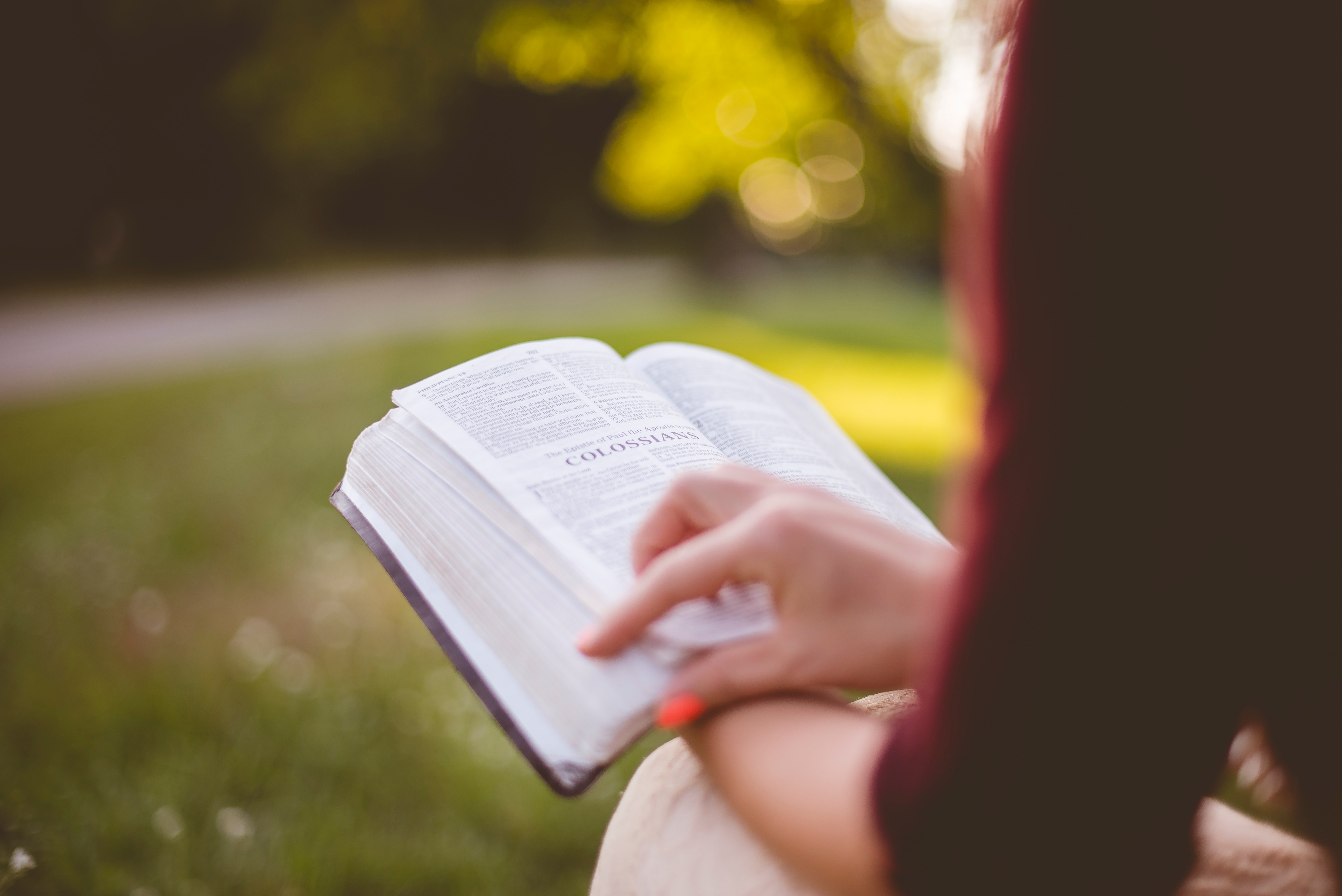 What Did Jesus Think about Sex? 5 Observations.

With all the discussion about purity culture lately, I decided to read the entire New Testament with an eye for how it treats relationships, sex, and marriage. In particular, what did Jesus think about sex? How often did he talk about it? How did he approach it? What is the sexual ethic of Jesus?

As I read through the Gospels, five things stood out to me about how Jesus views sexual morality:

1. Jesus shows grace to those caught in sexual sin

Leaving the story of the woman caught in adultery aside (John 7:53-8:11), the Gospels report two instances of Jesus responding to a woman caught in sexual sin. The first is the Samaritan woman at the well (John 4). She previously had five husbands and was currently in a relationship with a man who not her husband. Although he speaks truth, Jesus shows no harshness or personal judgment. Rather, he shows kindness and offers her living water.

Second, the “sinful woman” who anoints Jesus with Perfume through her tears and hair (Luke 7:36-50). The Pharisees criticize Jesus for letting such a sinful woman touch him. Yet Jesus lovingly tells her that her sins are forgiven and to “go in peace.”

Jesus preached boldly against adultery and other forms of sexual immorality (Luke 16:18, Mark 7:21), yet he showed grace and tenderness to those caught in sexual sin.

It is not uncommon for people to claim that sexual morality was a matter of relative unimportance to Jesus. Rather, he was uniquely concerned with teaching people to care for the poor and how to love one another. Loving people are caring for the poor are certainly germane to his ministry, but it does not follow that Jesus was thus unconcerned about sexual ethics.

The Gospels report Jesus commending mutual love fourteen times through the use of agape, commending or modeling concern for the poor roughly the same amount (the Greek ptochos), and yet it reports Jesus speaking against sexual immorality or adultery at least twenty-three times.[1]

Theological importance, of course, is not determined by counting references. Emphasis also matters. As such, Jesus used two examples of sexual immorality (lust, divorce) in his Sermon on the Mount. When making the point that evil proceeds from the heart, Mark has Jesus using three examples related to sexual immorality (“sexual immorality,” “adultery, “sensuality”). And Jesus repeatedly used adultery in a disapproving fashion (e.g., Matt 12:38).

When asked about the permissibility of divorce, Jesus affirmed the original creation account as taught in Genesis (Matthew 19:4-6). As far as we know, Jesus did not directly address the morality of same-sex unions. Yet he sufficiently rejected them by pointing back to the pattern in Genesis as being normative in his day. Simply put, Jesus affirmed that marriage is meant to be a sexed institution of one man and one woman (Genesis 1:27) and that it is meant to last for a lifetime (Gen 2:24).

4. Jesus considered sexual immorality to stem from the heart.

In his debate with the Pharisees about traditions and the law, Jesus said that defilement comes from within, not outside the person. Then he explained to his disciples that various evils­–such as theft, murder, and sexual immorality–come from the fallen human heart (Mark 7; John 2:24). Thus, it is not enough to simply fix behavior, people need a heart transformation. In fact, people must be “born again” to experience the kind of life transformation Jesus has to offer (John 3).

5. Jesus moved in a conservative direction on sexual morality.

It is not uncommon for people to argue that Jesus moved away from the legalistic requirements of the law towards a relational ethic. While there is some truth in this, on sexual ethics, Jesus did not move in a progressive fashion away from the function of the moral law. If anything, he moved more conservatively in its application.

Consider two examples. First, Jesus expanded the law against adultery to include lustful desire for an illicit sexual liaison (Matt 5:27-28). Second, when asked about the permissibility of divorce, Jesus rejects the accommodations of Moses and points back to the original creation account in Genesis as God’s desire for marriage (Matt 19:3-6).