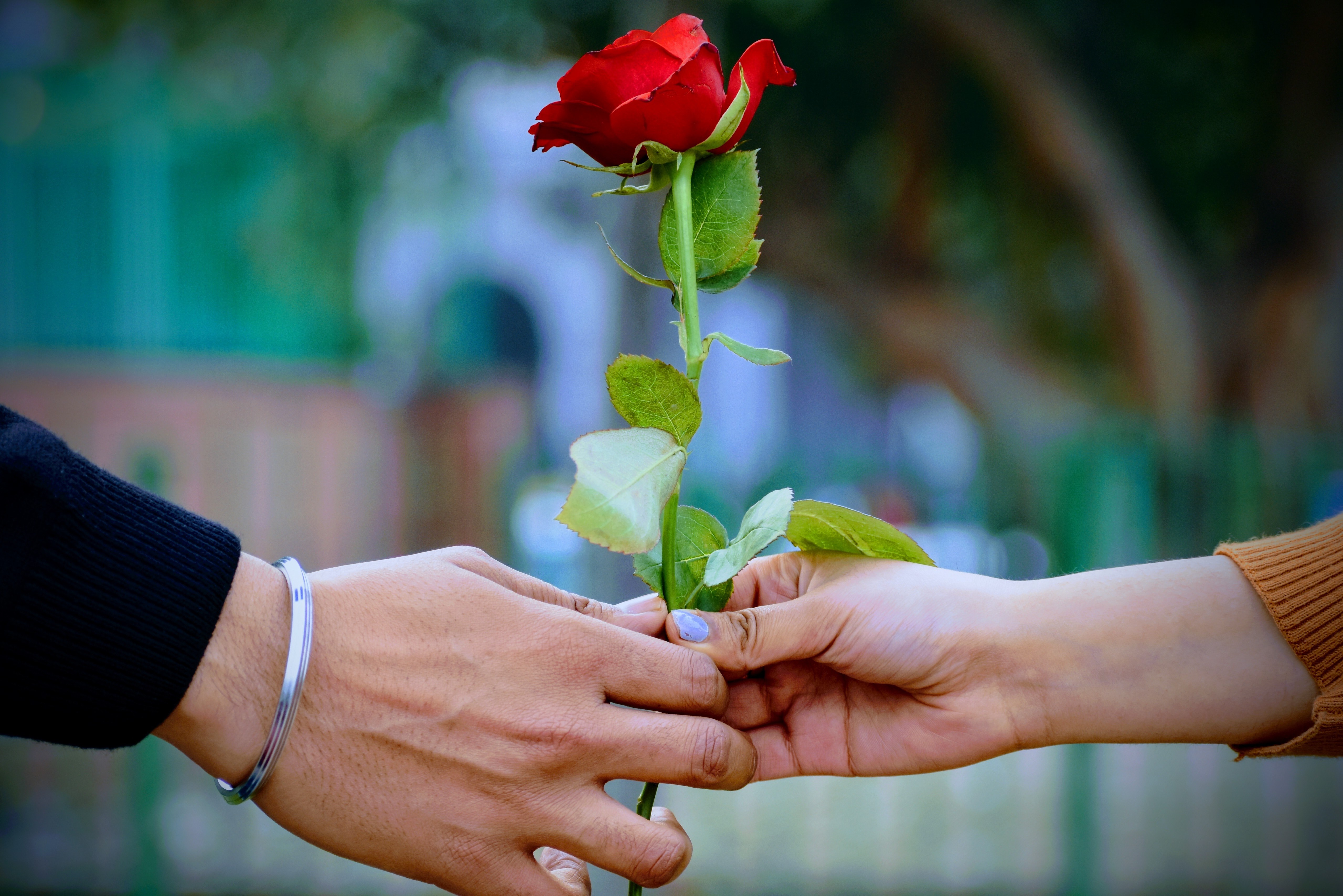 Purity Culture: Don't Throw Out the Baby with the Bathwater

Purity Culture: Don’t Throw out the Baby with the Bathwater

There has been a lot of discussion about purity culture since the announcements by Joshua Harris, author of I Kissed Dating Goodbye, that he and his wife are divorcing and that he’s no longer a “conventional Christian.”

As Matt Anderson has noted, there is a temptation for people to be entirely negative in their assessment of 90s purity culture and to assume that the victims of this movement prove that the Christian sexual ethic has failed. But the story is much bigger than this.

The time is not to uncritically toss out purity culture nor to blindly defend it. The reality is that there was both good and bad in the purity movement of the 90s and early 2000s. Anyone not driven by a strong agenda (on either side) should be willing to wrestle with this reality.

The negatives have been noted by a number of thoughtful writers on all sides of the issue, including writers as prominent as David French. Yes, purity culture overplayed marriage, took a formulaic approach to relationships, ignored the value and beauty of singleness, and used the broader societal script of using sex to sell a product (in the case of the purity movement, sex was used to “sell” abstinence).

But this is not the whole story.

The purity movement also had some positive aspects. For instance, it rightly got the church to address sex. Even today, in some churches, leaders are reticent to discuss sex. As a result of ignoring it, many people take their cues from the broader cultural message.

I will never forget meeting a young man in his 20s who was heartbroken about some of his relational choices and his self-described addiction to pornography. His father is a pastor, and yet he had never spoke with him about sex. Never. What a tragedy. Purity culture may not have always struck an ideal balance, but it did bring sex to the surface for discussion.

Purity culture also highlighted that sex is a big deal. Much of the sexual revolution has been to downplay the significance of sexual activity. Yet sex bonds people together (Gen 2:24). It brings new life into the world. Sex matters. In fairness, researchers have noted that sex was often made too big of a deal and sometimes became the focal point for how some people viewed the entirety of their spiritual lives. This is also unfortunate. But in responding to the blasé approach of the sexual revolution, purity culture helped remind people that sex matters.

And finally, one of the compelling messages of encouraging young girls to wait to have sex is that it taught them that they are worth waiting for. Girls were told that they have intrinsic value and should be treated accordingly. Part of the goal was to empower young women that they do not have to adopt the larger cultural script that often portrays women as sex objects to be used by men.

It should be obvious that I am not aiming to ignore or downplay legitimate criticism of purity culture. Rather, my goal is to encourage a measured response as we move forward.

It matters deeply for this generation of young people, and for a watching world, that we get the biblical sexual ethic right.