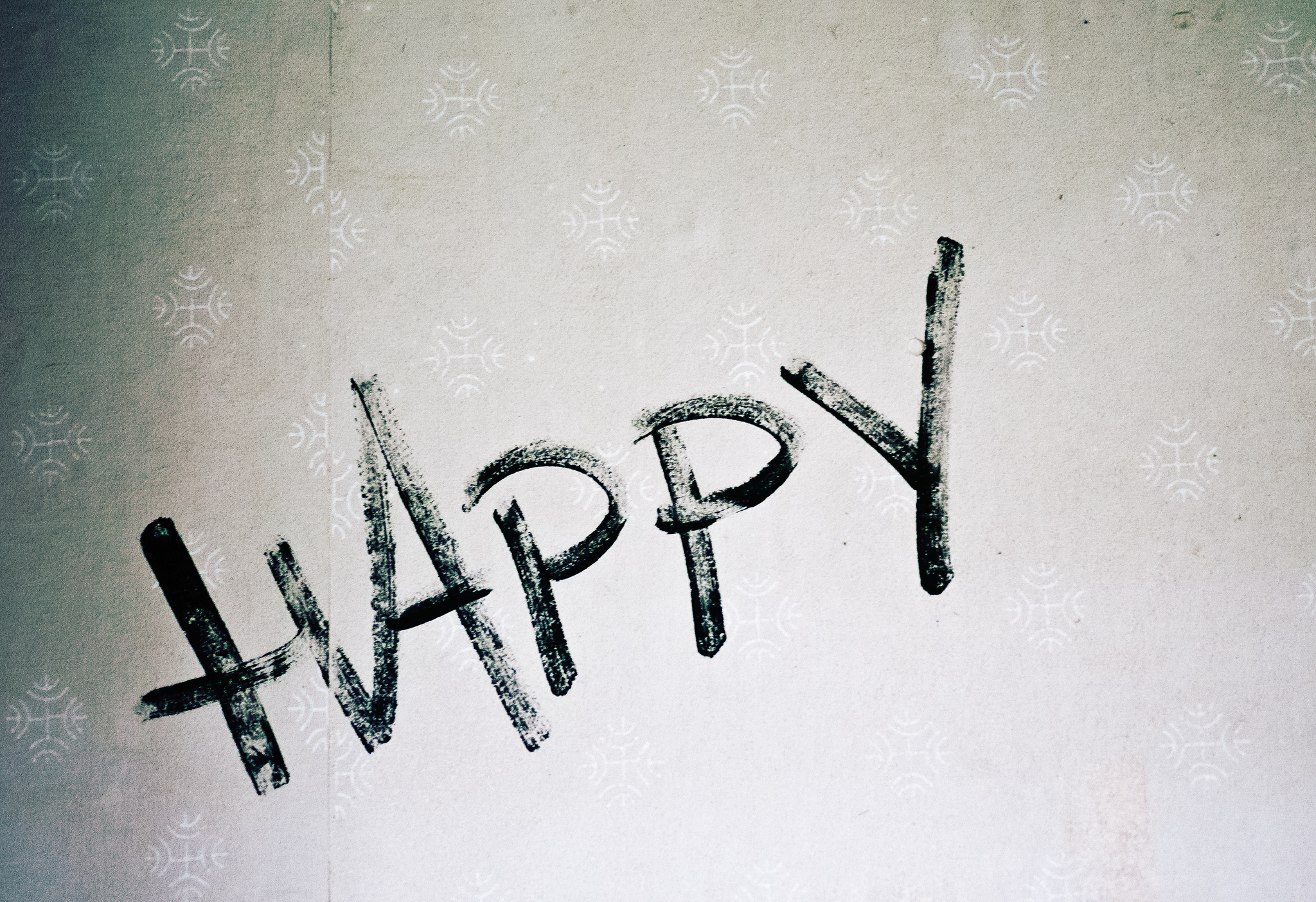 If You Want to Be Happy, Recognize You Have a Choice

“I had to come to this university. I had no choice.”

A colleague of mine at Biola recently shared a story with me about how a former student of his (at a previous university) spoke these words to him. The student believed he had no choice about where he went to college because his parents said they would only pay for him to attend this particular private, Christian school. He described his college experience as lousy.

In response, my colleague simply said, “Actually you didn’t have to come here. You could have gone elsewhere. Yes, it may have been tougher, but your parents didn’t force you to attend this school. You still chose to come. Had you looked at it this way, you might have had a much better college experience.”

What great wisdom. The student had a bad experience at this university, at least in part, because he felt powerless. He felt forced to attend this school. But in reality, he chose it. He may not have liked his options, but he still chose it. Had he simply viewed his choice differently, or chose to go to a different university, he likely would have had an entirely different college experience.

A Key To Happiness

One of the keys to happiness is realizing that we are capable of making choices regarding the direction of our lives. We are not entirely determined by our genes, environments, or experiences as the naturalistic worldview entails. These factors deeply affect us. In fact, they probably affect us far more than we realize. But if the Christian worldview is right, and we are both body and soul, then we are not determined by them.

Why is this so important today? It is no secret that we increasingly live in a victimhood culture that elevates the experiences of people who have been victimized by others. The incalculable upside of this shift is that many victims of sexism, racism, and other forms of oppression now have a voice to be heard and a culture willing to listen. This empowers people (think #MeToo).

But there is also a potential downside, namely, that we risk elevating victimhood status at the expense of the possibility of genuine transformation.

My father was severely sexually abused from 6-13 years old by a man who worked on their farm in Union City, Michigan. He tried to tell his mother (my grandmother), but she refused to listen. After all, people didn’t talk about this stuff in the 1940s and 50s. Unlike today, there was no voice for the victim.

Yet even though he still has the scars from the experience, my father has been able to live a healthy life (both professionally and personally). He didn’t suppress his experience, and in fact, first shared it with a mentor in his 20s after becoming a Christian. He even told the man who had abused him that he was willing to personally forgive him, and that God loves him.

Recently I asked my dad how he has been able to move beyond the abuse in his life. His response was that he made a choice not to see himself primarily as a victim. This wasn’t a simple choice, like flipping on a light switch. In fact, it was a process of learning to truly believe that he was (and is) made in the image of God and thus has infinite dignity, value, and worth regardless of what happened to him.

My father was empowered by people who listened to his story and acknowledged the pain in his life. As his son, I am grateful to the individuals who mentored and counseled him, and also for the cultural shift that increasingly gives a voice to the victim.

Yet my father was also empowered by the idea that his fate was not determined by his experience. His experience was devastatingly painful, and the memories are with him to this day, but he attributes much of his freedom to the belief that he had (and has) a choice about how he responds.

Yes, many people today have been victims of injustice. And yet, these experiences do not ultimately define us. It seems to me; truly empowering people requires keeping these in balance.