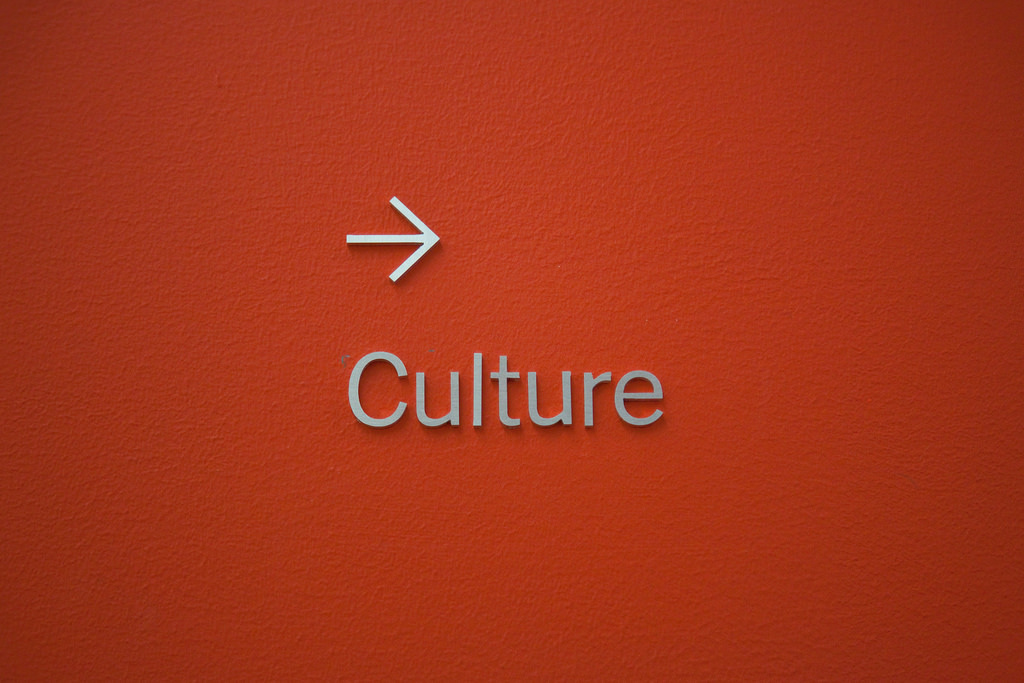 What the Jussie Smollett Saga Reveals about our (Victimhood) Culture

What the Jussie Smollett Saga Reveals about our (Victimhood) Culture

Whenever an event captures the attention of our culture, I often ask: What does this reveal about our society?

According to NBC News, “Empire” actor Jussie Smollett, a black and gay man, has been charged by a grand jury on sixteen felony accounts by police after filing a misleading police report in which he claimed to be the victim of a homophobic and racist hate crime.

Smollett claimed that two attackers wearing MAGA hats poured bleach on him, put a noose around his neck, called him racist and homophobic slurs, and then beat him. Yet as details have emerged, it seems that Smollett may have staged the attack because he was unhappy with his acting salary.

My point here is not to adjudicate the details of the case. Smollett maintain his innocence. Even if it turns out he is innocent, dozens of fake hate crimes of a similar nature have emerged in the past 2-3 years.[1] This raises some interesting questions: Why are so many people willing to believe these reports? Why are they emerging now?

Part of the answer to the first question is that human beings are prone to believe people who share their worldview. While conservative students have invented some hate crimes, according to sociologists Bradley Campbell and Jason Manning, authors of The Rise of Victimhood Culture, most fake hate crime accounts come from campus activists on the left and usually involve stories of offense against Muslims, blacks, gays, or some other group they see as victims of oppression.

Hollywood, universities, and the modern media lean dominantly to the left, and as a result, are often willing to uncritically accept fake hate crime accounts that confirm their beliefs. The Smollett saga reveals the commitment of many cultural influencers on the left who see the world through the lens of oppressors victimizing minority groups.

As far as the second question­ (Why are fake hate crimes emerging now?), a key part of the answer lies in the larger trend of our societal shift from a culture of honor, and a culture of dignity, to a culture of victimhood.

In a culture of honor, honor is the highest virtue afforded to those who are strong and brave. Victimhood is often viewed as weak and shameful. Preserving honor is vital. Cultures of honor often prevail when there is little legal authority. It is still predominant in the Arab world and in enclaves in the U.S., including some poor communities.

Dignity culture is probably the prevailing view of the West. In a culture of dignity, humans have intrinsic value and individual status is not dependent on reputation or accomplishment. Public opinion is less significant, and people are encouraged to shrug off insults (“Stick and stones may break my bones, but words will never hurt me”).

But times are changing fast. Fake hate crime hoaxes abound. Politicians compete for victimhood status. The emphasis on microaggressions, trigger warnings, and safe spaces indicate that our society is embracing a culture in which victimhood is considered a virtue and privilege a vice. Victimhood culture shames privilege the way honor culture shames cowardice.

The Jussie Smollett saga reminds us that the moral values of our culture are shifting. Our culture is not relativistic but embraces the new moral code of victimhood. And we better wake up.