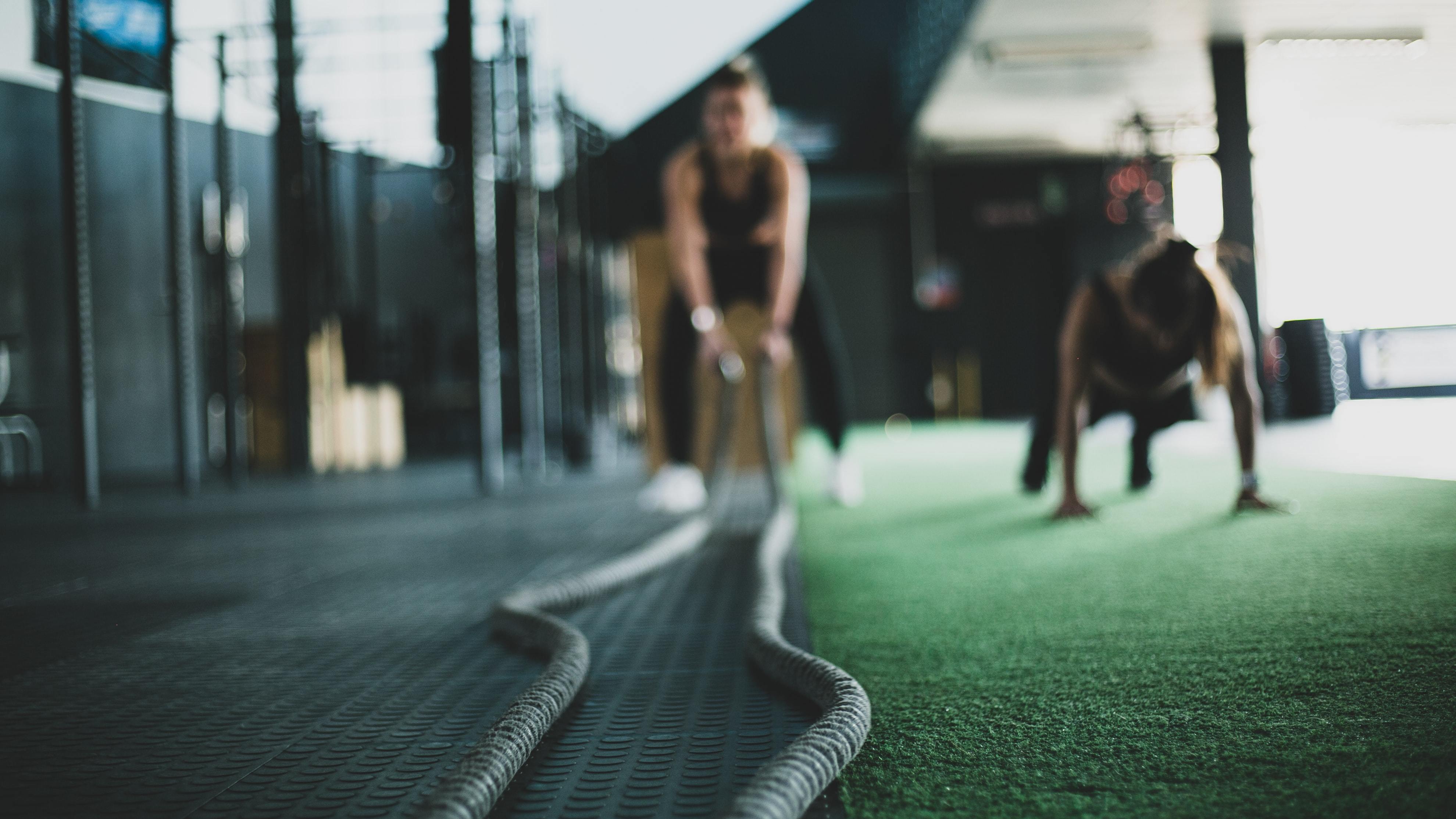 For the sake of viewpoint diversity and love, fitness giant CrossFit fired its chief knowledge officer, Russell Berger. In reality, the decision was an act of fake tolerance. Let me explain.

Last week, Berger supported the cancellation of a workout session at a CrossFit facility in Indianapolis that was intended to support Gay Pride Month.

“Our underlying goal for the staff and members at CrossFit Infiltrate…is total health and well-being for the individual and the community,” wrote the management in a group email. “We believe that true health forever can only be found within humility, not pride…As a business we will choose to deploy our resources towards those efforts and causes that line up with our own values and beliefs.”

Berger tweeted his support for this facility, and then was fired by CrossFit.

My point is not to criticize CrossFit for firing someone with different views. Nor is my point to defend the manner in which Berger and CrossFit Infiltrate handled the situation. These are separate issues.

My point is simply to note the fake tolerance at the heart of CrossFit’s decision. In a tweeted response, CrossFit wrote:

“The statements made today by Russell Berger do not reflect the views of CrossFit Inc. For this reason, his employment with CrossFit has been terminated.”

“CrossFit is a diverse community in every way, and that’s what makes us strong. No matter who you are, how you’re built, what you believe, or who or how you love—we are proud of you.”

Do you see the confusion? In one tweet, CrossFit says they’re proud of everyone regardless of “what they believe.” But then they terminate the employment of Berger because his statements “do not reflect the views of CrossFit.” So, are they proud of people for having diverse views, or are they only proud of people who embrace their views? Do they really value diversity or not? The answer is obvious.

On June 6, the CrossFit CEO tweeted: “I am crazy proud of the gay community in CrossFit.” But then in response to the Berger story, he told BuzzFeed News:

In other words, CrossFit is proud of you if you agree with their views. And they will malign you if you differ.

In contrast, Justice Anthony Kennedy demonstrated genuine tolerance in his majority opinion in the recent SCOTUS ruling Masterpiece Cakeshop v. Colorado Civil Rights Commission. Jack Phillips, owner of Masterpiece Cakeshop, was sued for not creating a wedding cake for a same-sex wedding. He was willing to sell other baked goods to the couple, but the Colorado Commission nonetheless found him guilty of discrimination and compared his “despicable” religious beliefs to slavery and the Holocaust.

Justice Kennedy wrote that “the Commission’s consideration of Phillip’s case was neither tolerant nor respectful of Phillips’ religious beliefs.” In other words, genuine tolerance involves disagreeing with others, but not disparaging them for holding different views.

Although the particulars need to be flushed out in future rulings, Kennedy wants to protect civil rights for gay people, and he also considers religious and philosophical objections to gay marriage “protected views.”

The fake tolerance of Cross Fit only values one of these. Genuine tolerance will aim to find a way for both.