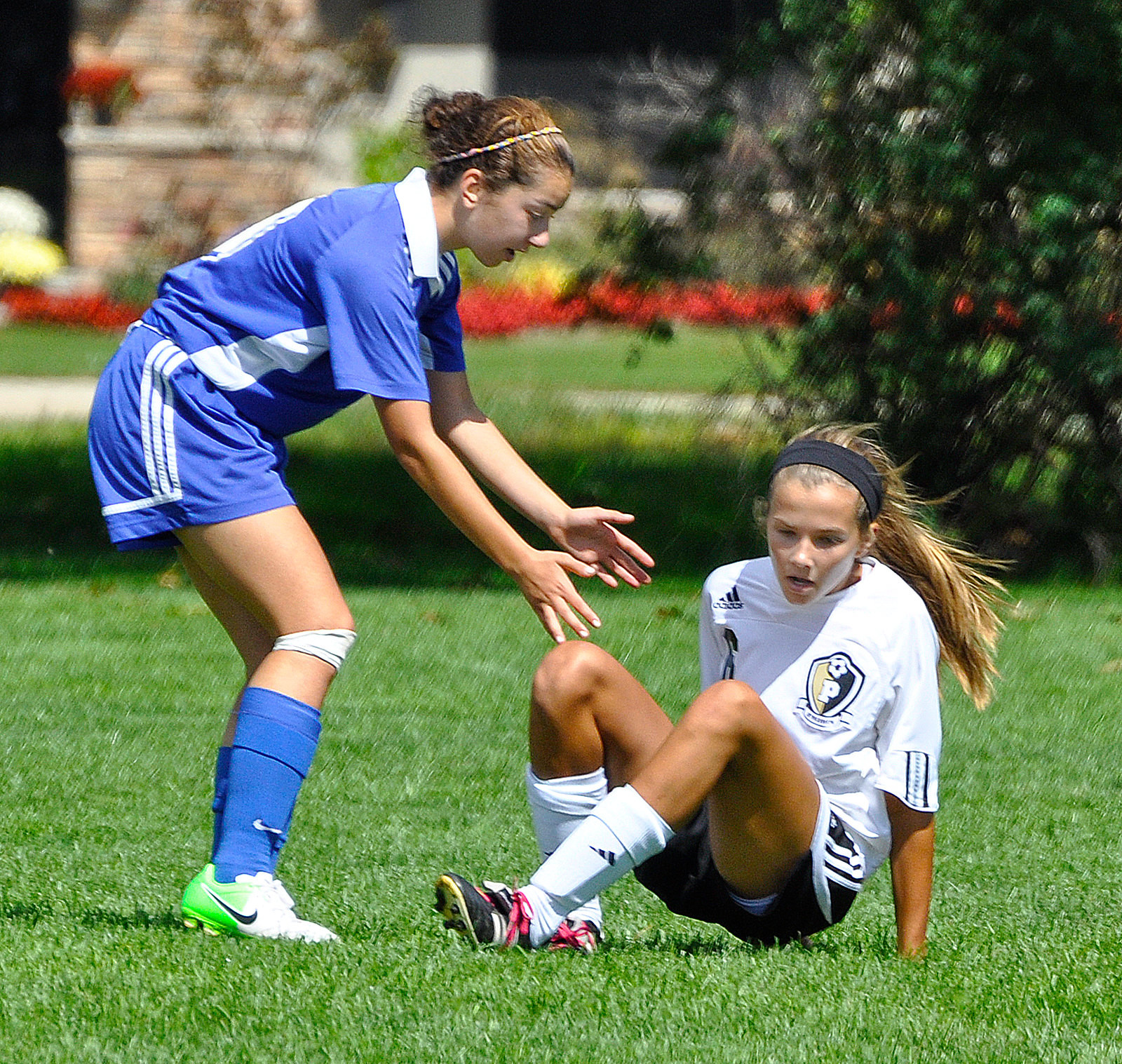 Yes, Being Gracious Does Make a Difference

Yes, Being Gracious Does Make a Difference

Last week was interesting. I corrected a scholar for misrepresenting the title of one of my books and was also corrected by another scholar for a flawed illustration. Why did truth and civility prevail in both exchanges? Let me explain.

A well-known scholar misrepresented the title of a book of mine in his recent publication. Since his critique was public, I wrote a blog response and sent it to him personally with the aim of being as gracious as I could be. Because he is both kind and secure, he emailed me back and admitted the miscalculation. The exchange was mutually respectful, and he even invited me to join him for coffee next time I travel to the east coast.

Also last week, a philosopher emailed me a thoughtful critique of an illustration I used in a recent public talk. He opened the by finding common ground, commending me for my positive points, and then offered an insightful critique of my illustration in a gracious manner. I emailed back for some clarification, and then as I thought about it, I realized he was right. The good news is that we’re set to have lunch later this week and explore the issue further.

I have been thinking about these experiences over the past couple weeks. Why were they both successful? Why did these exchanges lead to a deeper grasp of truth and the building of relationships? The answer is simple: We treated each other respectfully and showed grace amidst disagreement.

Amazingly, few people today seem to grasp this truth. We are too busy yelling at each other on social media. While it may feel good to “get” someone on Twitter, does it really lead to good? Are minds really changed? I can imagine the Apostle Paul saying, “Absolutely not!”

Here is the kind of communication that might feel good, and get a “thumbs up” from your tribe, but ultimately persuades few (if any):

On the other hand, if you really want to influence people on social media, then I suggest a different tack. Rather than telling someone how they should believe, simply ask questions about why they believe as they do. Rather than mock people, treat them charitably as human beings. Rather than preach at people, invite them to consider a different perspective.

If people are not persuaded when you treat them kindly, they likely will not be persuaded at all. And even if they are not persuaded, you still treated them as valuable people made in the image of God. Mission accomplished.

Remember Proverbs 15:1, “A soft answer turns away wrath, but a harsh word stirs up anger.”

If you just want to incite argument, then keep insulting people, preaching at them, and telling them how they should think. But if you want to genuinely influence people, try being gracious. After all, it is God’s kindness that leads to repentance (Romans 2:4).