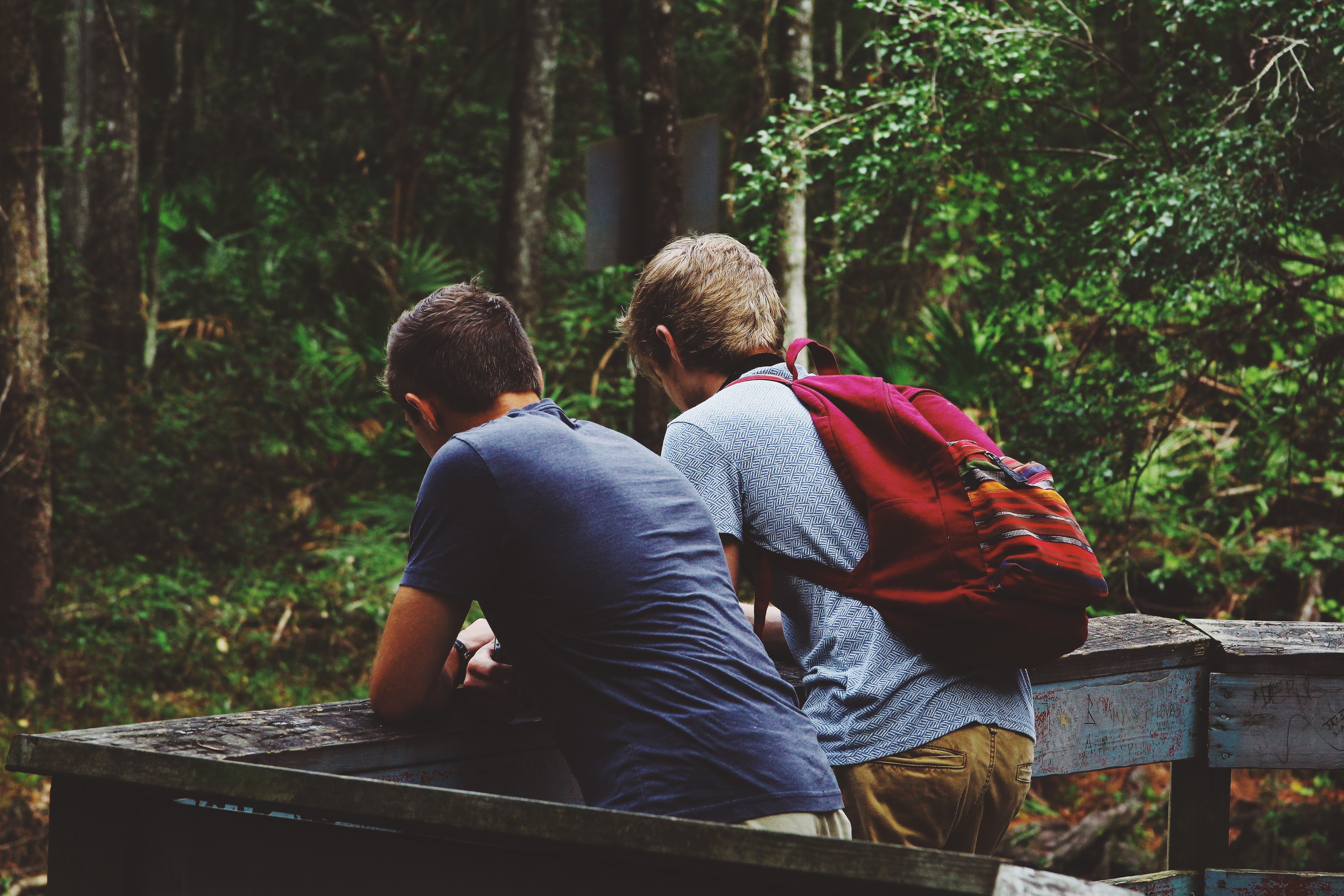 ​Why Do Kids Leave the Church? Don't Forget Bad Theology!

Why Do Kids Leave the Church? Don't Forget Bad Theology!

There has been a lot of talk recently about why kids leave the church. In the past few years, there has been important books on the subject by authors such David Kinnaman, Kara Powell, and Alex McFarland. These authors, and many others, rightly point out that issues are complex and can involve a number of different factors (moral, volitional, emotional, relational, intellectual, etc.).

And yet there is a component often left out of these discussions—the influence of theology—that is so often at the heart of why kids leave the church. In my experience, there is often a faulty theological view driving why kids disengage the church (and many times their faith). Consider three examples:

1. Misunderstanding the nature of man: Recently I was speaking at a youth group in southern California, not far from where I live. After the service, a college student, who described himself as a former Christian, wanted to discuss the “Problem of Hell.” We talked for nearly 45 minutes and he raised the standard objections against the justice of Hell: How could a loving God send someone to Hell? How can a finite sin warrant an eternal punishment? How can people enjoy Heaven knowing their loved ones are in Hell? I did my best to respond with both kindness and truth (and by the way, most of my apologetics points were borrowed from C.S. Lewis!).

After our talk, it seemed that I had made almost no “dent” with his questions. He still thought God was a moral monster. And then it dawned on me: His problem was that he saw human being as basically good. If humans are basically good, and simply commit a few “sins” in their lifetime, as he believed, then Hell does seem like overkill. Moreover, Hell can only begin to make sense when we grasp the biblical view of mankind—that we are made in God’s image with infinite dignity, value, and worth, but our natures have been deeply corrupted because of sin (See Romans 3:9-18; John 2:24; Mark 7:14-23). An unbiblical view of the nature of man was at the heart of his rejection of the faith.

2. Misunderstanding the character of God. Some time ago I was having a conversation with a former youth minister who had rejected his faith. We discussed both his story and the apologetic question of what best explains the origin of the universe. After I shared that I believe the beginning of the universe is one piece of evidence in support of the cosmological argument for the existence of God, he raised the standard response: Who made God?

I am not surprised to hear this objection from non-believers. In fact, philosopher Bertrand Russell raised it in his 1927 book, Why I Am Not a Christian. But I was surprised to hear it from a former youth minister. Why? Simple: The objection assumes a faulty view of the nature of God. It assumes that God is an object within the universe, such as water, a rock, or a cloud. If God were this kind of object, then He would clearly need a cause. But the biblical view of God, which has been held long before this objection was raised, is that God is the eternal, self-existent, all-powerful, and personal creator of the universe. By definition, God cannot be made or caused. If such a being had a cause, then it would not be God.

Although many issues were likely involved, a faulty view of the nature and character of God was at the heart of why this former youth pastor rejected his faith.

3. Misunderstanding the nature and purpose of sex. This one is possibly the biggest. After all, our culture is immersed in sex and sexuality. Recently I was listening to a podcast about people who had deconverted from the faith, and at the heart of each of their stories, was their belief that the Bible has a negative view of sex. They all agreed that the Bible teaches that sex is bad, and that when people imbibe such a view, it leads to unmitigated harm.

My heart broke that these young people had been taught such a harmful view. If I thought that the Bible taught sex was bad, I would probably disengage the church too! But the Bible has a very different view about sex and relationships. The abuse of sex is certainly bad, but sex itself is good. In fact, the biblical view is that sex is a beautiful gift from God, but is to be experienced within certain guidelines, which are meant to protect us and provide for us (Gen 2:24; Song of Solomon, Proverbs 5:15-23, 1 Cor 7). Rejecting these guidelines is what so often brings hurt, pain, and regret.

There are many more examples I could share. And yet the larger point is that bad theology lies at the heart of why so many young people disengage the church (and the faith). If we are going to help kids develop a vibrant faith, we must unequivocally help them develop deep and balanced theological convictions.

My point is not to argue that theology is the only issue. After all, even the demons have perfect theology (James 2:19)! But in our secular and postmodern world, many people downplay theology at the expense of community and relationships. The reality is that we need both the gospel (and the theological understanding of how it relates to all of life), and healthy relationships. The Apostle Paul said it best: “So, being affectionately desirous of you, we were ready to share with you not only the gospel of God but also our own selves, because you had become very dear to us” (1 Thessalonians 2:8).

*The concern about kids disengaging the church and their faith is one reason J. Warner Wallace and I wrote So The Next Generation Will Know (May 1, 2019). It is a practical guide with strategies for adults to pass on their faith to the next generation. Albert Mohler said the book, "Creates a bridge between the uncertain tides of modernity and the biblical expectations for teaching children. It provides helpful principles that equip parents and even youth pastors for reaching, instructing, and molding the hearts of the next generation.”