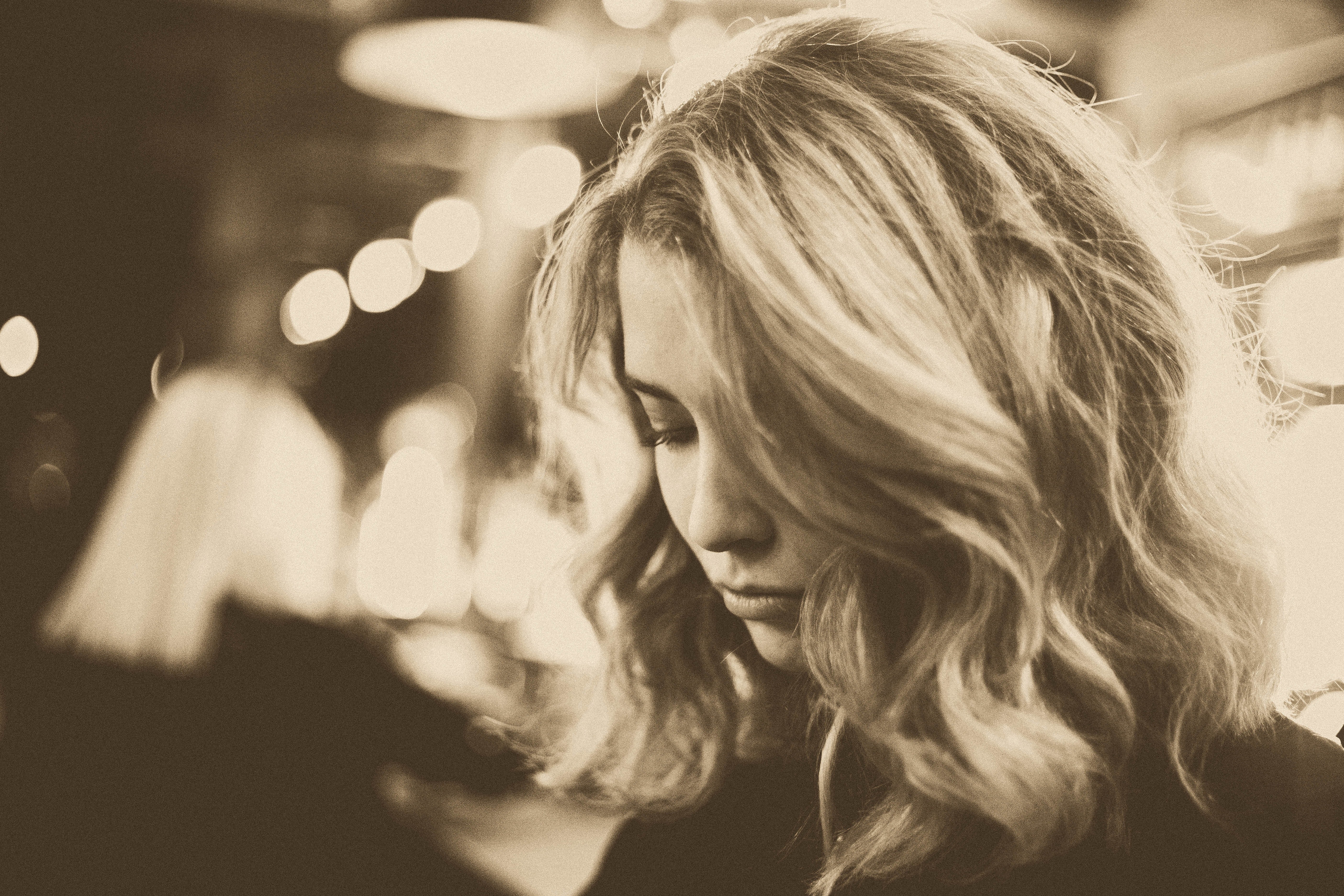 What if Everyone Lived the Sexual Ethic of Jesus?

What if Everyone Lived the Sexual Ethic of Jesus?

Imagine a world in which everyone lived according to the ethic Jesus taught about relationships, sex, and marriage. Would the world be better or worse?

In my public discussion with Matthew Vines on the Biblical sexuality, I asked people to picture a world in which everyone followed God’s design for sex and marriage. In other words, what would the world be like if people followed God’s plan to wait until marriage for sexual activity with someone of the opposite sex, stayed faithful to their spouse for life, didn’t lust after other people, and then once they get married enjoy sexual intimacy in a committed, loving, and lifelong relationship?

After inviting people to imagine such a world, here is what I said:

“There would be no sexually transmitted diseases. No abortions. No brokenness from divorce. Every child would have a mother and a father and experience the love and acceptance each parent uniquely offers. There would be no rape, no sex abuse, no sex trafficking, pornography, and no need for a #MeToo campaign. Think of the healing and wholeness if people simply lived Jesus’ life-giving words regarding human sexuality.”

And this is just the beginning. Consider some specific examples in even greater detail:

One of the most powerful lessons my father taught me is that God’s design for sex is not to steal our fun. God is not a Cosmic Killjoy. His commands for sex and relationships—and all areas of life—are to protect and provide for us (See Deuteronomy 10:13).

God wants to protect us from all sorts of harm (listed above) and provide for us to experience genuine freedom in our relationships. Jesus commands us not to use people, but to love people. Can you imagine a world in which people truly love God and others as Jesus called us to?

Not such a bad world, is it?