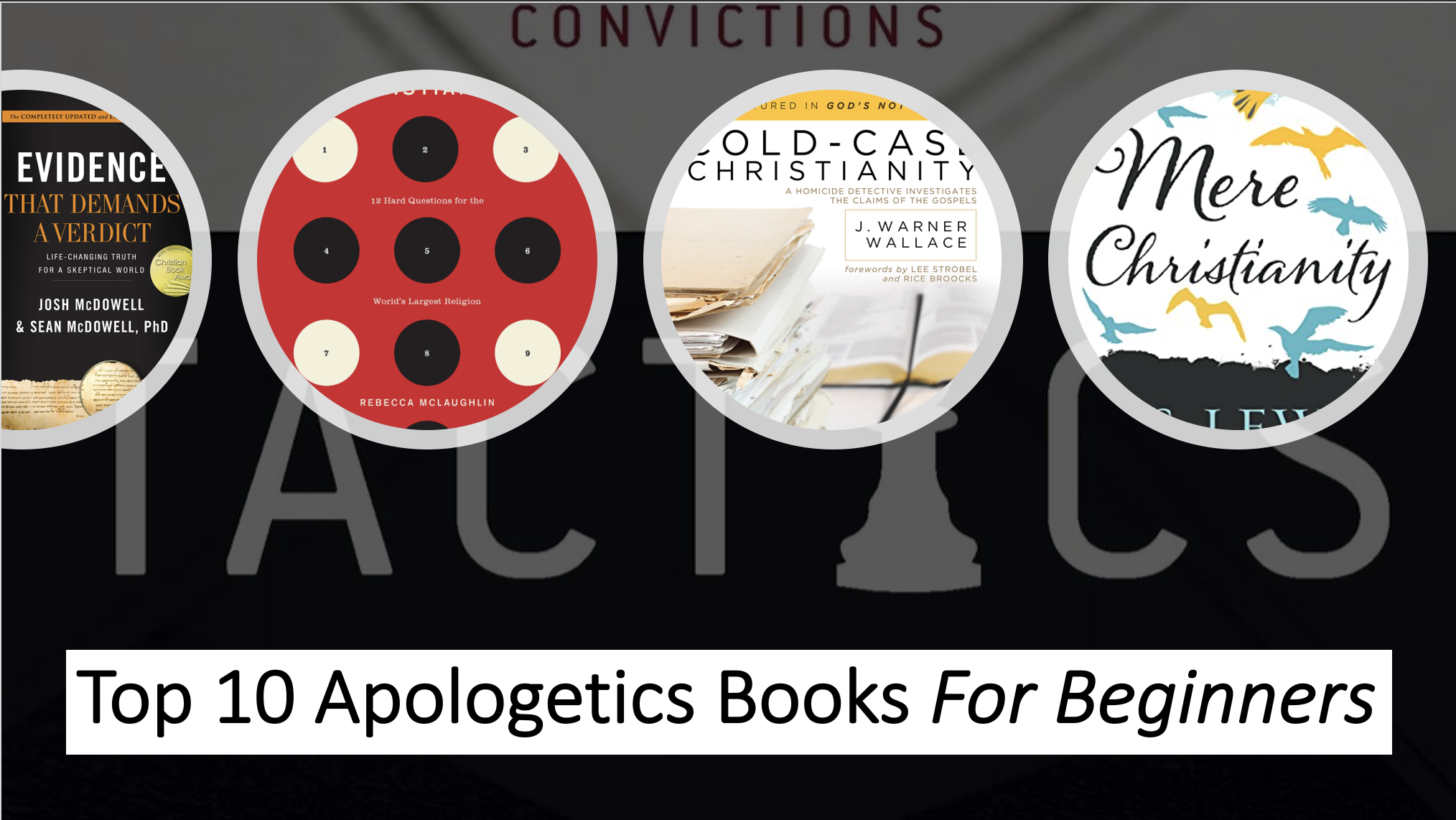 What Are the Top Apologetics Books for Beginners?

People ask me all the time for my top suggestions for those new to apologetics. The good news is that there are far more books than I can list! Yet, here’s my top list for those who want to learn how to defend the faith.

I wish every Christian would read these books and discuss them!

I hope these are helpful. Read. Share. Discuss them with a friend!