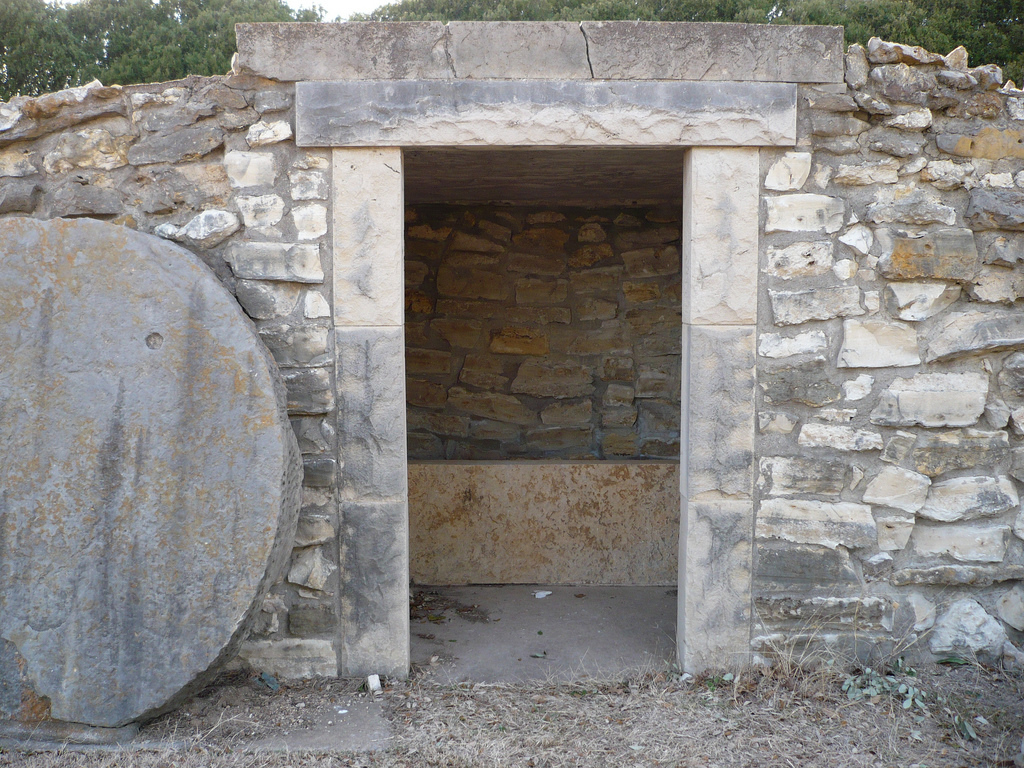 Was Paul Unaware of the Empty Tomb?

Was Paul Unaware of the Empty Tomb?

The death, burial, and resurrection of Jesus lie at the heart of the Christian faith. In his first letter to the Corinthians, Paul writes:

According to Paul, the most important facts of the Christian faith are that Jesus died, was buried, rose, and then appeared to people. But why didn’t Paul mention the empty tomb? Was it a late, legendary invention of the Gospel writers? If Paul was aware of the empty tomb, critics claim, he would likely have mentioned it.

Scholars have wrestled with these questions for some time. Yet in a recent article in New Testament Studies (Cambridge University Press), James Ware makes two insightful points that call these claims into question.

The first involves a close look at the New Testament books Luke and Acts (Luke-Acts), both written by Luke after Paul wrote 1 Corinthians. Luke-Acts is unique in that it contains both a narrative of the resurrection (Luke 24) and confessional summary about the resurrection (speeches in Acts). Interestingly, the empty tomb is mentioned in the resurrection narratives in the Gospel of Luke (Luke 24:1-12; 24:23-24), but it is not mentioned in confessional summaries of Acts. Rather, these summaries, like 1 Corinthians 15:3-5, mention his death, burial, resurrection, and appearances–or sometimes merely the death and resurrection of Jesus (e.g., 2:22-32; 3:13-15; 10:36-41).

Here is the key: The empty tomb is implicit in the confessional summaries throughout Acts, even though it was never explicitly stated. When summarizing the proclamation of the earliest Christian faith, Luke felt it was sufficient to simply mention his burial and not the empty tomb. Ware concludes:

“This would suggest that, for the author of Luke-Acts, and most likely also for his readers, the empty tomb had its proper home within narratives of the resurrection event, but was not to be expected within shorter formulae, or even narrative summaries, concerning this event.”

Creedal Statements in the Early Church

The second point Ware makes is that the pattern in 1 Cor. 15:3-5 of mentioning the death, burial, resurrection, and appearances of Jesus but not explicitly mentioning the empty tomb is the same pattern we find in all other early formulas and creeds of the faith. No other creedal formulas we are aware of from the first two centuries mention the empty tomb. Keep in mind, this was in a culture in which the canonical Gospels were known and received as authoritative, and so people were well aware of the empty tomb narratives. Ware concludes:

According to Ware, mention of the empty tomb was reserved for the resurrection narratives, not creedal summaries. Thus, Paul's failure to list the empty tomb should not surprise us. In fact, it is what we should expect. Creedal statements, such as 1 Cor. 15:3-5 were designed to mention solely the most important facts, namely the death, burial, resurrection, and appearances of Jesus.