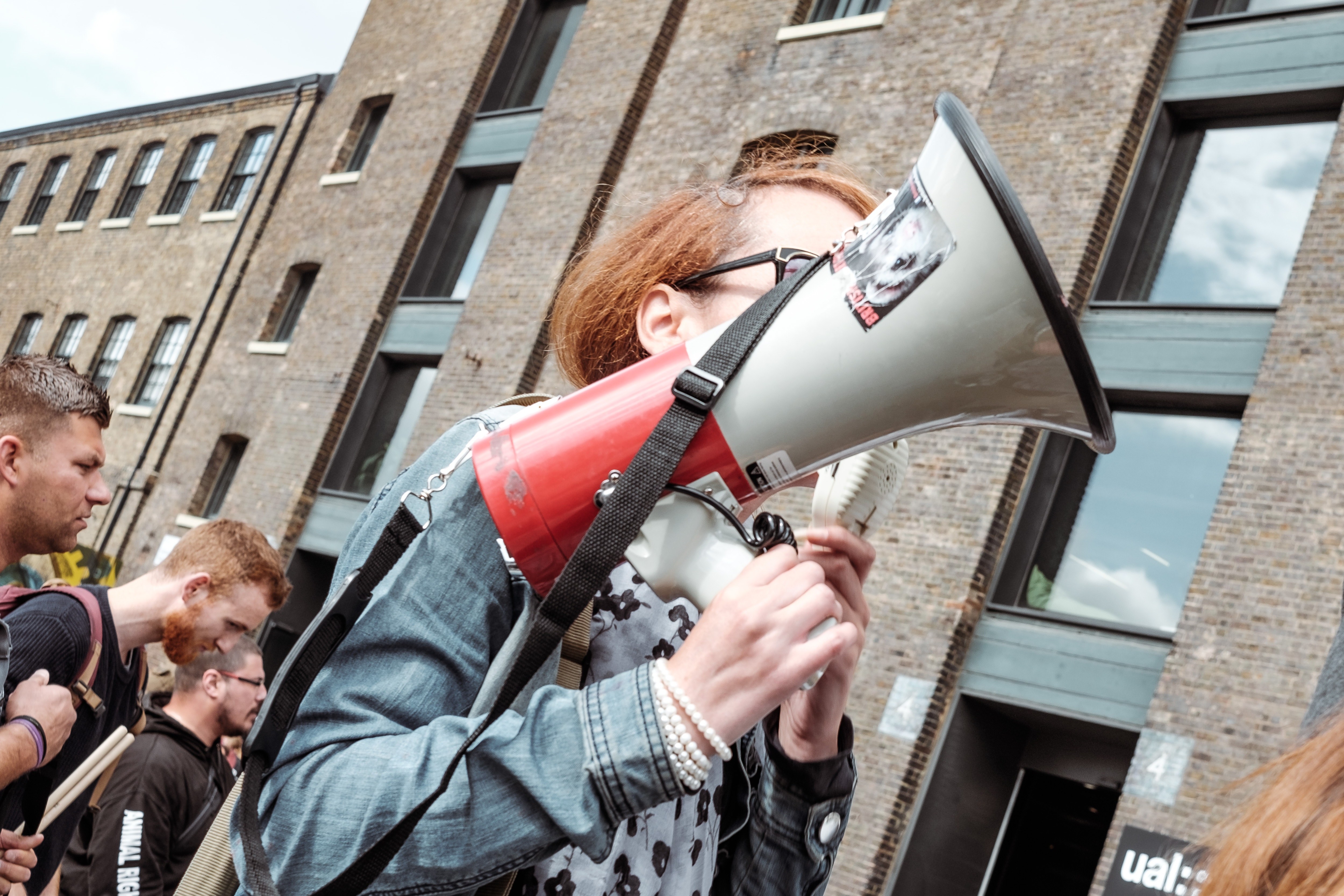 The Sexual Revolution has turned the world upside down. It was advanced in the name of love and freedom, but few people have carefully considered the question–What kind of love and what kind of freedom?

In his recent book Last Call for Liberty, Os Guinness cites eight features of the Sexual Revolution. These points help elucidate the kind of “freedom” and “love” the sexual revolution promises to America and beyond.

1. “The Sexual Revolution is built on the utopian assumption that complete and absolute freedom is possible, that humans are essentially good and need only to be freed from sexual and cultural repressions to be happy, peaceful, and fulfilled.” Freedom is understood as having no sexual restraints, which results in happiness and fulfilment. Sexual restraint is the source of repression.

2. “The Sexual Revolution goes on to offer the utopian promise that sexual permissiveness will produce the greatest freedom.” Ironically, the opposite has happened, but the revolution marches on nonetheless. And as Jennifer Roback Morse has argued in her recent book, when the public does not go along with the revolution, the state will use force to silence opposition.

3. “Gender identity should be decided by subjective feelings rather than objective science and biology; that all other judgments, such as true and false, good and bad, are a matter of discrimination; and that any other human rights should be subordinate to the rights of gender orientation.” Sex becomes a matter of biology, but gender is a matter of feelings. And any other freedom, such as religious freedom, must be subordinated to gender preference.

4. “The Sexual Revolution argues that naturalistic science is adequate to answer all the questions of life, and all other sources of knowledge, especially those that are transcendent, are redundant.” Yes, this contradicts the previous point, but sexual revolutionaries are not motivated by consistency. As philosopher J.P. Moreland has argued in his recent book, science is considered the supreme source of knowledge about the world and religion is relegated to the realm of opinion.

5. “The Sexual Revolution claims that the two decisive sources of repression are the monogamous family and religion, the Jewish and Christian faiths being considered the most repressive of all.” The Judeo-Christian tradition proclaims that freedom is found in embracing the natural design of the family, not our subjective feelings, and so it receives special ire from sexual revolutionaries.

6. “Contrary to Freud’s understanding of civilization, all sexual repression should be removed completely, starting at the youngest age.” This explains why sexual revolutionaries are so intent upon educating children as young as possible (supported by television, social media, music and advertising).

7. “No forms of sexual relations of any kind should be prohibited, lest the machinery of discrimination and repression would come back in again, and that sexual freedom should be entirely divorced from procreation.” The sexual mantra for today has been relegated to consent. Beyond that, everything goes. And sex has been severed from its natural function of making babies.

8. “The Sexual Revolution represents an aggressive, systematic, uncompromising assault on all surviving sources of transcendent faith.” In the name of freedom, nothing should be able to stand in the way of its aim of transforming human relationships.

The Sexual Revolution cannot be separated from fatherlessness, widespread sexually transmitted infections, abortion, divorce, and rampant pornography. These are all part of the legacy of the sexual revolution. For the sake of genuine love and freedom, and for the sake of the next generation, we must have the courage to respond.