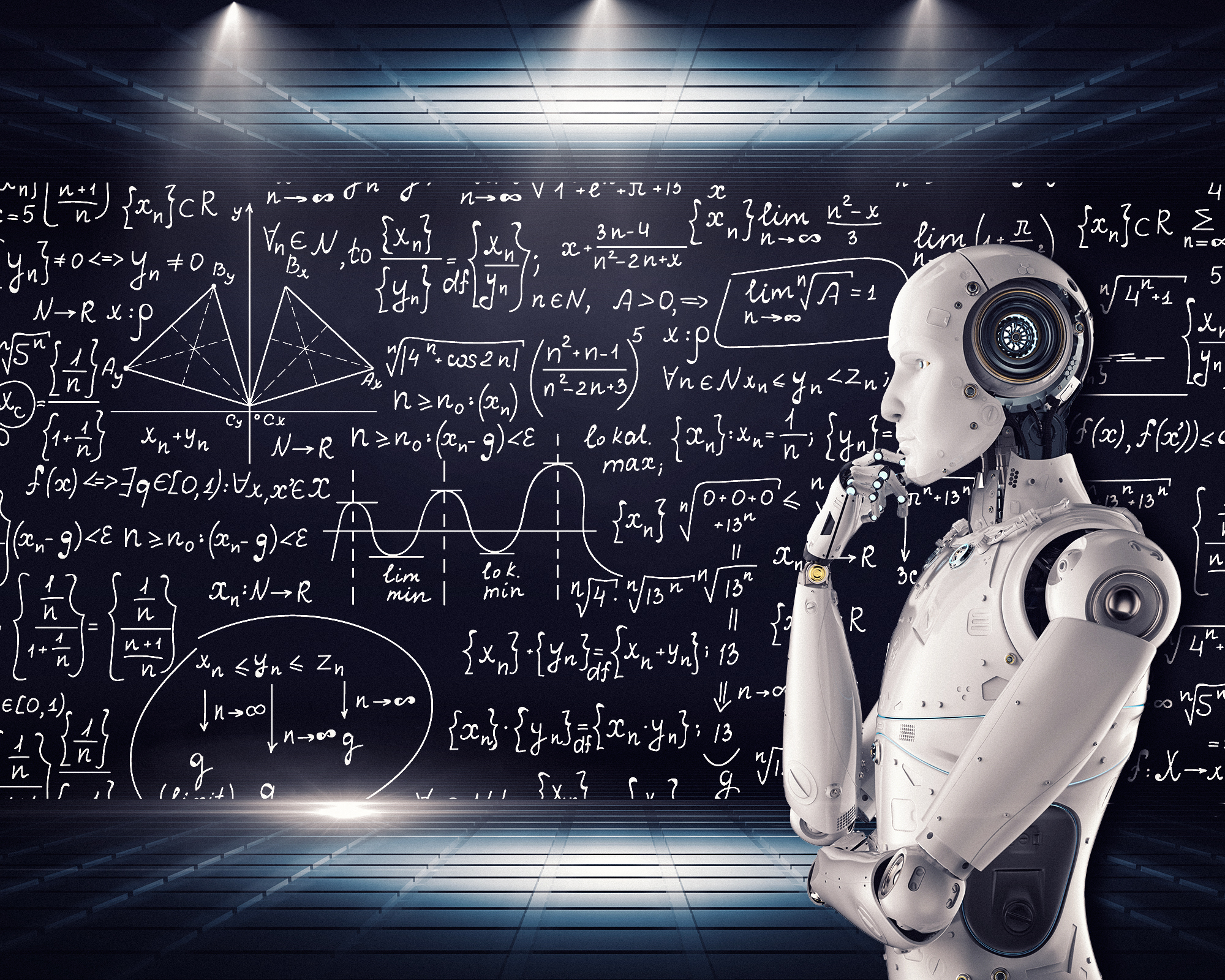 Artificial intelligence is here. Social media. Transportation. Surgery. Job application searches. AI is being used in all of these platforms and more. It is truly ubiquitous in our society and is only going to increase.

While AI raises a ton of ethical questions, there are two temptations we must avoid.

While my kids grew up watching Marvel and DC superhero movies, I grew up watching the original Star Wars films. One of the scenes that captured my imagination was when Luke Skywalker got a robotic hand to replace the real one Darth Vader cut off in battle. While this technology was science fiction in the early 1980s, now AI is being used to allow amputees or people born with disabilities to control prosthetic limbs through their thoughts. That’s right: their thoughts. Some of these prosthetic limbs are even stronger and more resilient than flesh-and-blood limbs.

This is truly astonishing technology that will improve the lives of countless people. But it also raises some thorny questions: Is there a difference between fixing a problem (such as a lost limb) and enhancing our bodies beyond their natural limits? How far can we take this? Will such technology turn people into “machines” that can be manipulated for some benefit? Will it favor the rich who can afford such enhancements and create more of a disparity between the haves and the have-nots?

This same kind of temptation has existed since the dawn of civilization. Even though their technology was considerably less modern—brick and stone—people built the Tower of Babel to reach the heavens and make a name for themselves (see Gen. 11:1-9). They used their existing technology to be gods over the world around them.

Technology can be wonderful. But we must learn from the people at the Tower of Babel and resist the temptation to use it as a substitute for trusting God.

Temptation #2: The Temptation to Replace Relationships

The futurist movie Her is about a middle-aged man, Theodore, who “dates” an operating system named Samantha. Theodore is intrigued by her ability to grow and learn, and they bond over discussions about life and relationships.

What would motivate someone to “date” an artificially intelligent computer program? The movie is science fiction, of course. But to make it believable, Theodore is depressed and lonely because of a pending divorce from his high school sweetheart. The movie works for two reasons. First, we see his desperation for connection, even if that means settling for something artificial. And second, we each face the temptation today to avoid the hard work of real relationships and to settle for a counterfeit.

Technology can be a great way to foster healthy relationships, but it can never replace them. A digital “like” cannot replace a physical hug. Staring at a screen cannot replace staring into another person’s eyes. Meaningful relationships require honesty, commitment, and presence.

We must not allow the lure of technology to replace the deep yearning of our hearts. Only relationships with God and other people can do that.

If you are looking for a resource to help young people think about AI, and other pressing ethical issues today, check out my latest book A Rebel’s Manifesto.