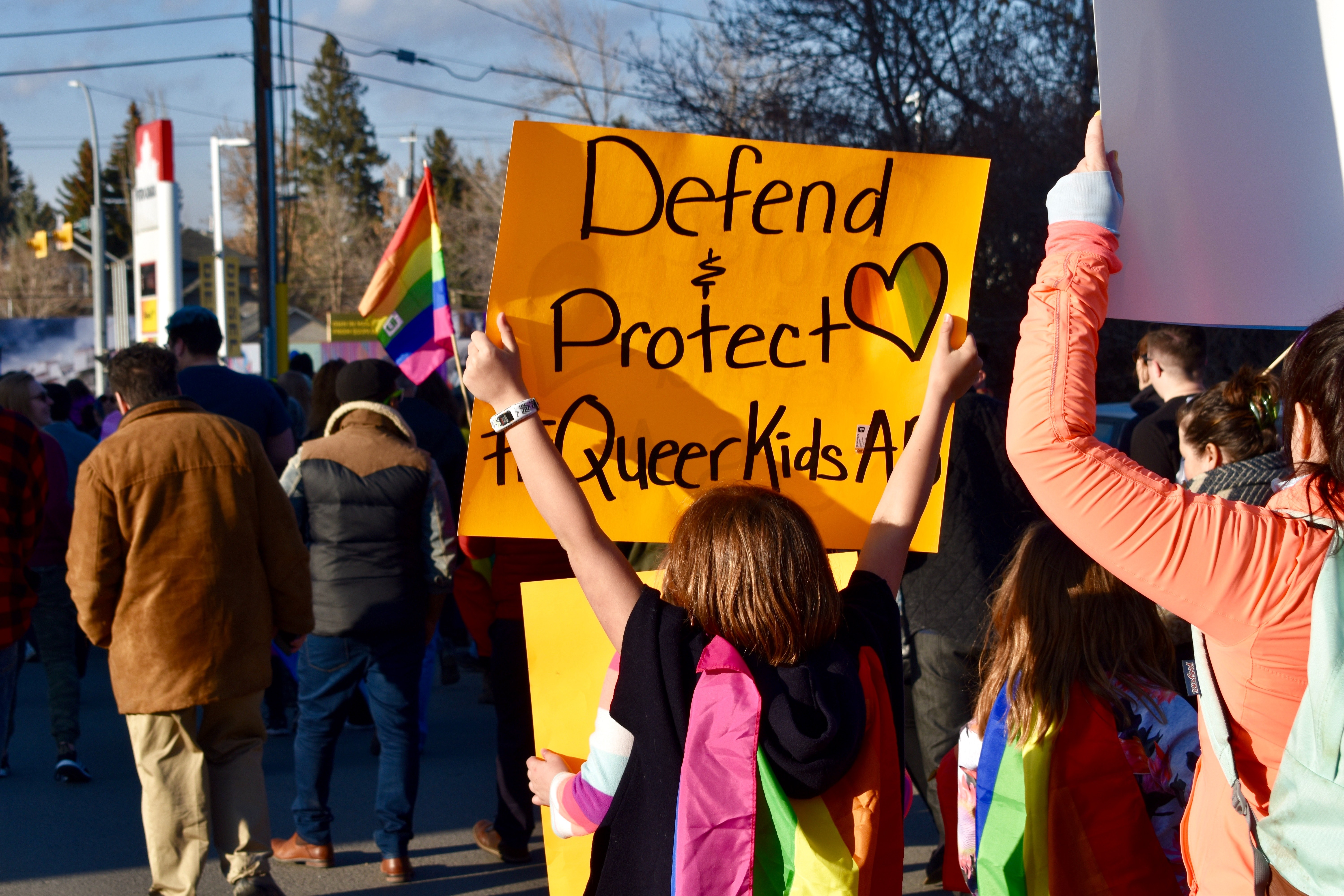 The Worldview Behind Transgenderism

The Worldview Behind Transgenderism

It’s no secret that we are in the midst of a gender revolution. People are reconsidering gender norms and wrestling with what this means for families, schools, sports, health care, the church, and many other social institutions.

Despite what many activists would like us to believe, this revolution is not merely the natural result of society becoming more “enlightened.” Rather, it is the result of an intentional strategy that aims to completely transform society and how people think about gender, identity, relationships, and marriage. Certain revolutionaries would like us to embrace the new worldview of transgenderism.

Before exploring the transgender worldview, it is first important to understand what is meant by "worldview."

A worldview is simply a “view of the world.” As such, they answer three basic questions[1]:

2. Predicament: Why is everything so messed up?

Christianity, for example, provides the following answers: (1) We are the special creation of a Holy God, created in His image as male and female (Genesis 1-2). (2) We are fallen, rebellious creatures living in an equally fallen universe that “groans and suffers the pains of childbirth” (Romans 8:22 NASB). Because we are sinful creatures, we are separated from God and often reject His guidance and violate His laws. The solution? (3) All creation will be restored and reunited with God through the saving work of Jesus Christ, who paid the price for our sin and offered forgiveness through His death on the cross.

Transgenderism offers a different story about reality. As for the first question regarding origin, humans are not made in the image of God as essentially sexed beings. The two-sexed system of male and female is considered ideological rather than a natural occurrence. Thus, humans have a fluid biological nature. Freedom is not found in orienting one's life to God's truth as revealed in nature and Scripture, but in having self-determination and societal support for one's chosen gender self expression.

As for the second worldview question regarding predicament, according to transgenderism, gender expectations bring suffering into the lives of transgender kids and harm all society. In the book The Trans Generation, sociologist Ann Travers explains: "It is not being transgender, per se, that increases the likelihood of self-harm and suicide among trans kids but rather cultural and social prejudice that does the damage.” Questioning anyone's gender self-determination is considered oppressive.

As for the third question regarding solution, transgender activists aim to abolish gender identities and allow people to identify as the gender of their choice, or even apart from gender entirely.

In sum, transgenderism tells a story about reality, namely that people are not essentially sexed beings (origin). Yet many transgender people–and especially children–suffer because of arbitrary societal expectations regarding gender identity (predicament). Thus, if gender were abolished as a defining characteristic, suffering would be alleviated and a more just society would emerge (solution).

Transgender activists see their plight as part of a larger system of oppression including racism, colonialism, poverty, sexism, misogyny, and so on. Their goal is to combine their efforts at "social justice" with these larger movements of liberation.

This blog is not about how to best help people who are transgender. Studies reveal that individuals with gender dysphoria are far more likely to suffer from depression and suicidality, and thus we must respond with compassion, care, and commitment to truth. My point is also not to demonize transgender activists. What good would that do? And how would that be kind? Many activists truly believe they are helping kids and advancing a cause that will improve society. And my point is not to say that we cannot work with transgender activists to help kids. We should find common ground wherever we can.

My point is to highlight the worldview clash at the heart of Christianity and transgenderism. They are telling different “stories about reality,” to borrow a phrase from my friend Greg Koukl.

Should you use the preferred gender pronoun for someone who is transgender? Is it fair for transgender girls to compete in female sports? Is it wise for an adolescent struggling with gender identity to get puberty suppressing drugs?

How you answer these questions will largely depend upon which worldview you embrace about reality. We simply cannot escape the worldview question at the heart of the gender revolution.

[1] This is how J. Warner Wallace and I explain the concept of worldview in our recent book So the Next Generation Will Know. It is not a book comparing and contrasting different worldviews, but a practical guide for parents, teachers, and youth leaders how to pass on the faith to the next generation.