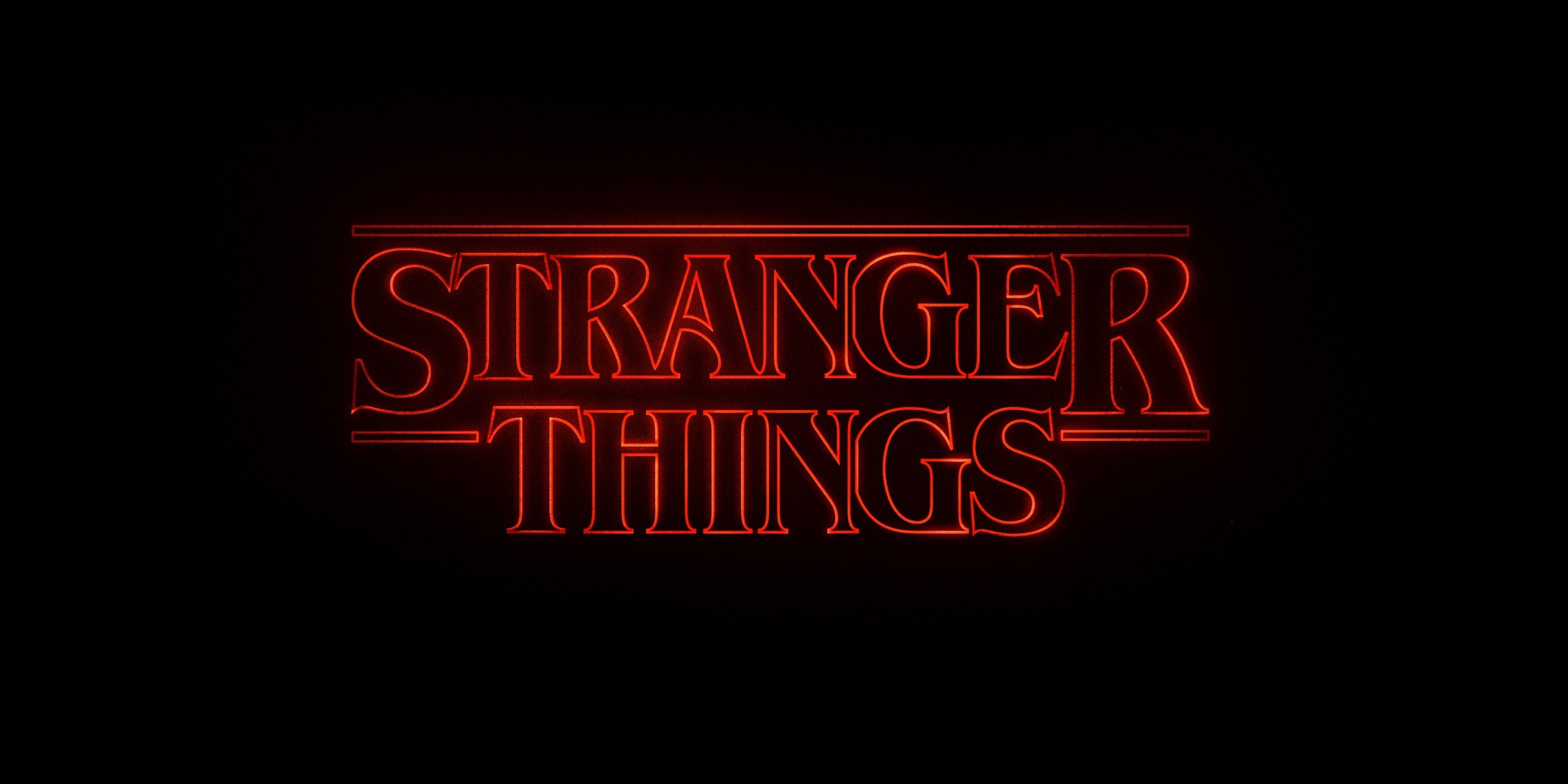 The Worldview Behind Stranger Things

The TV show Stranger Things has been quite the rage recently. With the release of its third season, it has become the most successful Netflix program on the streaming site.

Essentially, Stranger Things tells the coming-of-age story of a group of adolescents (now young teenagers) in the 1980s who fight off monsters invading their small town. While the show addresses a range of important issues related to family dynamics, loss, and the power of friendship, there is an underlying worldview that I suspect many people have missed.

Some have suggested that Stranger Things endorses a Christian worldview. While there are certainly some Christian themes in the movie, such as sacrifice, courage, and love, I think there is an entirely different underlying worldview­–naturalism. The show may appear to have a Christian worldview on the surface but probing more deeply reveals that the show takes place within a naturalistic framework. Let me explain.

Naturalism is the worldview that says only material things exist.[1] Thus, immaterial things such as the soul, angels, and God are not real. Reality is thus exhausted by physical things that are accessible to the senses and scientific investigation.

The supernatural worldview, by contrast, embraces the existence of an immaterial reality. In his letter to the church in Ephesus, the Apostle Paul writes, “For we do not wrestle against flesh and blood, but against the rulers, against the authorities, against the cosmic powers over this present darkness, against the spiritual forces of evil in the heavenly places” (Ephesians 6:12).

Which worldview does Stranger Things embrace? On the surface, it may appear that it embraces a supernatural worldview. After all, there is a kind of demon possession (the “Mind Flayer”), demon-like beings (Demogorgons), and an alternate dimension (the Upside-down). In Season 1, Mike describes the Upside-down as “a dimension that is a dark reflection, or echo, of our world. It is a place of decay and death, a plane out of phase, a place of monsters. It is right next to you and you do not even see it.” This sounds like a supernatural demonic realm, but is it?

Stranger Things certainly has all the regular trappings we associate with the supernatural realm–and specifically in the Christian worldview–but it places them within a naturalistic universe. The world of Stranger Things appears to be supernatural, but as the series often portrays: Looks can be deceiving.

Consider this question: Who do the boys turn to for advice when they need to access the Upside-down? They don’t go to a spiritual advisor, consult a spiritual book, or attempt some kind of mystical ritual. Rather, they consult their science teacher, Mr. Clarke, who becomes a trusted advisor throughout the series. To access the Upside-down, they tap his scientific expertise because they assume it is an alternate physical dimension. It may contain different lifeforms and plant life, but it is not an immaterial, spiritual realm.

There are certain elements of the series that remain unexplained, such as the source of Eleven’s powers. But the implication seems to be that she is more like a superhero character from the X-Men than a being with supernatural powers.

To me, it is very interesting that a popular show relies upon the trappings of a supernatural realm but ultimately subverts them.