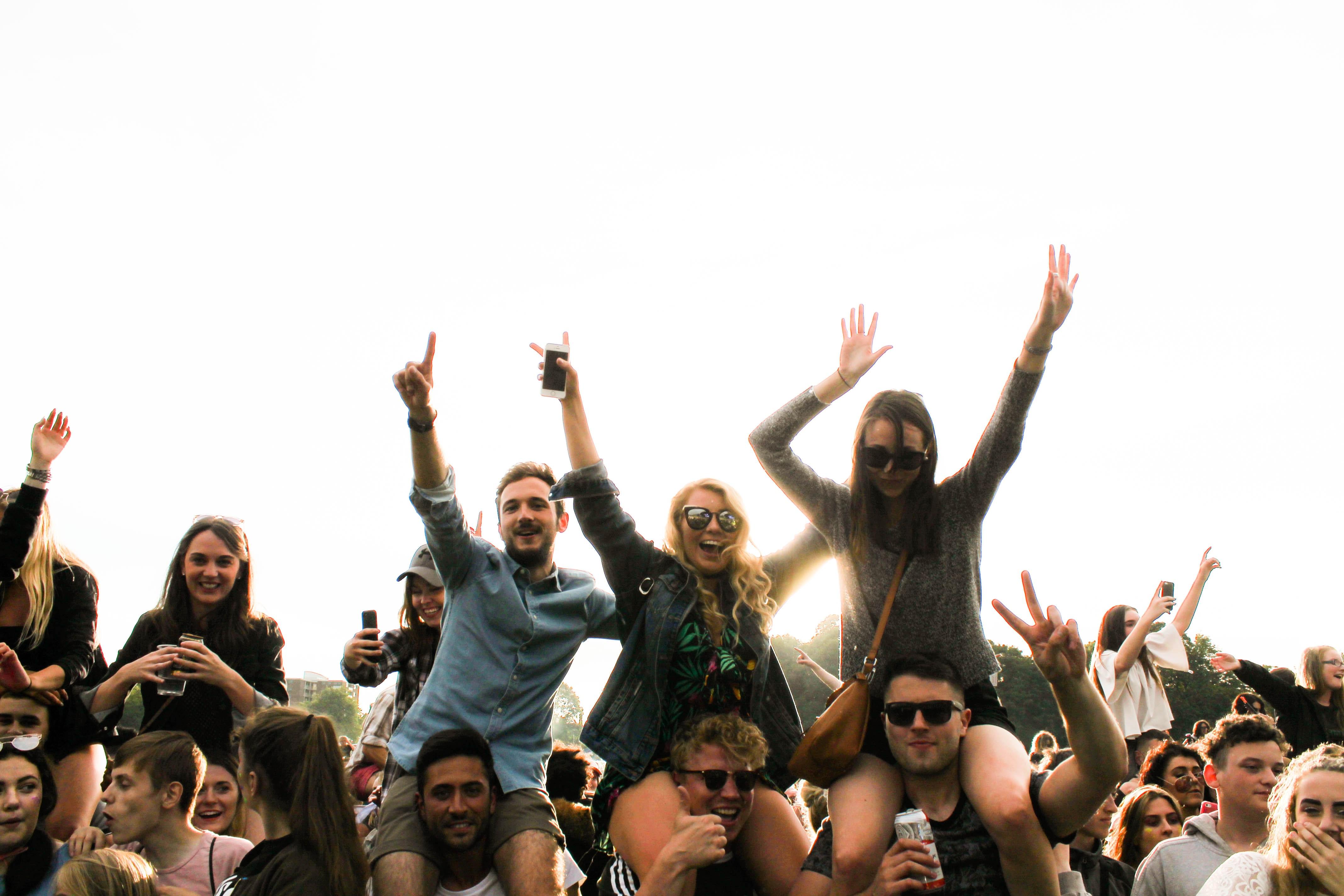 The Spiritual Lives of Generation Z

Deakin University recently released a study on “The Worldviews of Gen Z.” Anyone who cares about the next generation should pay attention.

The study was done by researchers at three universities to uncover the how Australian teenagers experience and understand religion and diversity. At first, I was somewhat hesitant to draw conclusions about Gen Zers in America, and beyond, from a study done distinctly in Australia. Yet for two reasons, I think this study has greater implications.

First, Gen Z is the first truly global generation. With social media and smartphones, young people interact with, and are influenced by, people around the world. I would not have drawn this conclusion as confidently with any previous generation.

Second, the conclusions seem to fall in line with other research about Gen Z in America. In preparation for my book So The Next Generation Will Know (with J. Warner Wallace), I read dozens of books and hundreds of studies on Gen Z from around the world. While we have to be cautious in drawing hardline conclusions, the overlap is not insignificant.

Here are some of the key findings:

Teens affirm and were open to religious diversity and thought different faiths should have religious freedom:

Opinion was divided when it seemed that religion might impinge on them:

Overall, it seems that teens in Australia are wrestling with the same kinds of tension as in America (and beyond). In one sense, they have positive feelings about religion. They want to be tolerant and inclusive of different faiths. And they believe that people should be able to practice their faith as they wish.

Yet on the other hand, a significant number (44%) believe religion has caused more problems than it has solved. And half (50%) believe people with very strong religious beliefs have been intolerant of others.

Of course, this raises questions such as, “What does it mean to hold very strong religious beliefs?” According to David Kinnaman and Gabe Lyons, in their book Good Faith, non-Christians increasingly think that core Christian beliefs (such as Jesus being the only way, or that marriage is between a man and a woman) are considered extreme. Thus, holding these views is considered intolerant.

“The study results indicate that many young Australians are aware of tensions between religious rights and other human rights, and that the latter should be respected,” she said.

As in America, it seems that many young people in Australia are torn between religious liberty and modern views of human rights. My suspicion is that they are far more deeply influenced by secular thought than by the church.

If you want to learn insights and strategies for reaching Gen Zers, check out my latest book with J. Warner Wallace: So The Next Generation Will Know.