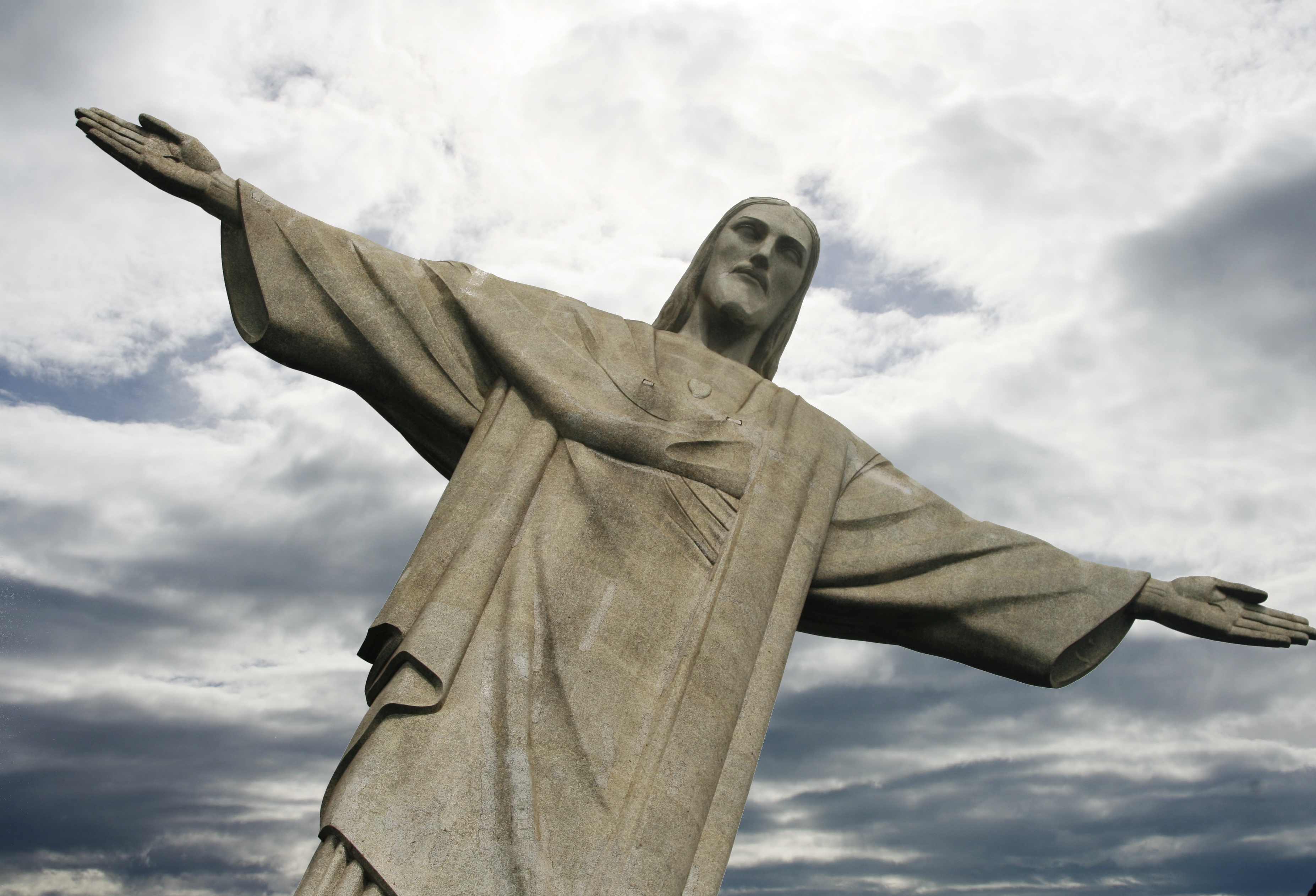 “The resurrection of Jesus Christ is either one of the most wicked, vicious, heartless hoaxes ever foisted on the minds of human beings—or it is the most remarkable fact of history.” My father has often shared these words to me in person, and he’s written them in his books. The older I get, the more I realize they’re unmistakably true. There’s no middle ground with the resurrection of Jesus. Either it is a colossal fabrication or the most important event in history.

Given that we are in Easter season, many people are thinking about the resurrection. Is it true? What does it mean? Why should I care? In this short post, I have a modest goal: to persuade you of the monumental importance of the resurrection of Jesus. Thus, I consider three massive questions that the resurrection, if it is true, answers.

If Jesus has risen from the grave, and truly conquered death 2,000 years ago, then this seems to be powerful evidence for the existence of God. After all, a resurrection would require an enormous amount of power and an enormous amount of knowledge. Nature does not have the resources to account for a resurrection any more than a feather can account for a massive dent in a car (unless it’s a Chevy). There must be a supernatural explanation.

Commenting on Jesus’ claims to deity, Gary Habermas observes, “But were these claims true? To verify them, the Gospels assert that Jesus performed miracles as signs of his credibility. We are even told that he identified his resurrection and predicted in advance that this event would be the ultimate vindication of his message and his own claim to deity. The sum of these teachings comprised Jesus’s personal belief in Christian theism. It makes sense that Jesus was in the best position to interpret the meaning of this event. And he claimed that God’s action in his resurrection would verify his teachings. We need to entertain at least the possibility that Jesus was correct: that this unique historical event combined with Jesus’s unique claims might indicate that his theistic worldview was corroborated.”[1]

If Jesus rose from the grave, then it seems to provide a positive answer to one of the most pressing issues humans ask—Does God exist?

2. Which Religion Is True?

If the resurrection actually took place in historical space-time, then all other religions and philosophies for coping with life fall short. This doesn’t mean other religions are entirely false in everything they teach. Many religions offer profound insights about life. But it does mean that on core issues—the nature of God, salvation and the afterlife—Christianity is uniquely true. And on the flip side, as Paul observes, if the resurrection is not true, then Christianity is utterly false (1 Cor 15:14, 17).

Jesus encouraged people to believe in him because of both his teachings and his miracles (e.g. John 5:36-40; Luke 10:13-15). He seemed to view miracles as providing a divine seal on his own ministry. For instance, Jesus reportedly told the Jewish leaders that his miracles were proof that he was the Son of God (John 10:36-38). On another occasion, Jesus pointed to his resurrection as the greatest sign that would confirm his identity (Matthew 16:1-4). Again, Gary Habermas observes:

“In what the Book of Acts presents as its initial sermon, Peter reportedly declared that Jesus’s miracles, and especially the resurrection, were the chief indication that God had approved Jesus’s teachings (Acts 2:23-32)…By citing an early creed that utilizes at least three Christological titles, Paul proclaimed that the resurrection was God’s confirmation of Jesus Christ (Rom 1:3-4)…the resurrection would have been taken as God’s approval of Jesus’s message.”[2]

3. Is There Life After Death?

How could we really know if there is life after death? In the 1990 science-fiction thriller Flatliners (which was poorly updated in 2017), some medical students want to know if there is life after death. Instead of studying religion or philosophy, they decide to flatline one another’s hearts, resuscitate themselves back to life, and then give a report on what happens in the afterlife. While morbid, their thinking does make sense—if we want to know what’s on the other side of life, we should ask someone who has been there and come back.

If the resurrection is true, then Jesus has actually returned from the dead and can confirm that there is life after death. In John 14:3, Jesus says to his disciples, “And if I go and prepare a place for you, I will come again and will take you to myself, that where I am you may be also” (ESV). In other words, Jesus can testify about life after death because he has died, and then returned to life as a witness. Thus, if the resurrection is true, then life continues after death, just as Jesus taught.

Can you see how important the resurrection is? Again, either it is a colossal fabrication, or it is the most important event in history. There’s no middle ground.

If you haven’t really considered the evidence, then today should be the day. Maybe start by checking out Evidence that Demands A Verdict, the book my father first wrote trying to refute the Christian faith. He came to the opposite conclusion, and together we just completed an update with the most recent evidence for Jesus.