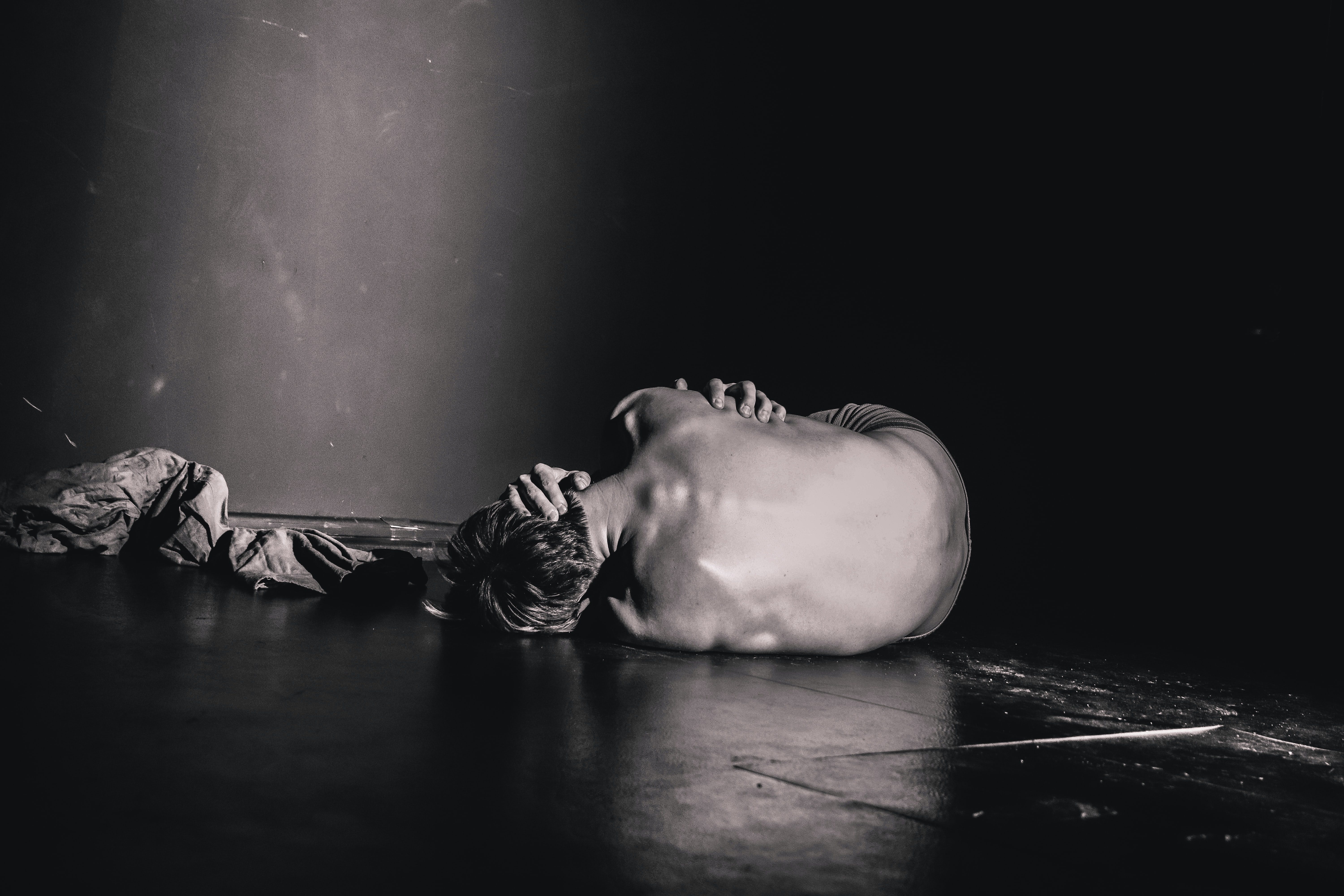 The Quarantine As A Metaphor for Hell

I have hesitated to write this blog for a long time. My objective is not to be an opportunist in our current predicament or to scare people into believing in God.

But I can’t shake the sense that the quarantine has revealed something deeply true about human nature that illuminates the traditional understanding of Hell: We are made for relationships and we suffer when separated from them.

We only flourish as human beings when we are in healthy relationships with others emotionally and physically. God placed Adam and Eve in the Garden to be in relationship with Him and with one another (Gen 2). Jesus said the greatest commandment is to love God and love other people (Mark 12:28-34).

During the quarantine, haven’t we collectively realized the value of community and need for in-person connection? We yearn to be back together.

The Traditional View of Hell

Often people think of Hell as a divine torture chamber. But this is short-sighted. Two of the most common metaphors for Hell in the Bible are fire and darkness. Quite obviously, they can’t both be literally true. Even Jonathan Edwards viewed biblical depictions of Hell as symbols pointing to a reality more horrific than either image could convey.

As Jonathan Morrow and I explain in our book Is God Just A Human Invention?, fire speaks to the eternal, spiritual decomposition of a person.

Darkness refers to the complete absence of relationship in Hell. Because we have been so bombarded with images of flames and devils with pitchforks, we fail to see that the essence of Hell is relational.

The apostle Paul, who was well tutored in the Hebrew Scriptures and a careful student of Jesus’ teachings, taught that hell is a place where people “pay the penalty of eternal destruction, away from the presence of the Lord and from the glory of His power” (2 Thess. 1:9). The source of anguish is the awareness that floods in from the absence of this fundamental relationship.

If heaven is where people become fully human–in relationship with God and others–then Hell is the ultimate disintegration of what it means because of the loss of relationship.

The Relational View of Hell

In his book The Reason for God, Tim Keller observes that thinking of Hell in relational terms is foreign to most people:

Modern people inevitably think hell works like this: God gives us time, but if we haven’t made the right choices by the end of our lives, he casts our souls into hell for all eternity. As the poor souls fall through space, they cry out for mercy, but God says “Too late! You had your chance! Now you will suffer!” This caricature misunderstands the very nature of evil. The Biblical picture is that sin separates us from the presence of God, which is the source of all joy and indeed of all love, wisdom, or good things of any sort. Since we were originally created for God’s immediate presence, only before his face will we thrive, flourish, and achieve our highest potential. . . . To lose his presence totally, that would be hell—the loss of our capability for giving or receiving love or joy (p. 76).

People are suffering deeply right now during the quarantine and we should not take this lightly. Minimally, I hope people will reflect on two truths. First, we are made to be in healthy relationships with God and other people. And second, the loss of relationships brings immeasurable suffering.

Could this insight help us understand what Jesus taught about Hell?

For more information about the historical evidence for the Christian faith, and for Jesus in particular, check out the updated Evidence that Demands a Verdict (co-written with Josh McDowell).