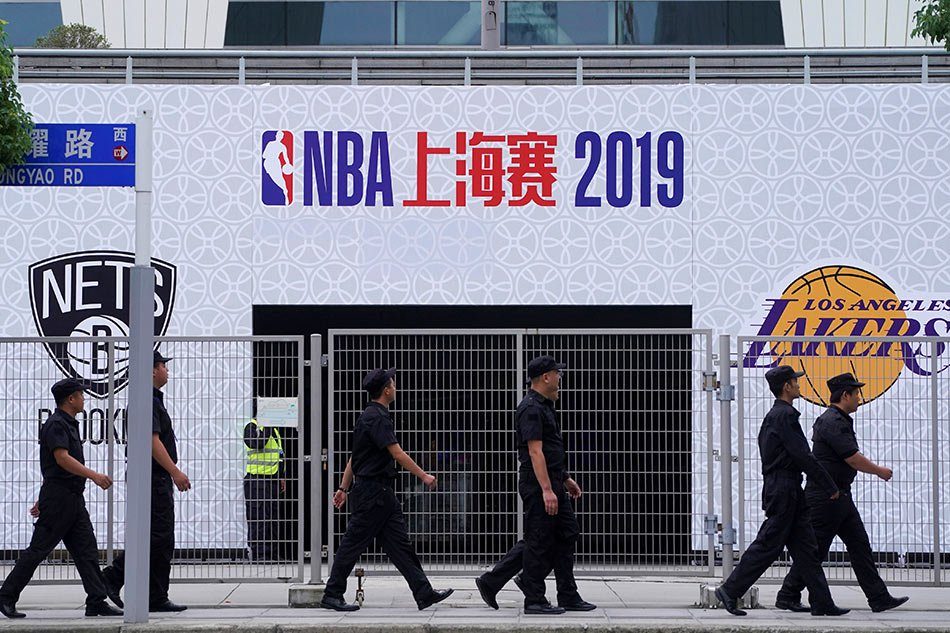 The NBA-China Drama Reminds Me Why I am A Christian

The NBA has been engrossed in a recent drama regarding its business in China. It started when Daryl Morey, the general manager of the NBA’s Houston Rockets, expressed his support for the Hong Kong protestors through a tweet.

China responded quickly by banning Houston Rockets games from appearing on Chinese state TV, and by dropping NBA sponsorships, which puts their billion-dollar partnership with the NBA in jeopardy. The tweet disappeared almost instantly.

The NBA commissioner moved quickly to apologize to the Chinese government and to make sure no more “mixed” messages were sent in regard to how much the NBA supports “friends and fans” in China. Fans at a Philadelphia 76ers game were even ejected for holding up “Free Hong Kong” signs.

Here’s the irony. The #NBA has been outspoken in favor of “social justice” by threatening to boycott North Carolina if the city failed to overturn its controversial bathroom bill. Certain NBA coaches, who regularly condemn our president, and have been outspoken in favor of a number of progressive issues, are either silent about China or desperately try to avoid the issue. As far as I can tell, none have been willing to express support for the oppressed in Hong Kong.

Why won’t them condemn the religious persecution, organ harvesting, and forced abortions in China? If they care about human rights, why not speak up? The answer is simple: Money. The NBA has been outspoken on progressive issues when it costs them nothing. But what about when it costs them something? Silence and equivocation.

Thus, their moral signaling is vacuous. I would have more respect for the NBA if they simply ignored all moral issues and stuck to their business plan, as Michael Jordan has attempted to do. But they don’t. They speak up selectively when it benefits them financially.

The Conviction of the Apostles of Jesus

Contrast this with the apostles of Jesus. Believing they had seen Jesus risen from the grave, they willingly put themselves in harm’s way. Even though they were threatened, beaten, thrown in prison, and many of them killed, they refused to compromise their message.

What gave them such conviction? After being threatened by the religious leaders, the Apostle Peter said, “We must obey God rather than men” (Acts 5:29). In other words, they feared God more than they feared the opinions and power of people. They were willing to sacrifice their lives to help advance this new movement, and as my father and I document in the updated Evidence that Demands a Verdict, many of them did.

Their willingness to suffer for their faith does not prove Christianity is true. But it demonstrates that the apostles–the first witnesses of the risen Christ–were not liars. They were not phonies. They did not invent the story to get themselves martyred. They were not virtue signalers. They really believed in the message, and they sacrificed everything for it. Unlike the modern NBA, the apostles stood by their convictions, and showed remarkable depth of character.