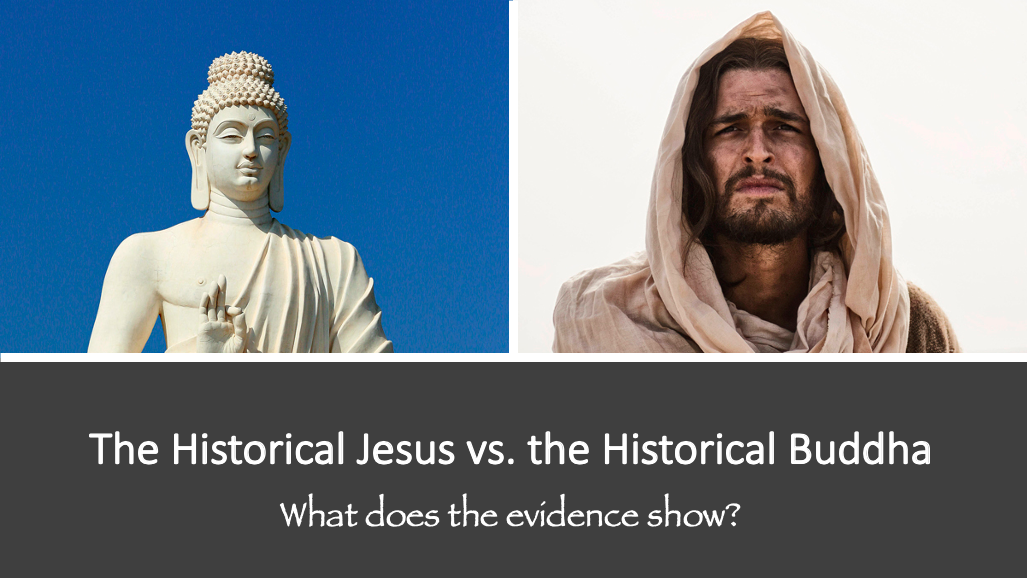 Jesus and Buddha are the founders of two of the largest religions in the world. But how does the historical evidence for their lives compare?

Before we jump into this question, one qualifier is vital to state: The historical Jesus is vital for Christianity, but the historical Buddha is not for Buddhism.

The truth of Buddhism does not depend on the life of the Buddha (563-483 BCE). Even if he didn’t exist, according to Buddhist thought, Buddhism could still be true. Gautama Buddha was the first to discover truths about enlightenment and proclaim them to the world, but these truths are not tied to his particular life. Another guru could have revealed them.

Yet the truth of Christianity depends upon the life, ministry, death, and resurrection of Jesus. If Jesus did not rise from the dead, then Christianity is false (1 Cor. 15:14, 17). In his first speech at Pentecost, Peter makes it clear that the Christian message is about the historical Jesus and what he accomplished on the cross (Acts 2:22-24).

With that qualifier, how does the historical record compare for these two founders?

In his excellent book The Bedrock of Christianity, professor Justin Bass offers a summary of the historical sources for Gautama Buddha.

“The first mention in history of the Buddha is found in inscriptions from the Edict of Ashoka, which are dated to the reign of Emperor Ashoka of the Mauryan Empire (269-232 BC). That is a gap of more than two hundred years between when the Buddha died and our earliest source referencing him. The first biography of the Buddha laying out his life and teachings is not written down until the first century AD. That is a gap of almost five hundred years, the very opposite of a historian’s wish list for reliable sources!”

First, the creed in 1 Corinthians 15:3-5. This short creed, which captures the core beliefs of the early church, can be dated within 3-5 years of the death of Jesus:

Second, the four Gospels. We have four Gospels of the life of Jesus from within the century in which he lived. Virtually all scholars agree that they were all written by the end of the first century.

Of course, we also have (at least) seven letters of Paul that critical scholars accept, other writings in the New Testament, early church fathers, and extra-biblical sources (Josephus, Tacitus, etc.).

Comparing the historical evidence for Jesus and the Buddha is like comparing apples and oranges.

For evidence that Jesus really lived, died, and rose again on the third day, as recorded in the Bible, consider checking out the updated Evidence that Demands a Verdict (co-written with Josh McDowell).