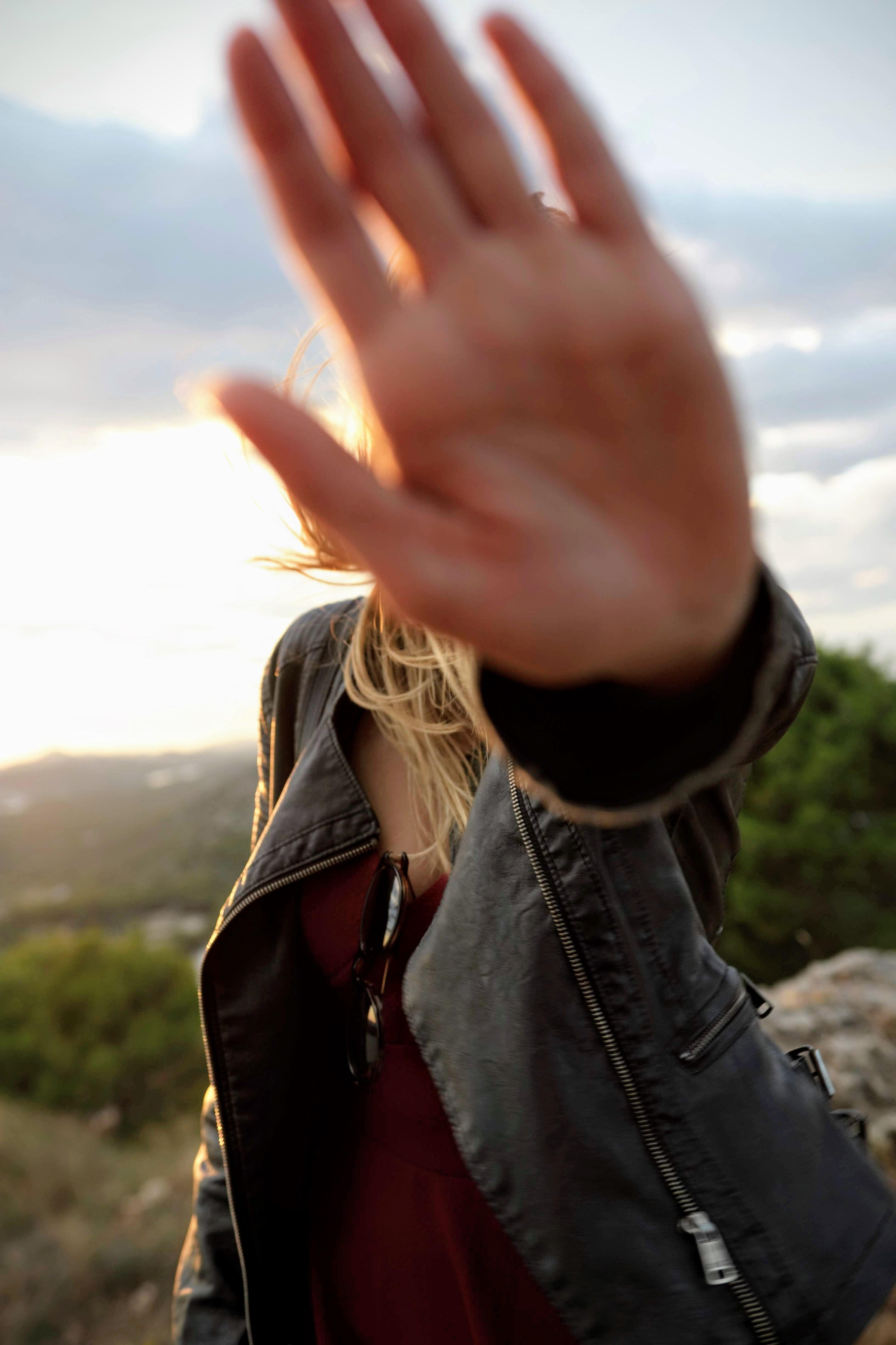 The Failure of Consent as A Sexual Ethic

Recently I made a TikTok video arguing that the heart of the abortion issue is whether or not the unborn is human. If the unborn is a member of the human race (which the science shows that it is), then it has human rights, and we should protect it.

In response, one person commented that the unborn does not have the right to life because the mother never consented to its existence. Is she right? Does the lack of consent trump the right to life?

Consent as the new moral norm

Consent has become the new moral norm that seems to trump all other considerations. A few years ago, California became the first state to enact laws defining sexual consent. Consent is certainly important for any relationship. My point is not to question the necessity of consent in a relationship, but to ask whether it is the highest ethic that should trounce every other consideration including the right to life.

Let’s imagine a scenario that will help bring this point to the surface. Imagine an adult woman consents to allowing a group of unknown men to use her sexually for an hour however they wish. Would we consider that moral? The question is not whether it should be legal, but whether it is moral. On the view that consent is king, it is difficult to challenge such a scenario since she approved the treatment to herself.

Would it be okay if she left feeling “happy”? What if she gave consent, but then left feeling “unhappy”? Would that change anything? If consent is supreme, then her feelings would seemingly be irrelevant.

What if she was harmed physically? What if the damage was so great, she could no longer have kids? What if she got an STD? Again, if consent is king, then physical harm to her is irrelevant to the question of the morality of the sex act itself.

How we should treat women (and men)

Don’t we know that men should not treat women this way, even if they give consent? Would you want your wife or even your adult daughter treated this way? I doubt it. The modern principle that reduces sexual ethics to consent is degrading to women (and men). Consent is necessary for a sexual relationship, but there are also positive ways we should treat each other.

Consent and the right to life

Let’s consider another scenario. What if I gave you consent to take my life? Would that make it moral? Of course not. In fact, even when people want to take their own lives–thus giving consent–we still try to stop them. We even lock people up sometimes for their own good to protect them from the desire to end their life. Why? Because life trumps consent.

It is undoubtedly a positive sign that our culture has paid attention to the damage that lack of consent has caused many women (and men). But if we are really going to progress as a society, we need to also consider how we should positively treat one another. How do we care for the most vulnerable among us? How do we respect life? And how should we treat both men and women?

These questions go far beyond consent.