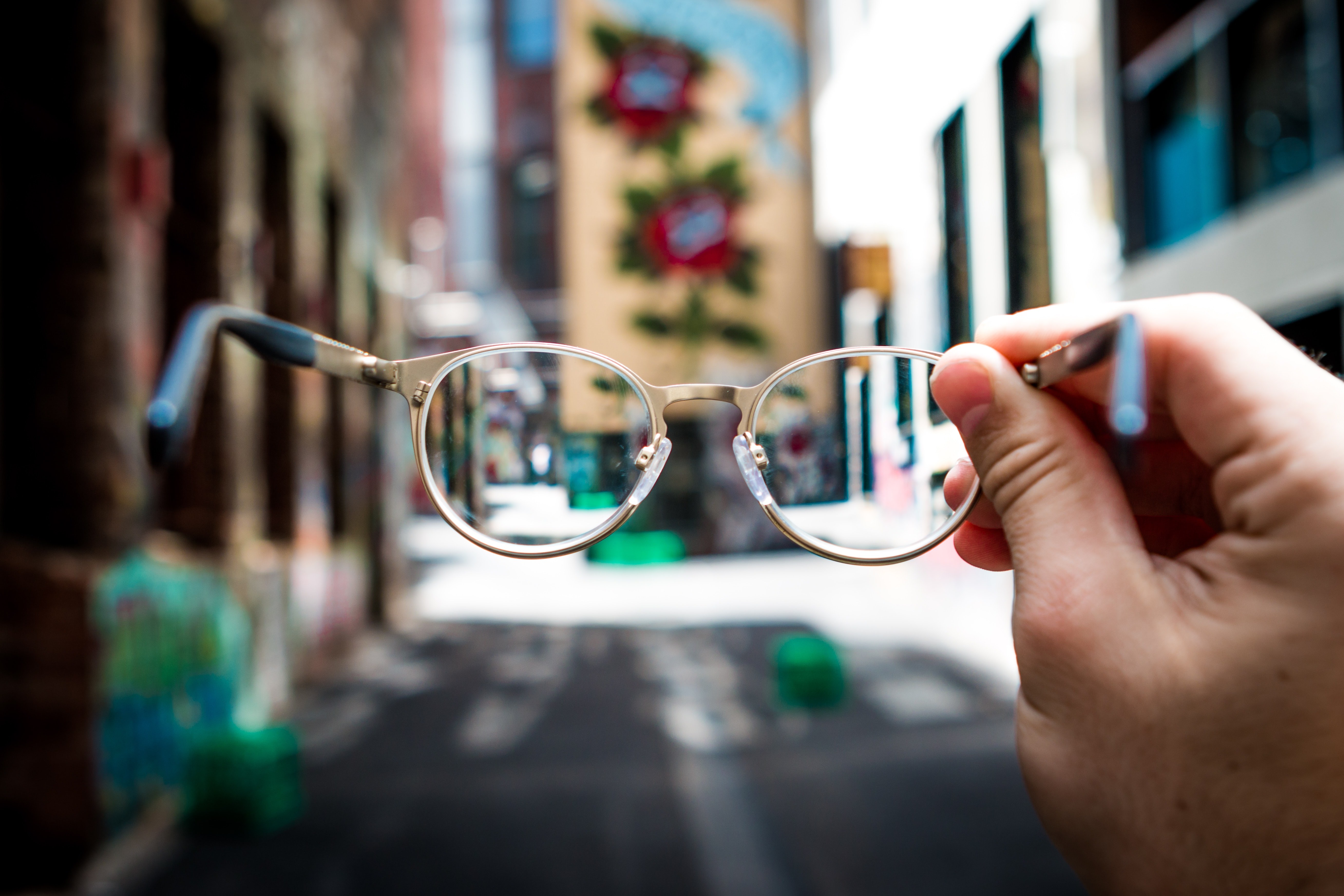 Last summer a student of mine in the Talbot M.A. Apologetics program sent me a remarkable case of a modern miracle that was peer-reviewed in a medical journal. Amazingly, he just sent me another modern miracle case from Explore: The Journal of Science & Healing.

This case is about a young woman who was legally blind, but after receiving prayer, had her vision restored immediately and permanently. You can read the journal article directly, but here are the relevant details.

The young woman was diagnosed with Juvenile Macular Degeneration (JMD) and lost her vision over three months in 1959 when she was eighteen years old. Initial reports show that her vision was 7/200 in each eye.

In 1972, after being legally blind for over a dozen years, she received proximal intercessory prayer (PIP) from her husband, which is a kind of direct contact, petitionary prayer that often lasts over fifteen minutes. They went to bed at midnight, which was later than normal for them, and he read her two Bible verses and then began to pray. Although he had never heard of a miraculous present-day healing, and he did not speak in tongues, fast or perform other common spiritual practices associated with Pentecostal or Charismatic circles, he began to pray boldly for her healing.

According to the authors of the article, “At the close of the prayer, his wife opened her eyes and saw her husband kneeling in front of her, which was her first clear visual perception after almost 13 years of blindness.”

In 1974, her visual acuity was 20/100 without correction, and then in 2001, she vision had improved to 20/40 in each eye. Except for common age-related problems, her sight has remained intact for the past 47 years.

Authors of the article entertain the possibility that the healing was due to a conversion disorder (psychosomatic condition). Yet they conclude,

“However, this is unlikely, as there was objective evidence for organic macular disease at the diagnosis, which is inconsistent with a purely psychogenic etiology. A ‘conversion disorder’ could not explain the yellowish white area of atrophy involving each fovea, nor could it explain resolution of the macular atrophy in the images obtained since the recovery of vision.”

While the authors cannot fully rule out a placebo, they conclude: “If there was a placebo effect, it is not clear how the visual acuity via be improved via placebo.” In other words, a placebo effect seems incapable of explaining the physical transformation that resulted in restored sight.

According to the article, there are no other known cases of spontaneous recovery of a patient suffering from this kind of condition. This means that the only known case of permanent and immediate recovery of sight, from someone suffering from JMD, occurred right at the moment someone was praying for the patient to recover sight.

Let that sink in.