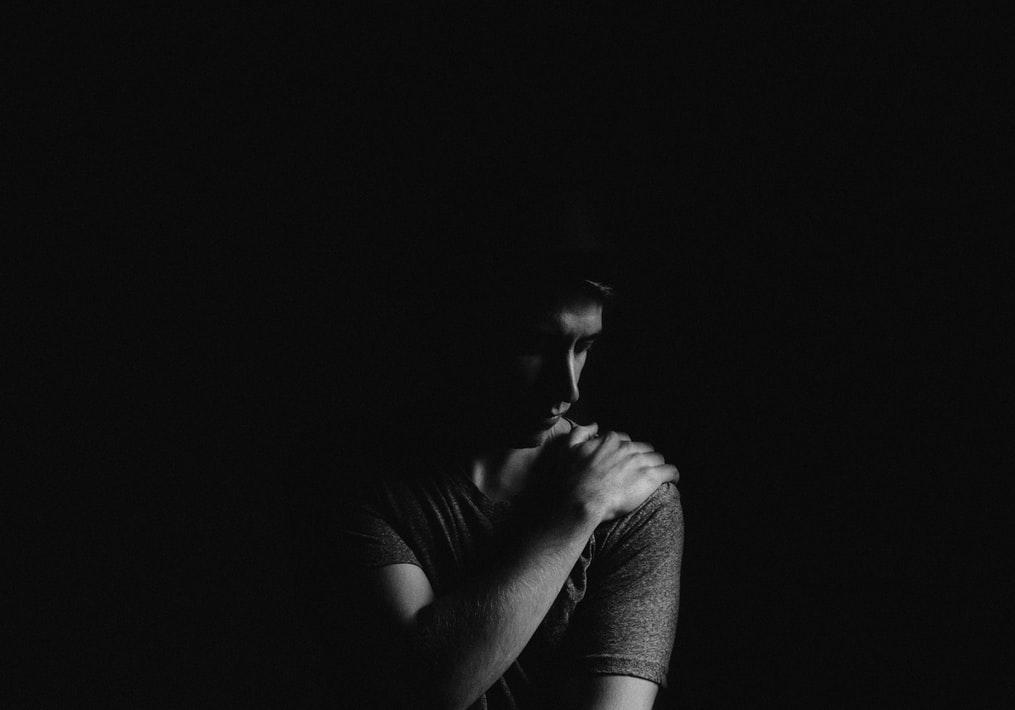 How should Christians respond to insults, hostility, and suffering? Given that our culture seems to be moving towards greater division and incivility, this is a question that is imminently relevant.

For the past couple months, I have been studying 1 Peter. The theme runs like a drumbeat through the entire book: Peter is writing to encourage Christians to trust God through their suffering amidst a hostile culture. Even though these first Christians were mocked, insulted, and served unjust rulers, Peter called them to shift to a heavenly mindset so they could suffer well.

What principles did Peter offer?

First, be holy. Rather than being conformed to their former sinful ways, Peter calls them to seek holiness. Why? Because God is holy (1 Pet. 1:15-16). The prime reason Christians should aim to be holy is because of God’s holy character. Our moral duties come from God’s commands, but the commands flow from God’s will and character. More than anything, when we suffer and face hostility, God cares that we respond in a manner that reflects His holiness.

Second, fear God’s judgment. It is not popular to talk about fearing God today. We would rather focus on God’s love. But the Bible holds both in tension. In the same sentence, Peter calls God both Father and judge (1:17). According to Peter, God loves us and offers grace, but he will also judge all of us some day. How should this shape the way we face suffering? Fear God and be obedient to the truth.

Third, respond with good deeds. After discussing how the church is the new “chosen” people of God, Peter gives Christians the positive command to love fellow believers and honor outsiders (2:17). And he also gives Christians the negative command to put away malice, deceit, hypocrisy, and slander (2:1). Why? Peter responds: “Keep your conduct among the Gentiles honorable, so that when they speak against you as evildoers, they may see your good deeds and glorify God on the day of visitation” (2:12).

Fifth, imitate Jesus. Peter makes the bold claim that we should rejoice when suffering. Why? Because we have solidarity with our Lord Jesus who also suffered. How did he suffer? He did not return insult for insult. He was sinless. He did not threaten those who harmed him. Ultimately, he laid down his life. According to Peter, we are to do the same. (2:21-24)

The book of 1 Peter has much more to say about how Christians can face suffering. Read it!

If you are looking for a resource that helps Christians stand strong for truth today, and in a loving manner, check out my latest book: A Rebel’s Manifesto.