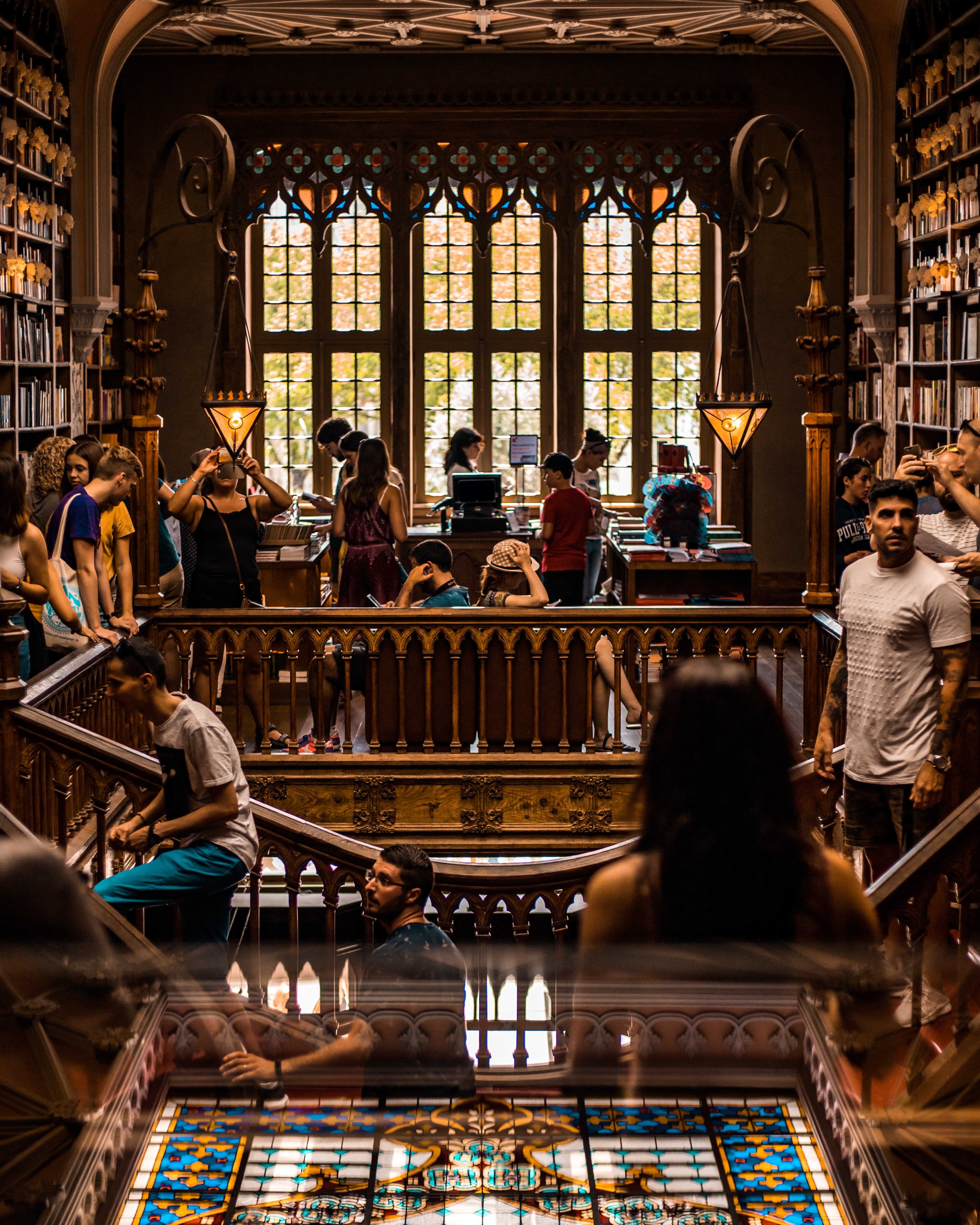 Should We Expose Students to Arguments Against Christianity?

Should We Expose Students to Arguments Against Christianity?

In our soon-to-be-released book So The Next Generation Will Know, J. Warner Wallace and I argue that “protecting” kids from opposing viewpoints is ultimately detrimental to their faith. In an attempt to protect our kids, we end up doing greater harm. How so?

For one, overprotecting kids encourages them to wonder whether there actually are good arguments against the faith. And when they do encounter evidence against Christianity, which is inevitable today, many wonder—what else have you not told me? Are you too insecure in your own faith to speak truth?

Overprotection undermines trust. And as a result, many kids lose confidence in their faith.

What can we do? There is something we can learn from inoculation theory, which says that people who are gradually exposed to opposing viewpoints are better prepared to answer such challenges in the long run. Like a vaccination, which exposes an individual to a milder version of a virus so he or she can develop immunity, exposing students to counterarguments helps them develop intellectual resistance to future, more persuasive ideas.

Consider a classic study by the late sociologist William J. McGuire. He took four separate groups of students and presented them with the counterintuitive idea that brushing your teeth is unhealthy. They each read a fabricated article, which was full of “scientific” arguments against the validity of brushing your teeth and then were assessed afterwards.

The first group was simply told that they would be given an article to read defending a particular viewpoint. The second group had their existing belief (that brushing your teeth is good) reinforced before reading the article. The third group was warned that they were about to read an article that would challenge their existing beliefs. The final group was presented with an abbreviated version of the argument as well as arguments against it. Which group had the most and least change?

Quite expectedly, group four (which received an advance summary and refutation of the article) had the least change in their beliefs. Unexpectedly, though, group two (who had their prior beliefs merely reinforced before reading the article) had the most change. This group was not only the most persuaded by the arguments against brushing your teeth, they also felt the most deceived when they were exposed to counterarguments against their prior beliefs.

How Does This Apply to Teaching Youth Today?

Here's the bottom line: If we merely present students with the biblical position on an issue, without offering reasons for that view, as well as exposing them to counterarguments against it, we are setting them up for failure when they encounter thoughtful opposition. And we risk losing their trust.

But if we present them with the biblical view on an issue, and also expose them to counter perspectives in a fair and incremental manner, they will have a much better chance of hanging on to their faith when challenges arise.

There are many ways this can be done. As a part-time high school teacher, I aim to inoculate my students for the intellectual challenges they will inevitably face in college and beyond. They need to learn that Christians have nothing to fear engaging opposing viewpoints and that Christianity can hold its own in the arena of ideas.

Specifically, I have taken students through The God Delusion by Richard Dawkins (after going through Christian Apologetics by Doug Groothuis). I regularly have them read articles from skeptics, watch videos that challenge their prior beliefs, and sometimes I bring in guests with opposing views. And thanks to the leadership of my friend Brett Kunkle, I annually take high school students on an apologetics mission trip to places like Berkeley, where they hear lectures from leading atheists and skeptics. In my experience, these types of activities serve to strengthen their faith.

If we want young people to have a vibrant and lasting faith, we must expose them to opposing viewpoints early in their intellectual development. And we must present those views fairly and accurately. This will help us gain credibility in the eyes of our students, and it will also help inoculate them from future, more articulate challenges.

If Christianity is really true, what are we afraid of?

*If you want practical strategies for training kids to articulate and defend their faith, check out my recent book with J. Warner Wallace: So The Next Generation Will Know, which releases May 1. If you pre-order it now, we will send you some valuable, free resources for training students (PDFs, videos, PowerPoint presentation, etc.).