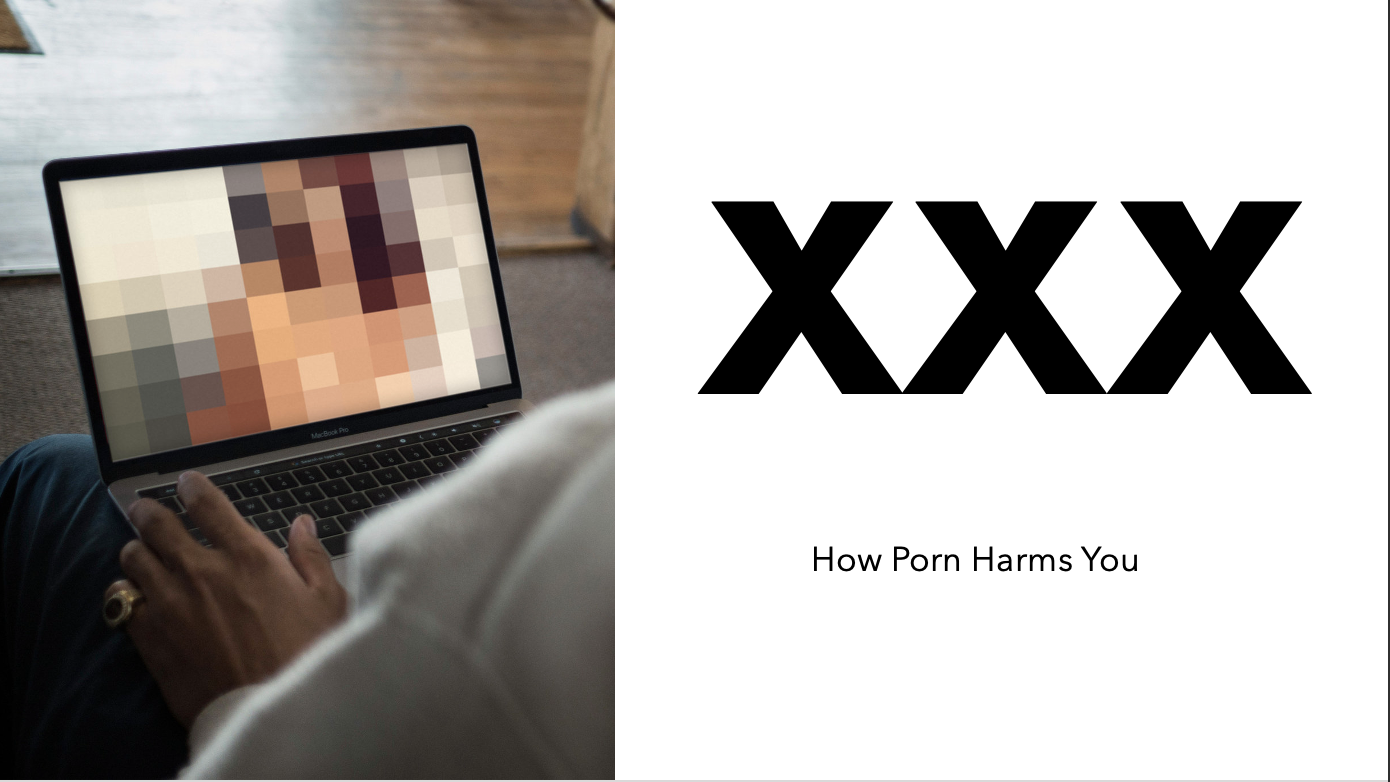 When I was in elementary school, my father led a national campaign on sexual purity. After one of his lectures, a woman approached him for counsel. She shared how her husband could not be sexually intimate with her without having a pornographic magazine on the pillow next to her head. Heartbroken, she asked my father for advice.