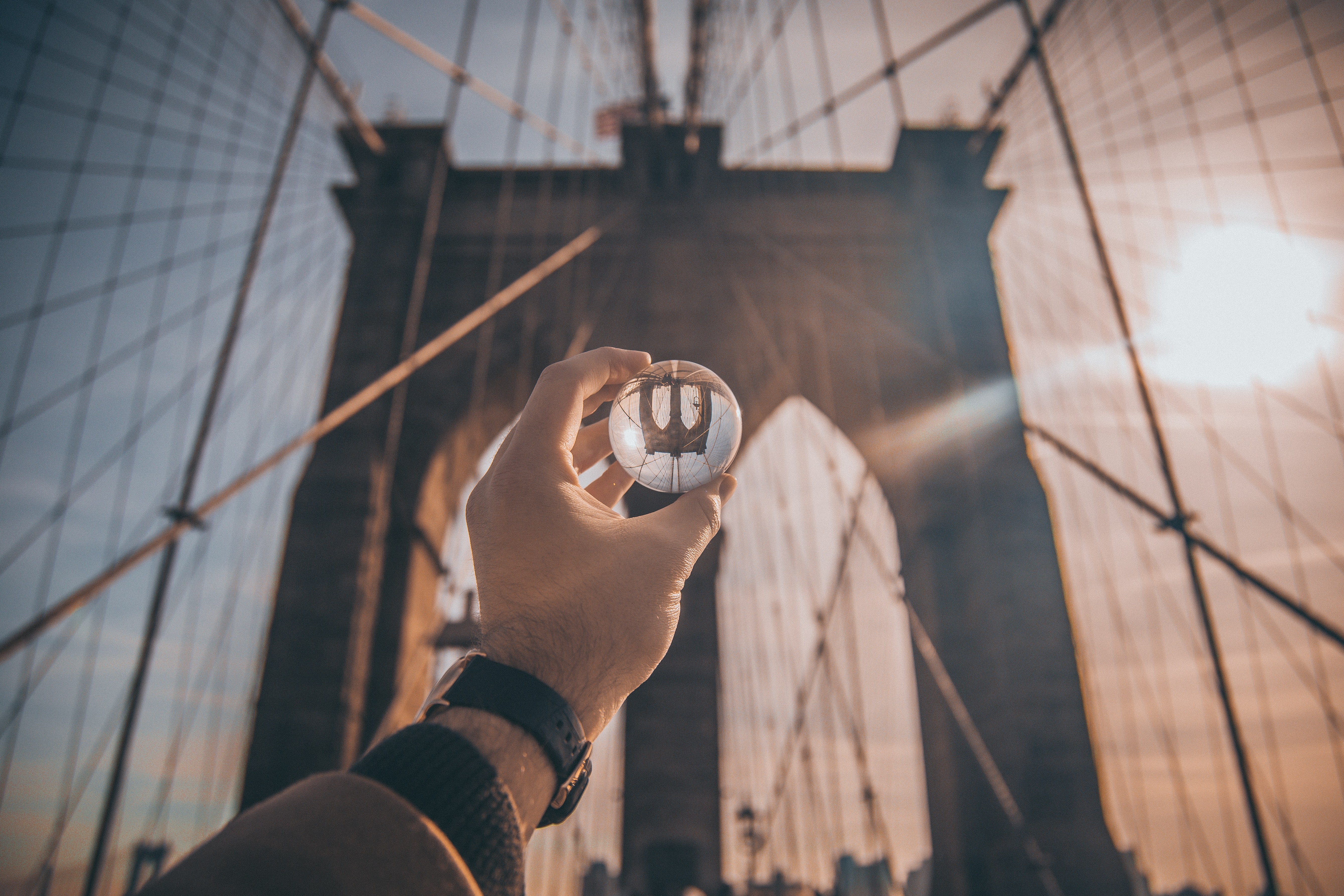 Perception Is (Nearly) Everything

Perception Is (Nearly) Everything

A number of years ago when I was a grad student in philosophy, I noticed a young lady sitting across the aisle from me reading a book by the French philosopher and historian Michel Foucault.

Since she was engaging one of the most important philosophical thinkers of the 20th century, and I was studying philosophy, I decided to see if she was interested in a conversation. And she was!

After talking for a while, it became clear that while we shared a common interest in philosophy, we had very different worldviews. I am a Christian and she described herself as an agnostic feminist.

As our conversation progressed, and she explained her interest in Foucault, I began to wonder if she had applied some of Foucault’s ideas to her own perspective of reality.

In his writing on history, Foucault discusses how certain historical periods have unstated beliefs that shape how people of that time see the world. Thus, according to Foucault, it is impossible to understand why people believe (and live) as they do without appreciating their underlying assumptions.

This is not only true for historical epochs; it is also true for individuals who live in those historical epochs, including us today. Christopher Watkin explains Foucault's thinking: "These rules are so fundamental to the way that we live, experience the world and interact with others, that we would have a very hard time conceiving that things could possibly be otherwise." (Michel Foucault, p. 12).

Since my new friend was a feminist, I asked her a simple question to see if Foucault's thinking had penetrated her own: “Do you think the world is organized from a masculine perspective that delegitimizes the value of women? If so, can you give me an example?”

“Yes,” she said, “and a good example is bathroom signs. Think about it. The sign for women is a circle, which indicates equality, but the sign for men is a triangle, which has a point at the top for power and authority. Even bathroom signs are patriarchal symbols that delegitimize women.”

I will never forget her quizzical look. She was honestly dumbfounded and speechless. I could see her processing what I had said, and she honestly wasn’t sure how to respond.

Quite obviously, I don’t believe bathroom signs are power symbols for matriarchy or patriarchy. My comments were for effect. I then asked her whether it was possible that her feminist beliefs biased other ways she viewed reality. And then I simply listened.

The question is not if we have perceptions, but if our perceptions are true. Consider a few questions: What are your perceptions? Where did you get them? Are they true?

It is much easier to avoid these difficult questions. But for those who want to know truth, there is no other way.

If you want to explore the evidence for Christianity, check out the recently updated classic Evidence That Demands A Verdict (co-written with Josh McDowell):