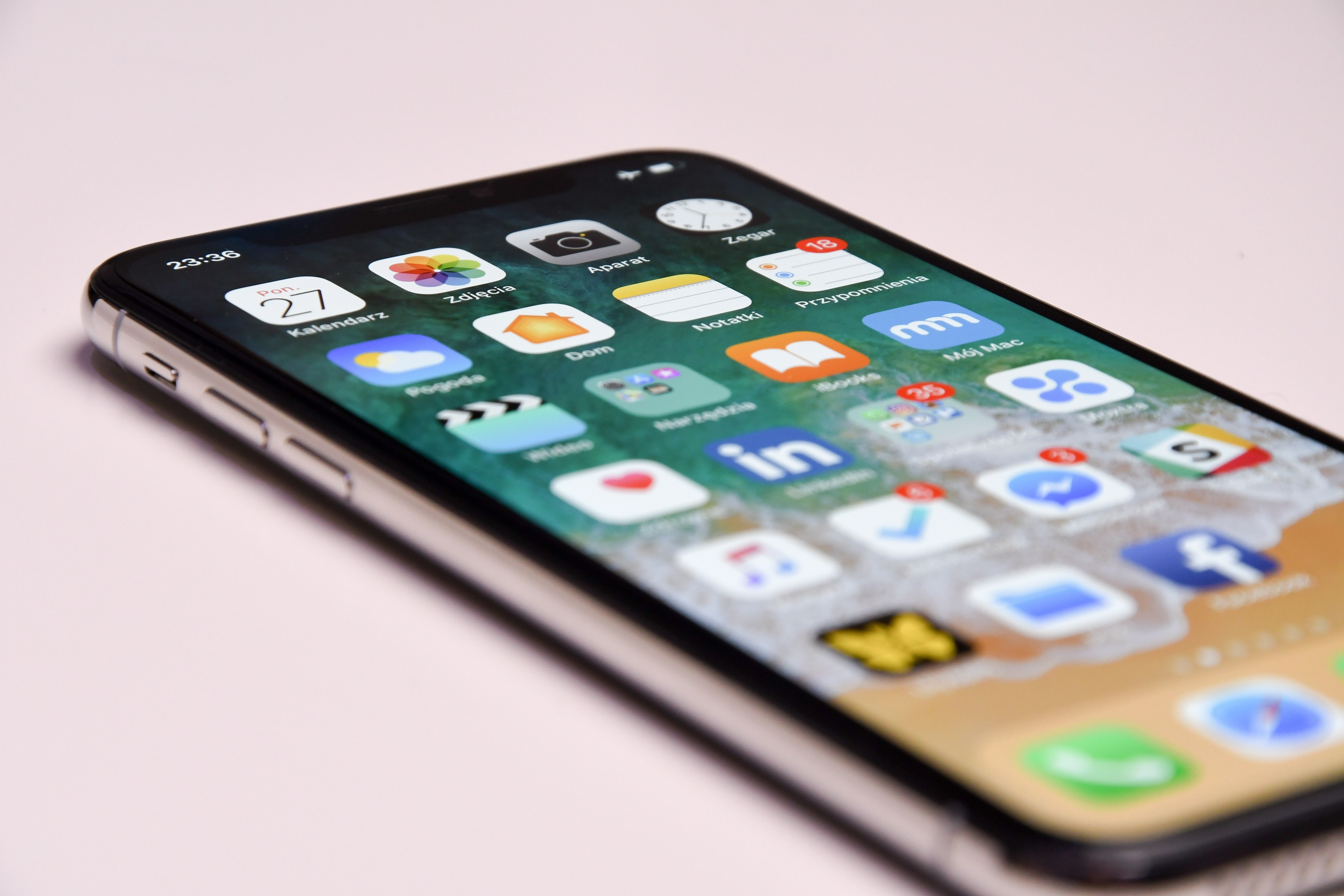 Some of you may think I’m crazy for waiting so long to allow my son to have a smartphone. I teach part time at a Christian school and my 11-year old daughter is one of the only kids in her 6th grade class who does not have a phone. So, why would I first give my son a phone as a freshman in high school? You may think I need to “get with the program.”

I have two big reasons for waiting this long. And the second is the most important.

Let me begin with the obvious one. As a parent, I have the usual concerns about giving kids a phone, such as the possibility of bullying (or being bullied) or being exposed to unhealthy content, such as pornography. There is significant research linking cell phone use to depression, loneliness, and anxiety. And there are also concerns about how technology can cause kids to disconnect from the real world, as the movie Ready Player One creatively demonstrates.

As a parent, it is my duty to responsibly protect my kids from potential dangers to their spiritual, physical, relational, and emotional health.

But secondly, and more importantly, I waited to give my son a cell phone because my wife and I see it as an opportunity to teach him certain life lessons about responsibility and delayed gratification. If you give your son or daughter a phone too early, you miss a critical opportunity to help prepare them for adulthood.

Was he happy we approached a phone this way? No. I won’t pretend this choice was easy. In fact, I think most parents give kids phones too early because they don’t want to fight the battles. It is easier to give kids a phone and move on. Who wants to deal with the complaining and incessant comparisons to other parents? Giving kids a phone early is an easy way out. But it is a big mistake.

Here’s why: We tend to abuse things that we don’t appropriately value. If kids do not have a sense of the power of a cell phone, and the maturity to use it appropriately, they will abuse it.

My parents never promised I would be able to drive when I turned sixteen. I had to show both maturity and responsibility. Otherwise, they were not going to let me get behind the wheel while living under their roof.

My parents understood the dangers of teen driving, but more importantly, they saw it as an opportunity to help me develop character and to learn responsibility. Had they simply given me a car at sixteen, they would have lost this opportunity. I didn’t appreciate it at the time, but looking back, I am grateful they approached it this way.

This is exactly how I see a phone. If you give your kids a phone too early, or promise them one at a certain age, then you lose the power to motivate them towards responsibility and character. How will they understand the value and power of a phone if you don’t demand they demonstrate their ability to appropriately handle it?

Before you get mad at your kids for being consumed with a phone, or for not using it as you would like, ask yourself a few questions: Have you taught them how to use it properly? Have you modeled for them how to have appropriate boundaries? Have you helped them understand both the power and value of a phone?

If not, then can you really blame your kids?