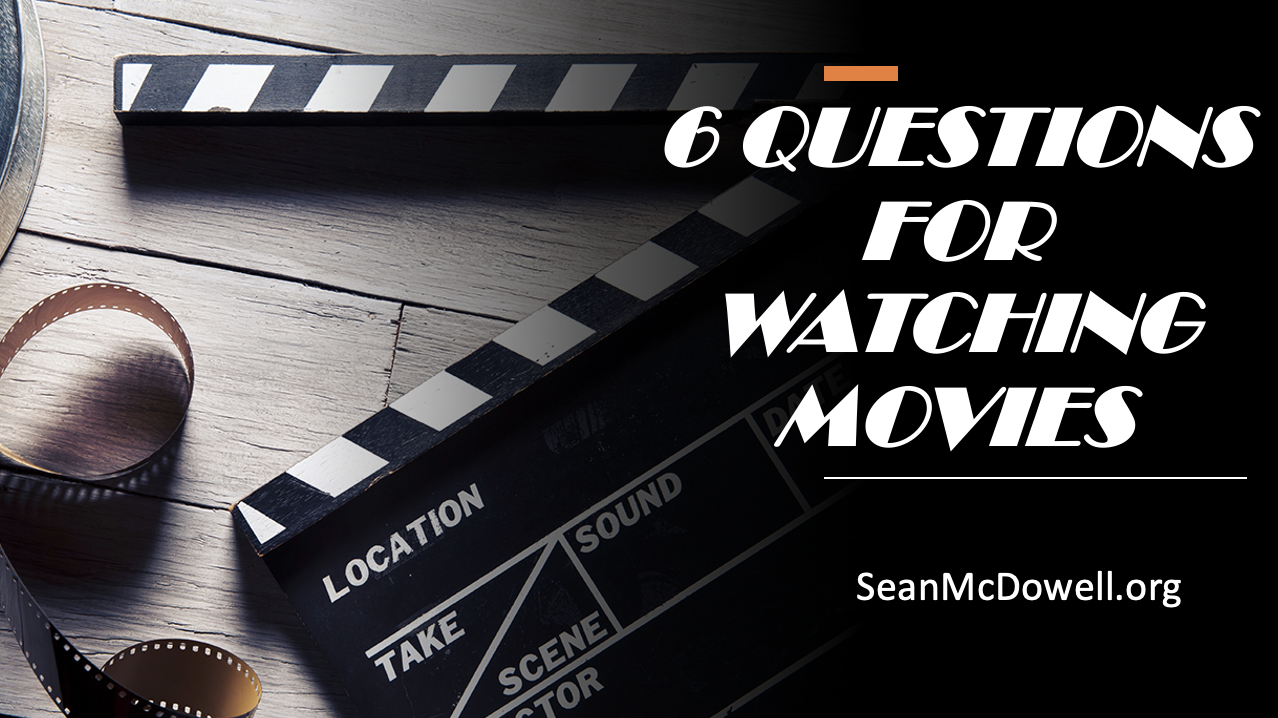 Movies Affect You More Than You Think

Do movies really affect us? It’s natural to think they affect others, but that we are somehow immune. The facts seem to point otherwise. Let me explain.

The fear of sharks

Even though we live in Southern California, not far from the beach, my oldest son rarely goes in the water. And when he does, it’s often not for long. Why? He’s afraid of sharks, even though he knows the chance of getting attacked is extremely low. Where does this fear come from?

I made the mistake of showing him the movie Jaws when he was only eight years old. My bad. The film has haunted him since. We were recently on a small island in the Caribbean in which there has never been a reported shark attack. When I shared this with him, he said, “Yeah but there’s always a first!”

Is it possible that we have all been similarly shaped–although maybe not as obviously–by the movies and television shows we watch? Consider a pressing question: Why do companies spend millions of dollars on commercials and social media advertisements? The answer is easy: Market research shows that we are influenced by what we see.

Movies can be an especially powerful means of persuasion because we often let down our guards when watching them. Consider how differently you watch a sermon and a movie. When you hear a sermon, you know the pastor is trying to persuade you, right? That’s his job.

Yet what is your mindset when watching a movie? My guess is that you view it only (or at least largely) as entertainment. We tend to view movies primarily through this lens and, as a result, open ourselves to being influenced by the ideas and worldviews embedded within them without even realizing the degree to which we are being shaped.

I love watching and discussing movies with my kids. While we certainly enjoy films as means of entertainment, I also teach my kids to think Christianly about them. My goal is to keep them from being “conformed” to this world and help them be “transformed” through careful thinking (Rom. 12:2).

Here are 6 helpful questions for self-reflection or for starting conversations with others:

For more tips and ideas on how to help young people engage culture thoughtfully, please check out my latest book A Rebel’s Manifesto: Choosing Truth, Real Justice, & Love amid the Noise of Today’s World.