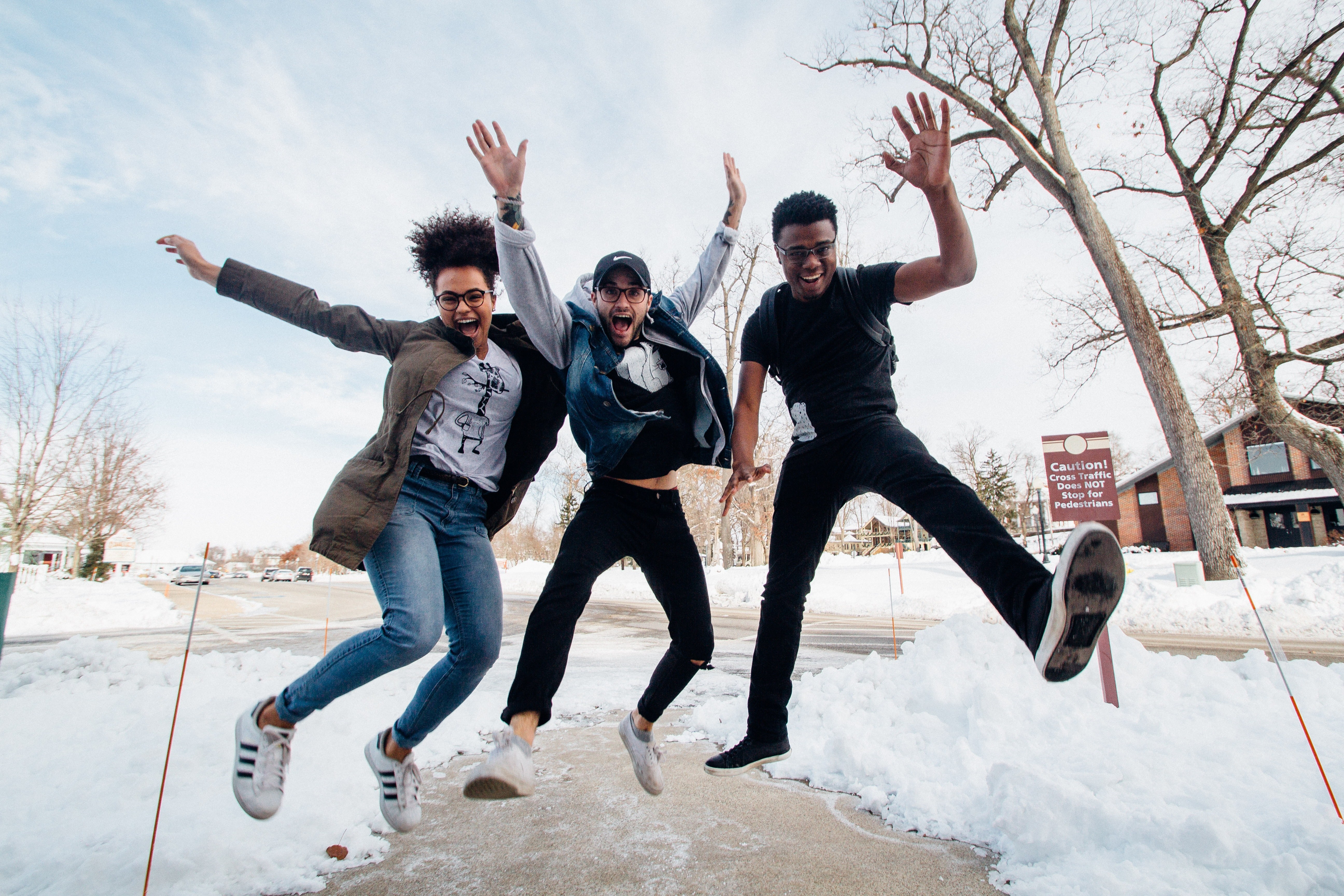 In a few words, how would you describe young people today? In other words, write down the first words that come to your mind when you think of Generation Z.

I have asked this question to thousands of youth leaders, parents, and teachers around the world. Typically, I give people a few moments to reflect, and then ask for responses from the audience.

The most common words that people use are “entitled,” “selfish,” “soft,” “addicted,” and “foolish.”

Do you notice a trend in these descriptions? The answer is obvious––they are entirely negative. From my best estimate, adult audiences typically offer 75%+ negative descriptions of this generation of young people. Some audiences are a mixture while others have been completely negative in their descriptions.

Back to you. What words came to your mind? Were they positive, negative, or some combination of both?

And this will be true of every generation into the future as well. The question is: Will we focus on the negative or on the positive?

The Promise of Gen Z

But there is also remarkable promise among this generation and some positive signs as well. For instance, as J. Warner Wallace and I note in our book So The Next Generation Will Know, young people today are pragmatic, racially diverse, and entrepreneurial.

Again, my point is not to ignore negatives with this generation, but that we must choose to relate them through the uniquely positive lens they have to offer the church and society.

Interestingly, when I emphasize this point in a talk on Gen Z, young people frequently thank me for being positive about their generation. Earlier this summer I was speaking on Gen Z in New Zealand. A college student thanked me afterwards nearly in tears because she was deeply discouraged about how her generation is so frequently disparaged by adult leaders.

We can do better.