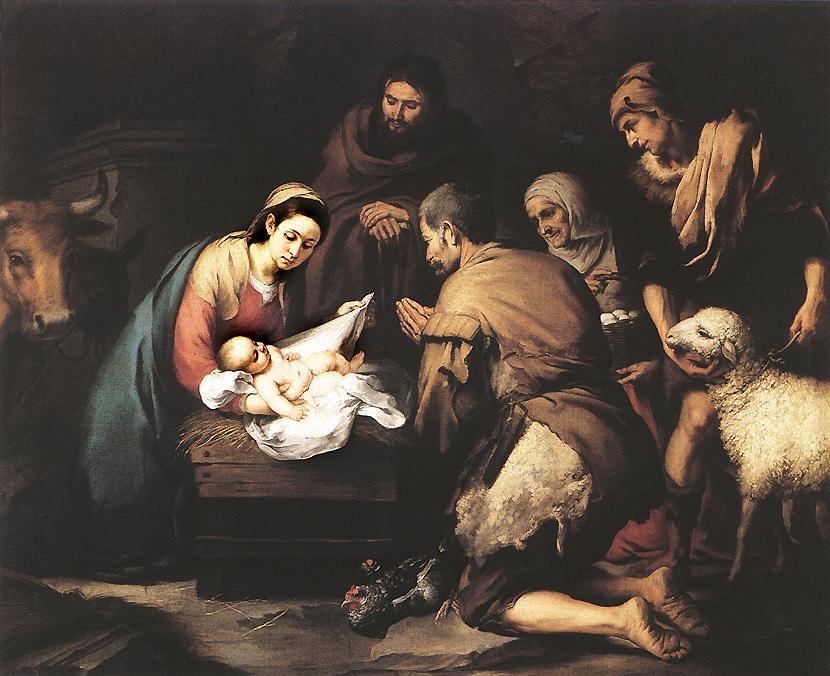 Is the Virgin Birth Based on a Mistranslation of the Original Text?

Is the Virgin Birth Based on a Mistranslation of the Original Text?

If the virgin birth of Jesus cannot be traced to pagan myths, as the evidence shows, then how did it arise? One common naturalistic attempt is to claim the story was based on a mistranslation of the Greek translation of the New Testament (the Septuagint).

For instance, in Letter to a Christian Nation, Sam Harris claims that the Gospel writers only knew the Greek translation of Isaiah 7:14 and therefore did not know that it mistranslated the Hebrew word ‘almāh as virgin instead of “young woman.” On the basis of this mistranslation, Gospel writers came up with the idea that Jesus’ mother, in order to fulfill the prediction of Isaiah 7:14, needed to be a virgin—and so simply made it up.

Although creative, this claim has three significant problems.

#1 The Problem of Motivation

One problem with this claim is that it lacks a motivation for the disciples. Why would they invent fulfilled prophecies for Jesus, especially since he died the humiliating death of crucifixion? It is not enough for critics to suggest the apostles invented prophecy; skeptics need to show why this is the best explanation of all the known facts. And yet a convincing motive is lacking.

A second problem is that Matthew and Luke tell the story of the virgin birth of Jesus independently from an earlier account. Matthew quotes Isaiah 7:14 directly (Matt. 1:2-23) and Luke alludes it (Luke 1:27, 31). The number and specificity of details in the infancy narratives in Matthew and Luke indicate they go back to a common origin. Yet they cannot both originate from a common earlier story or narrative (written or oral) because if they did, they would have at least some narrative material in common, which they don’t.

This suggests that Isaiah 7:14 was connected by Christians to Jesus’ birth well before Matthew and Luke were written. The two Gospels drew on material that probably trace back to Mary and Joseph, so the origin of this connection of the story to Isaiah 7:14 likely came before the Gospel accounts were written down.[1]

#3 The Problem of Translation

The third problem is that this claim is based on a mistaken and elementary assumption about how translation works. It assumes that the translator is supposed to assign a single verbal equivalent in his language to each word of the original text and use that equivalent expression everywhere the word occurs regardless of context. Yet why assume this? Even many literal “word-for-word” translations do not follow this rigid approach.

The usual dictionary or lexical definition in English for the Hebrew word ‘almāh is “young woman,” but this definition is quite ambiguous and even potentially misleading. Today, we might think of a woman in her late 20s and married with two children as “a young woman,” but it is very unlikely that an ancient Hebrew would have used the word ‘almāh to refer to such a woman.

Thus, even though the word ‘almāh does not have “virgin” as its fixed definition, the word regularly referred to girls who were in fact virgins.

Thus, it is not illegitimate to translate ‘almāh as referring to a virgin birth. And as my father and I demonstrate in greater detail in Evidence that Demands A Verdict, the context of Isaiah 7:14 points to fulfillment beyond the 8th century B.C., which Matthew and Luke account for in the birth of Christ.

The evidence is simply lacking that the disciples fabricated the story of the virgin birth based on a misreading of the Septuagint.