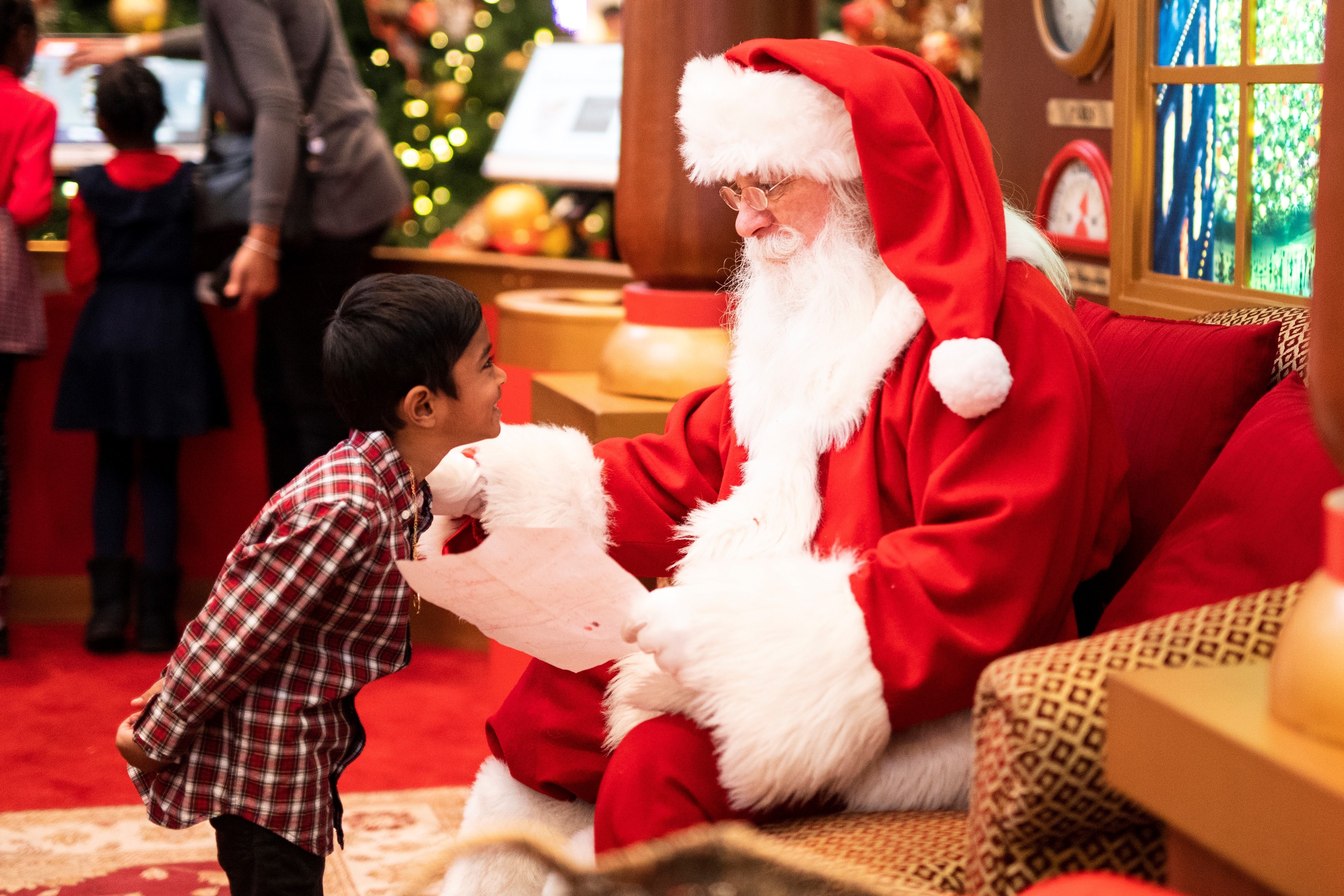 Is Faith in God like Believing in Santa? Not Even Close.

Is Faith in God like Believing in Santa? Not Even Close.

“I used to believe in God. But like my belief in Santa Claus, I gave it up as I grew older and learned the truth.”

Have you ever heard a claim like this? In my interactions with skeptics and atheists, I have heard this said many times.

In contrast to Santa, there is powerful evidence that God is real, which has convinced some of the leading thinkers in the world from disciplines as diverse as law, science, education, history, journalism, and the arts. Quite obviously, there is no Santa equivalent of the cosmological, teleological, ontological, axiological, and other arguments for the existence of God.

This point alone should be enough to end the comparisons.

But there is another critical point that puts the “nail in the coffin.” It is true that children often believe in Santa, but when they grow up, come to realize that he is merely imaginary. Whether sad at the loss of belief, or proud that they are growing up, kids naturally find Santa fanciful as they age.

Yet, I have not heard of someone who grew up believing in Santa, who abandoned that belief, and then came back to that belief in adulthood. Have you? Of course not. Why? Because it neverhappens–ever. Unless they are suffering from a mental handicap, people do not come to believe in Santa later in life.

But this happens all the time with God. Mortimer Adler, editor of the 54-volume set Great Books of the Western World, was an agnostic early in life but was received into the Catholic Church at 96. Atheist philosopher Antony Flew became a theist because of the scientific evidence that emerged during his life. My friend and co-author J. Warner Wallace, successful cold-case detective, came to believe in God in his 30s after carefully examining the Gospel of Mark.

Santa may have some strange God-like qualities (knowing who is naughty and nice), but we all know he’s a myth that kids eventually reject as fanciful.

The same cannot be said for God. Let’s stop the comparisons.

For evidence that points to the Christian faith, see the updated and expanded Evidence that Demands A Verdict (co-written with Josh McDowell)