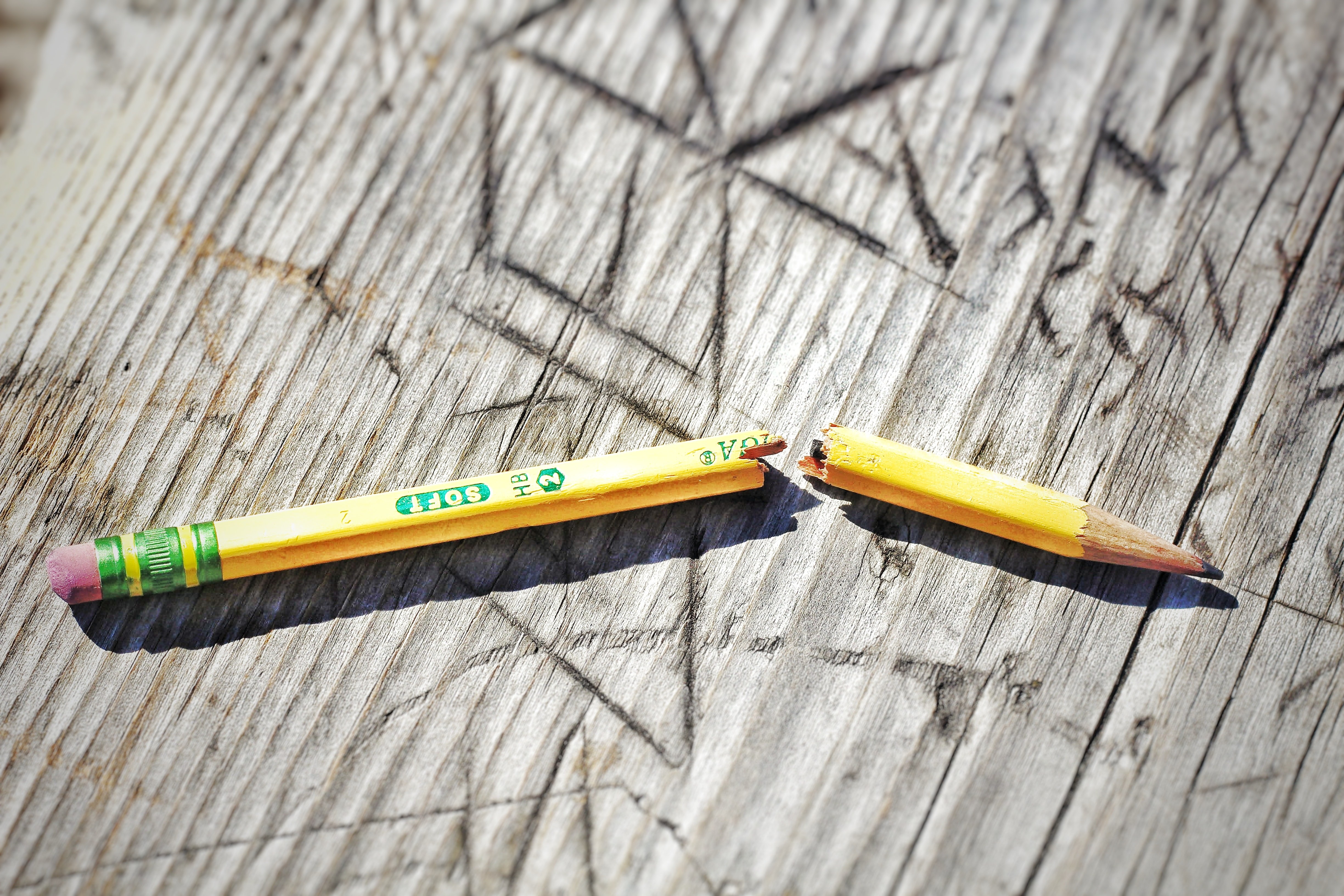 There is a ton of discussion right now about the upside and downside of capitalism. The point of this blog is not to defend capitalism per se, nor to critique socialism, but to respond to the one-sided depiction of capitalism as brutish, competitive, and a matter of “survival of the fittest.”

In his excellent book Money, Greed, and God, Jay Richards explains that we think a pencil is simple, but in reality, there are “innumerable antecedents” that contribute to its production. In other words, production of a pencil would not be possible without massive cooperation.

Consider the countless "antecedents" that contribute to the production of a pencil:

First, there’s the cedar tree harvested from northern California. Then there are the saws and trucks and ropes and other equipment, all built in different places; the mill in San Leandro, California; the trains to transport the wood; the processing plant with kiln and tinting; the electricity from the dam to power the plant; the millions of dollars in equipment used to build the pencils; the graphite from Sri Lanka, mixed with clay from Mississippi and chemicals from who knows where; the wax from Mexico and beyond; the yellow lacquer with castor oil; the brass to hold the eraser, forged with metals from mines from around the world; the eraser made with factice from Indonesia and pumice from Italy. Finally, there are the trucks that deliver the pencils and the stores that sell pencils…All of this and much more is needed to make one yellow pencil.

How incredible. Before reading this, the level of cooperation required to build a single pencil never crossed my mind. Imagine the production of a smartphone! Richards makes three important observations about this process.

First, few who contribute to the construction of a pencil ever realized they were doing so. For instance, the miner who mines copper may not even know that the end of a pencil is made of copper.

Second, no person on earth knows how to make a single pencil. Such knowledge is not stored in one location, but collectively dispersed among millions of people.

Third, there is no human being (or group) who oversees the entire process. While some people contribute more intentionally than others, a pencil could not result without the “guiding hand” of the free market.

Capitalism certainly has its shortcomings (as does every economic system). But to dismiss it as entirely a matter of “survival of the fittest,” and to ignore the miracle of free cooperation and interdependence, is to dismiss a straw man.

For information about the historical evidence for the Christian faith, and for Jesus in particular, check out the updated Evidence that Demands a Verdict (co-written with Josh McDowell).