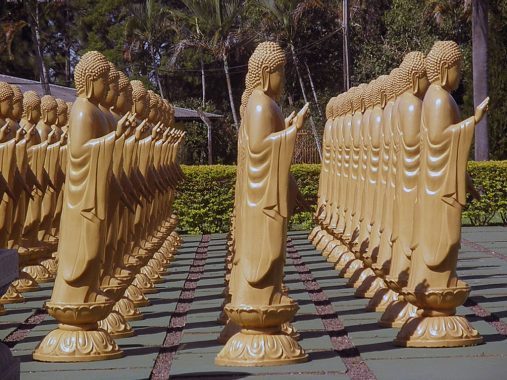 If True, Reincarnation Would Be Evidence for God

If True, Reincarnation Would Be Evidence for God

This is certainly a reasonable reaction. But my premise here goes beyond a surface understanding of reincarnation. I am asking a deeper question, namely, if reincarnation were true, what kind of cause would be necessary to explain it? And this is where I think God comes in as the best explanation.

Rather than attempting to explain it in my own words, allow me to point to a quote by philosopher C. Stephen Layman. The quote is lengthy, but it is worth reading carefully to grasp his point. In fact, consider reading it twice:

Given that reincarnation and karma hold in the absence of any deity, the universe is governed not only by physical laws (such as the law of gravity) but by impersonal moral laws. These moral laws must be quite complex, for they have to regulate the connection between each soul’s moral record in one life and that soul’s total circumstances in its next life, including which body it has, its environment, and the degree of happiness (or misery) it experiences. Thus, these impersonal moral laws must somehow take into account every act, every intention, and every choice of every moral agent and ensure that the agent receives nothing less than his or her just deserts in the next life. Now, the degree of complexity involved here is obviously very high, and it serves a moral end, namely, justice. But a highly complex structure that promotes justice can hardly be accepted as a brute fact. Such a moral order cries out for explanation in terms of an intelligent cause. And if the moral order is on a scale far surpassing what can reasonably be attributed to human intelligence, an appeal to divine intelligence is justified. Hence, the moral order postulated by nontheistic reincarnation paradoxically provides evidence for the existence of a personal God.[i]

In other words, reincarnation is a highly complex process that is believed to operate without divine guidance. It operates as naturally as the laws of physics. But the problem is that for reincarnation to work, there must be a mechanism that can account for all the moral acts ever done by every individual throughout time and align them with justice. But how can an impersonal, unguided process accomplish such a feat?

The process seems to strongly point beyond the reach of an impersonal cause. And yet a personal God with attributes such as omniscience, omnipotence, and justice is capable of accomplishing such a feat.

Personally, I do not believe in reincarnation. I have never found the evidence compelling.[ii] But it sure seems to me, even if reincarnation were true, the process would point beyond itself to a personal God.