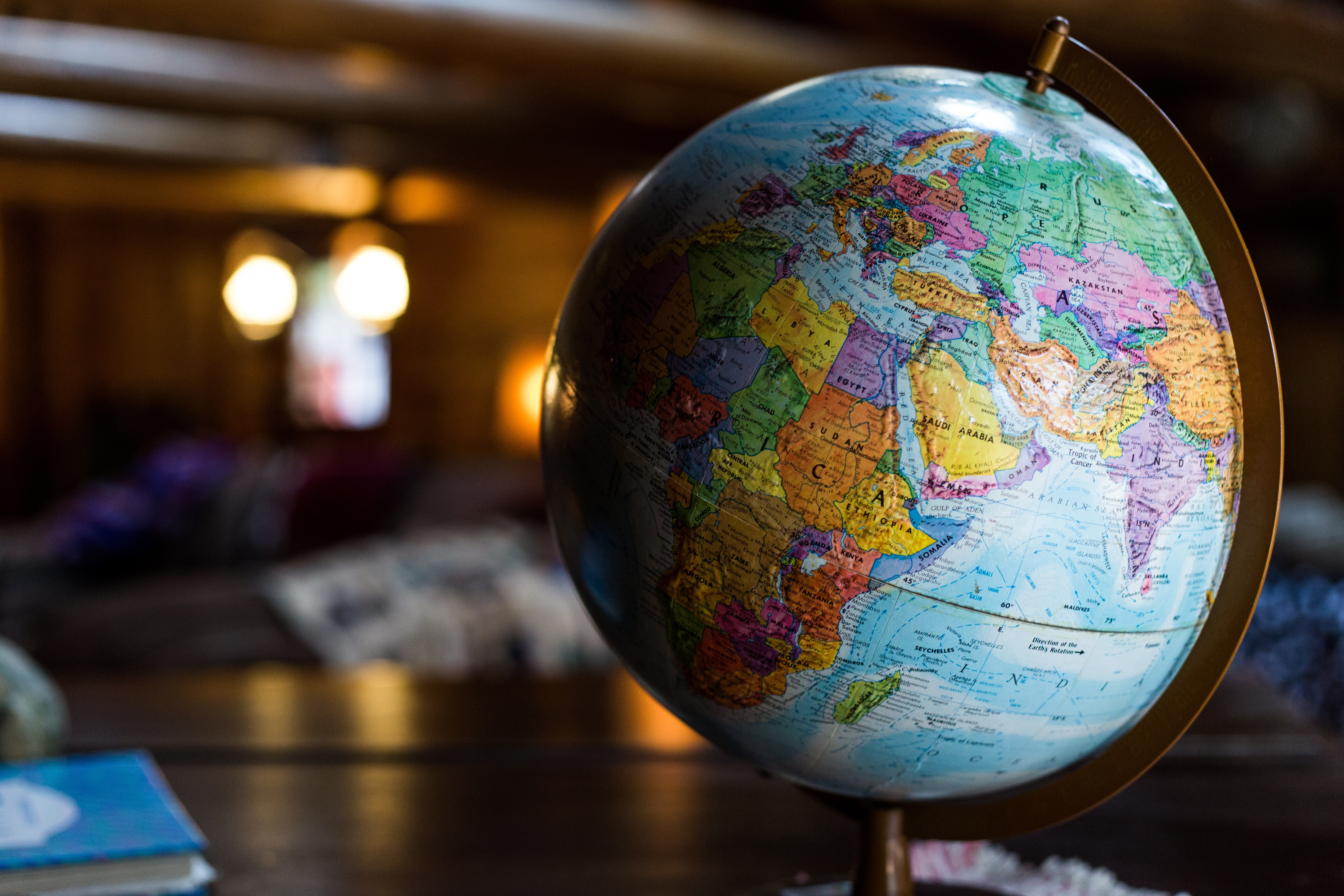 If God Entered Human History, How Would We Know?

If God Entered Human History, How Would We Know?

Christians often make a positive case that Jesus is God by pointing to fulfilled prophecy, the reliability of the Gospels, and the resurrection of Jesus.

But what if we approach the issue differently by asking the following question: If God really were to become human, how would we know? In other words, what kind of evidence should we expect for the incarnation to be true?

In the revised Evidence that Demands a Verdict, my father and I list two reasonable expectations. Let’s consider each in turn and see how Jesus fares.

Expectation #1: He Would Be Sinless

If the holy, morally perfect God were to become incarnate as a human being, one would reasonably expect that he would live a good and righteous life. After all, if God is the maximally great being, which involves being perfectly good, then wouldn’t God-as-a-human-being be perfectly good as well?

Expectation #2: He Would Demonstrate Great Power

Since God is all-powerful, we would expect His entrance into humanity to be characterized by supernatural demonstrations of power. If a human being were truly God, and wanted to demonstrate it to mankind, miracle-working would be a fitting means. In fact, having power over life and death would be the ultimate sign of deity.

How does Jesus fare according to these expectations?

That Jesus Christ lived such a perfect life is the consistent testimony of the New Testament. It is quite remarkable how often biblical writers depict Jesus as living a sinless, perfect life. Such descriptions can be found in all four gospels, in reports of speeches by early Christian leaders in the book of Acts, in epistles written by four different authors, and in the book of Revelation.[1]

The critics of Jesus were also incapable of finding fault in his character. Judas Iscariot, Herod Antipas, Pontius Pilate, Pilate’s wife, and the centurion in charge at Jesus’ crucifixion all declared that Jesus was innocent of any wrongdoing.[2]

The consistent and early testimony of Jesus is that he was without sin, perfect in holiness and righteousness. There are no dissenting statements from Christians in the first two centuries.

That Jesus performed miracles is an essential part of his story and the Christian faith. In fact, the evidence for the miracles of Jesus is so strong that even critical scholars generally recognize that Jesus performed feats that people in his day understood as miracles.

What is the evidence? First, miracles are attested in all four Gospels and the earliest sources the Gospel-writers drew on (written, oral, etc.). Second, Jewish critics admitted miracles but attributed them to demons (e.g., Mark 3:22). Third, writing at the end of the first century, Josephus referred to Jesus as “a worker of amazing deeds” (Antiquities of the Jews 18.3.3). Fourth, Jews after the first century admitted miracles, but attributed them to sorcery (b. Sanh. 43a).

While there is good evidence to believe Jesus performed miracles during his ministry in Galilee and Judea, his miracle for which we have the best historical evidence is his own resurrection from the dead. And as N.T. Wright has observed, the miracle of the resurrection vindicates both his power and his mission as the savior of the world.

In terms of both sinlessness and great demonstration of power, Jesus fulfills exactly what we should expect if God were to enter human history.