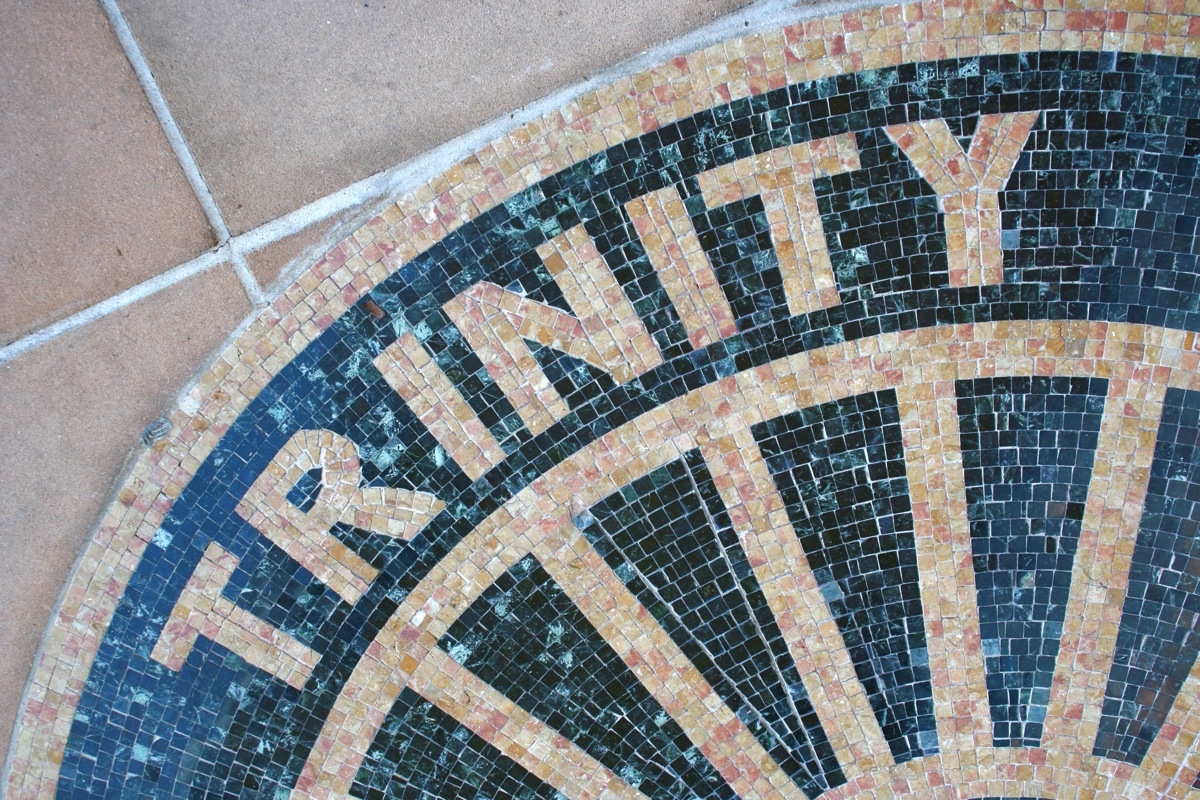 How the Trinity Helps Solve the Problem of Identity Politics

How the Trinity Helps Solve the Problem of Identity Politics

Identity politics are all the rage today. While it has brought some needed insight to the unique experience of individuals, it also threatens to fracture our society. The doctrine of the trinity can help bring needed balance. Let me explain.

The first philosophical question people wrestled with is called the problem of the one and many: What accounts for both the unity and diversity in the world? As we reflect on reality, it is clear that we find both unity and difference. A team (unity) has many players (diversity). A tree has many branches. A company has many workers. And a body has many parts.

Christians find the solution to the problem of the one and the many in the character of God Himself. There is one God (unity) and three persons (diversity). The word “Trinity” is meant to capture the biblical teaching that there is one God who eternally exists as three persons. Unity and diversity in the world are a reflection of our Creator.

The motto of the U.S. is e pluribus unum, which means “Out of many, one.” The United States is one country (unity) that is made up of many states (diversity). It is one country with many citizens. Both unity and diversity are at the heart of the American experiment. If we lose sight of either our national unity or diversity, our country will fracture. This is what identity politics threatens to do.

Essentially, identity politics classifies people according to various groups to which they belong such as race, age, generation, gender, sexual orientation, and so on. The positive aspect of identity politics is that it recognizes that the various groups to which we belong shape how we see the world. Millennials. Hispanics. Women. Elderly. Southerners. And so on. Group identity does shape how we experience reality.

For instance, Gen Zers are growing up in a different world than Baby Boomers or Gen Xers. And as a result, many Gen Zers see the world differently than earlier generations. Learning the unique attributes of Gen Z can help older generations better understand and relate to them.

The Downside of Identity Politics

But there is a potential downside to identity politics as well–it tends to isolate people across different groups. It subtly (yet powerfully) questions the unity that binds individuals together. If you belong to a different group than someone else, you simply cannot understand the other person’s experience. People exist on individual islands, so to speak, based upon their group identities, and have no deeper connection to members of other groups.

When I give a lecture on Reaching Generation Z, I make the point that studies, trends, and statistics can help us understand young people today, but we must not forget that every individual has a unique story. Gen Zers are not simply members of a group–they are unique individuals who each experience the world in distinct ways. And we have far more in common with them than we do difference.

In other words, relating to members of a particular group, such as Gen Zers, requires recognizing both the distinct experience members of a group share, but the deeper unity that binds people together across generations.

Identity Politics in the United States

This is also true for a county. In his recent book Last Call for Liberty, Os Guinness claims that identity politics threatens to damage the national unity that once bound Americans together:

“Under the influence of multiculturalism and identity politics, America has become all pluribus with little or no unum, and a hurt and angry pluribus at that. The outcome is that America’s sense of shared identity started to fray in the sixties, and has been fraying ever since” (p. 228).

For our nation to survive, we need a unifying principle that binds us together as citizens beyond identity politics, and we also need to protect and care for the rights of individuals. If we lose our commitment to both unity and diversity, our nation will perish. And the same balance is vital for other groups such as a team, family, church, or company.

The Trinity and Identity Politics

The doctrine of the Trinity teaches us that God is both one and many. He has made the world to reflect His character. This is why a team, family, and company require both unity and diversity.

And the same is true for our nation. Identity politics recognizes diversity, but it fractures the deeper unity that binds us together as a nation and ultimately as human beings. Let us take a lesson from the Trinity before it is too late.