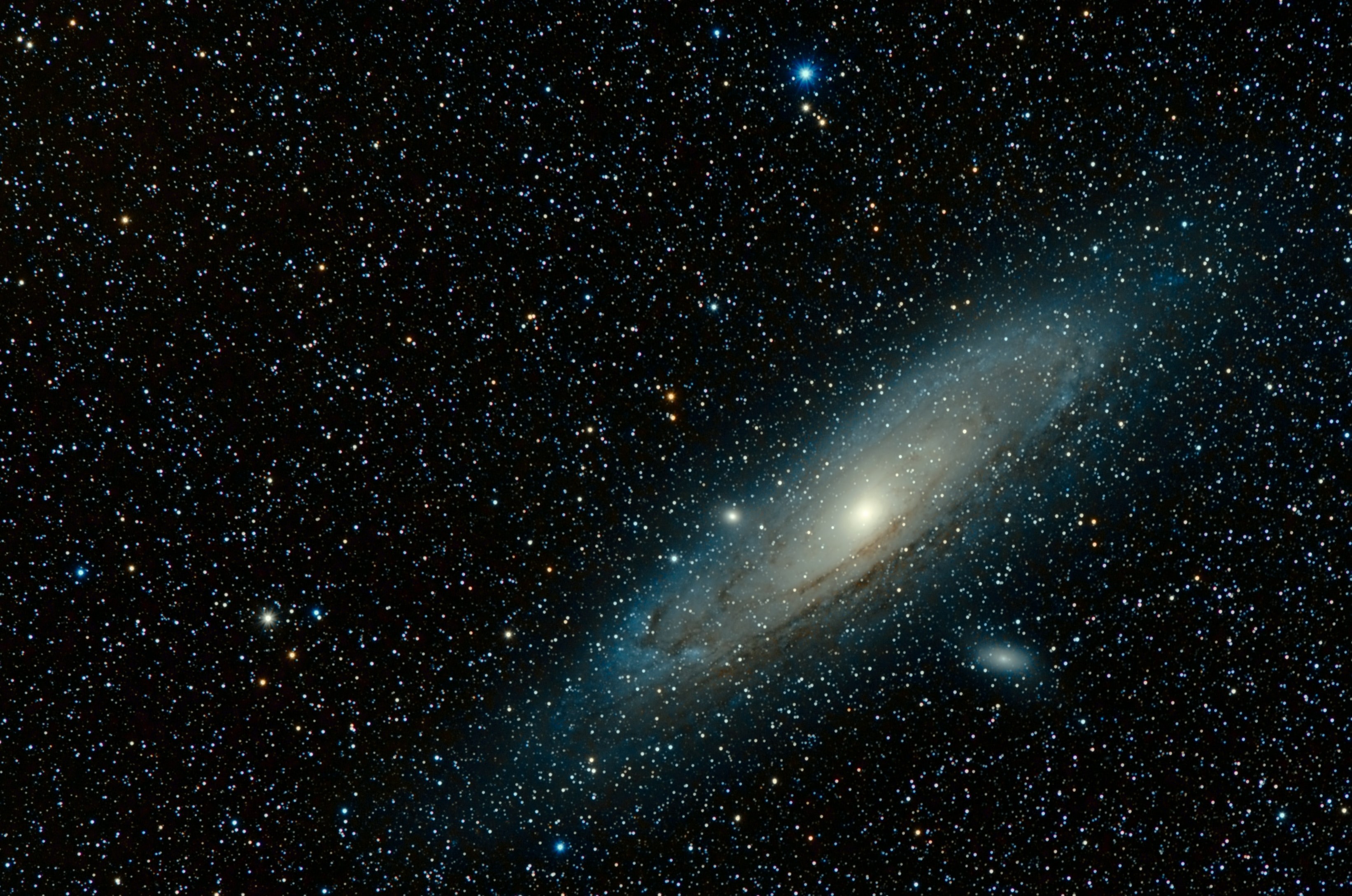 God Counts all the Stars and Names Them–Amazing!

Today we had faculty training at Biola University to kick off the 2019-2020 school year. For my afternoon breakout session, I went to a seminar on seeing Christ in Creation, led by one of my colleagues, Dr. Eric Hedin.

He talked about a range of fascinating ways of integrating science and faith. One particular example stopped me in my tracks. Simply put, it was mind-blowing.

Psalm 147:4 says, “He determines the number of the stars; He gives to all of them their names.” The key point of Psalm 147 is that God is the Creator and is worthy of praise. The Psalmist wants his readers to absorb God’s greatness by stepping out of their limited perspective and considering the divine perspective. This is done by considering that God numbers the stars in the universe and gives them their names.

Let’s put this in perspective. Scientists estimate that there are about 1 x 1022 stars in the visible universe. That would be equivalent to roughly 10,000 stars for each grain of sand on every beach on planet Earth. Let that sink in for a moment.

Clearly this is a task beyond even the greatest computer. It is a task that only God can do.

Of course, the Psalmist would not have understood these numbers. But the Psalmist was still in awe at God. Now that we can begin to grasp the depth of creation, we should be even more in awe at our Creator.

Here’s the bottom line: God is astonishingly powerful. He cares deeply about creation. And this same God who counted the stars knows the number of hairs on your head (Luke 12:7).

God cares about creation. And yet He cares even more deeply about you.