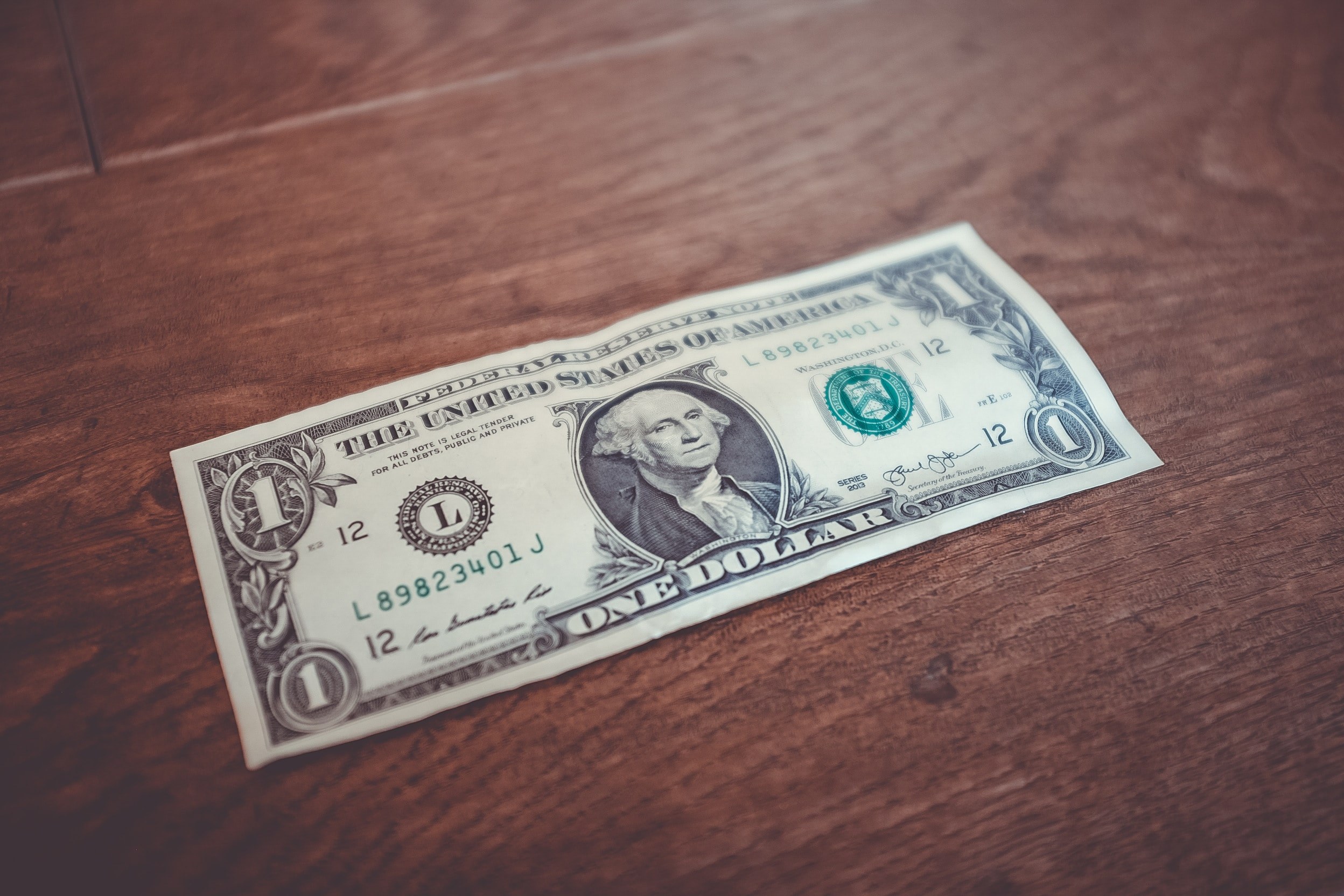 Gender Pay Gap: The Rest of the Story

Gender Pay Gap: The Rest of the Story

During a Christmas party last year, a female student of mine–a lawyer–shared with me the challenges she faces as a woman in the legal profession. There is no good reason to deny the existence of gender inequalities today.

But, can these differences be explained entirely because of societal bias, as is often claimed? I am not convinced this is the case.

Take the issue of the gender pay gap. The typical woman today who works full time earns less than the typical man who also works full time. While there are some exceptions, according to recent estimates, a woman makes 92 cents for every dollar earned by a man performing the same job with the same qualifications.

This needs to change.

In her research of graduate students at Carnegie Mellon University, professor Linda Babcock discovered that men began with salaries roughly $4,000 higher than women. Rather than assuming the issue was entirely societal, she probed further and looked to see who asked for more money during the job-hunting process.

Why were men more likely to ask than women? According to Dr. Leonard Sax, in his timely and insightful book Why Gender Matters: What Parents and Teachers Need to Know about the Emerging Science of Sex Differences,

“Asking for more money when you’ve just received a job offer is taking a risk. You might give offense to a prospective employer. You might give the impression of being greedy. You might conceivably love the job or start off in your new job on the wrong foot. So most women don’t ask. And those who don’t ask don’t get.”

His point (of course!) is not that men are better than women. That would be a senseless conclusion to draw from his research. Rather, his point is simply that men are more likely to ask for a higher salary than women, and therefore they get it.

Men and Women are Different

Why are men more likely to ask than women? Here is the vital reason Dr. Sax suggests: Men and women are different. This is considered an offensive claim to make today, but it is increasingly supported by the science.

The gender gap today is real and must be addressed. Bias against women is certainly part of the problem. But we must also not miss the reality of sex differences. To do so, ironically, is to fail to truly help women.