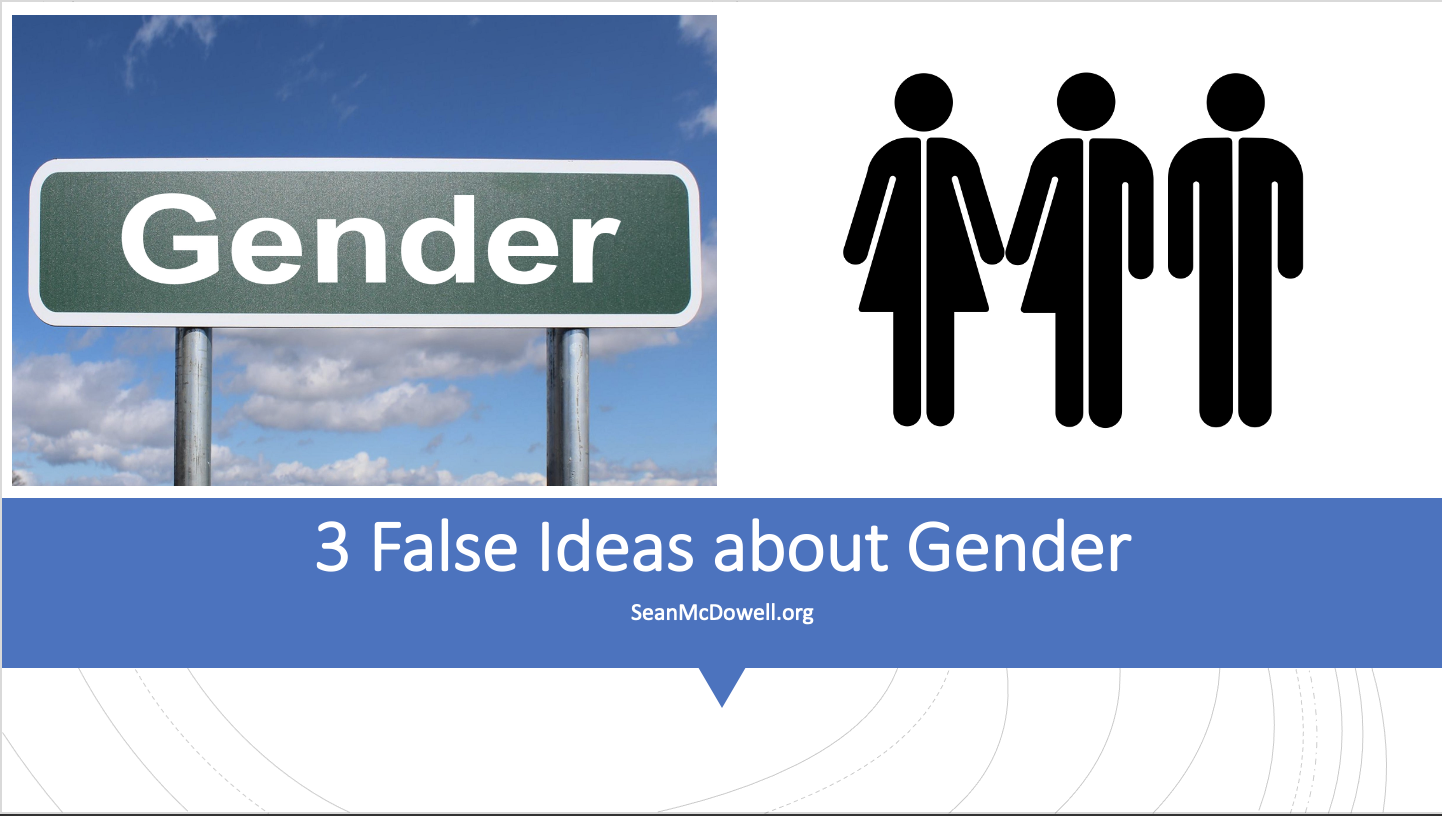 Perhaps the most common questions I receive today are about gender. Specifically, students and parents are hungry for tools and insights about how to navigate our “transgender moment” with grace and truth. To help, here are my (quick) responses to three common claims we hear today.

Claim #1: If You Don’t Affirm Someone with Gender Dysphoria, They May Commit Suicide

This is a serious charge, but it raises a couple of questions. First, does gender dysphoria cause feelings of suicide? We have no good evidence that this is the case. People with gender dysphoria often suffer from a range of mental health problems that likely contribute to suicidal ideation. Second, is there good evidence that affirmation improves mental health? Again, the evidence is lacking. One long-term study showed a rise in suicidality after sex reassignment surgery. Another study failed to show improved mental health for girls who had taken puberty suppressors.[1] At the very least, these studies indicate there may be more to consider for those who make the claim that not affirming someone with gender dysphoria will lead to suicide.

Why would trans activists be interested in arguing that gender identity doesn’t change? The answer is so they can get the same protective rights as other groups based on immutable characteristics such as race and sex. However, far from gender identity being unchangeable, multiple studies have shown that roughly two-thirds of kids who experience gender dysphoria (and are not affirmed or socially transitioned) eventually revert to identifying with their biological sex.[2] This doesn’t mean every person with gender dysphoria eventually experiences relief, but many do.

Trans activists often claim that transitioning is safe. But consider puberty blockers, for example, which temporarily suppress puberty. Some studies reveal a range of health risks.[3] Or consider testosterone, which can lift depression and make a young girl feel emboldened. But not only do serious aches and pains come along with testosterone; it can also raise the risk of heart disease, diabetes, stroke, cancer, and blood clots.[4] Also, if a girl stops taking it, her body cannot revert back to its natural feminine form.

Though these claims are often made and accepted, the numerous scientific studies cited above indicate that, at very least, we may need to reconsider their truthfulness and safety.

If you are looking for a resource to help young people think biblically about sex, love, and relationships and other “hot” cultural topics, check out my latest book A Rebel’s Manifesto.