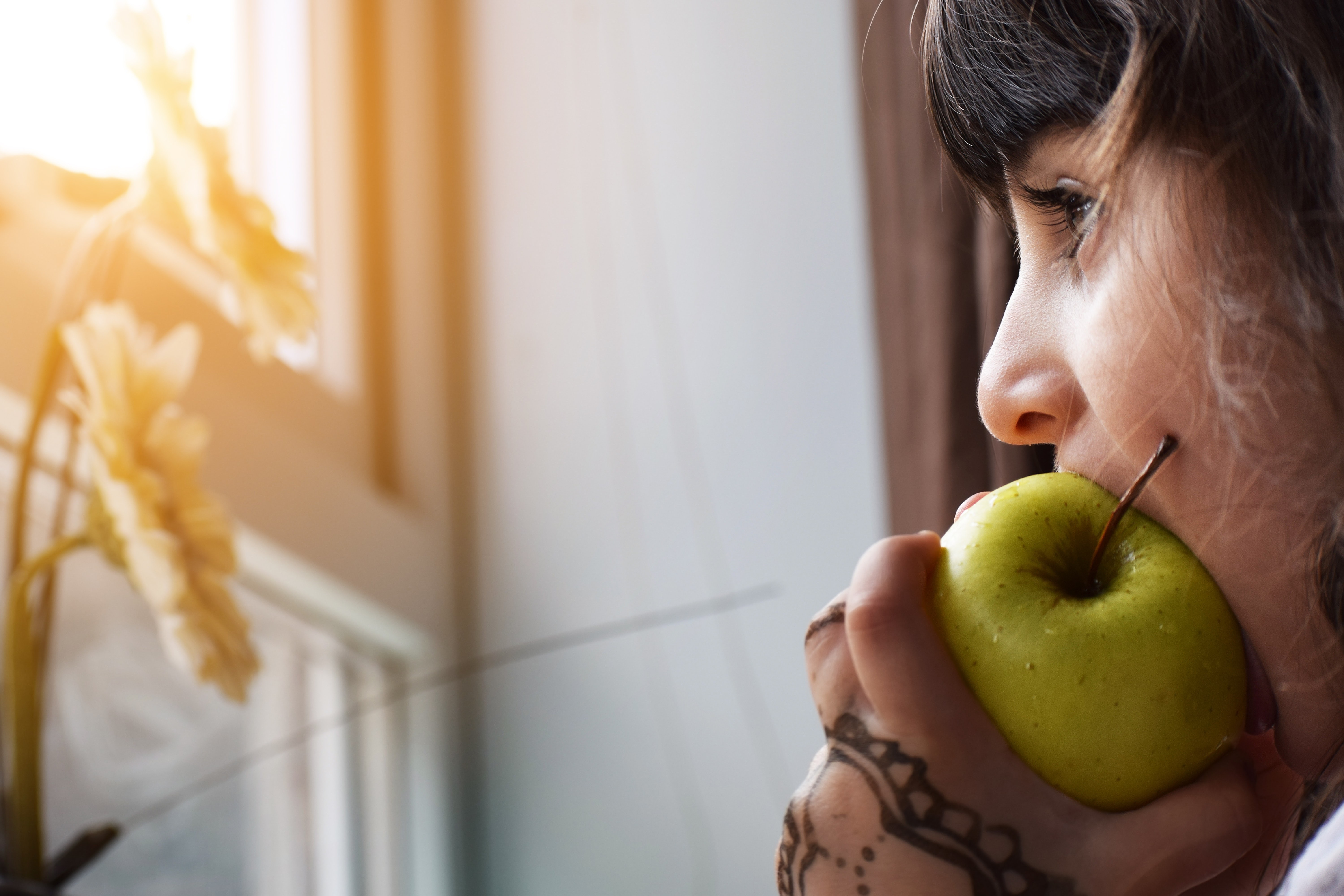 Sorry, Eating Healthy Won’t Save You

Earlier this week, I interviewed Dr. Clay Jones about his upcoming book Immortal: How the Fear of Death Drives Us and What We Can Do About It. He wrote the book months before the coronavirus scare, but it now seems more timely than ever.

People try to cope with the fear of death in a range of ways. The founders of PayPal, Google, and Facebook have spent hundreds of millions of dollars on research to extend human longevity. Others such as former CNN host Larry King, plan to be frozen and then brought back in the future (cryonics).

Others try to stave off death by extending their present life as long as possible. To do so, some place their hopes in diet and exercise. The most powerful part of Dr. Jones’s new book is his list of dozens of health pioneers, who all promised their followers long and fruitful lives, that died young. Consider a few examples:

Jones includes many more examples in his book. Personally, I was stunned when I first read these examples. How could so many self-touted health experts die so young? In fact, I put the manuscript down, thought about it for a while, and then shared it with my wife and kids.

What lesson should we draw from this list? Jones writes:

“I’m not suggesting we shouldn’t eat healthy foods (whatever that means to you) or exercise–we should. But do not put confidence in the flesh, because until the Lord returns, diet and exercise may let us live a little longer, or live a little healthier, but we’re all going to die.”

This is a sobering lesson. We tend to think that we have more control of our lives than we actually do. As the coronavirus has reminded us, this world is fragile, and we are not promised tomorrow.

Dr. Jones and I talked in depth about how the Christian worldview offers the best solution to suffering and death. Given our current predicament, please consider taking the time to watch this interview and then share it with a friend.