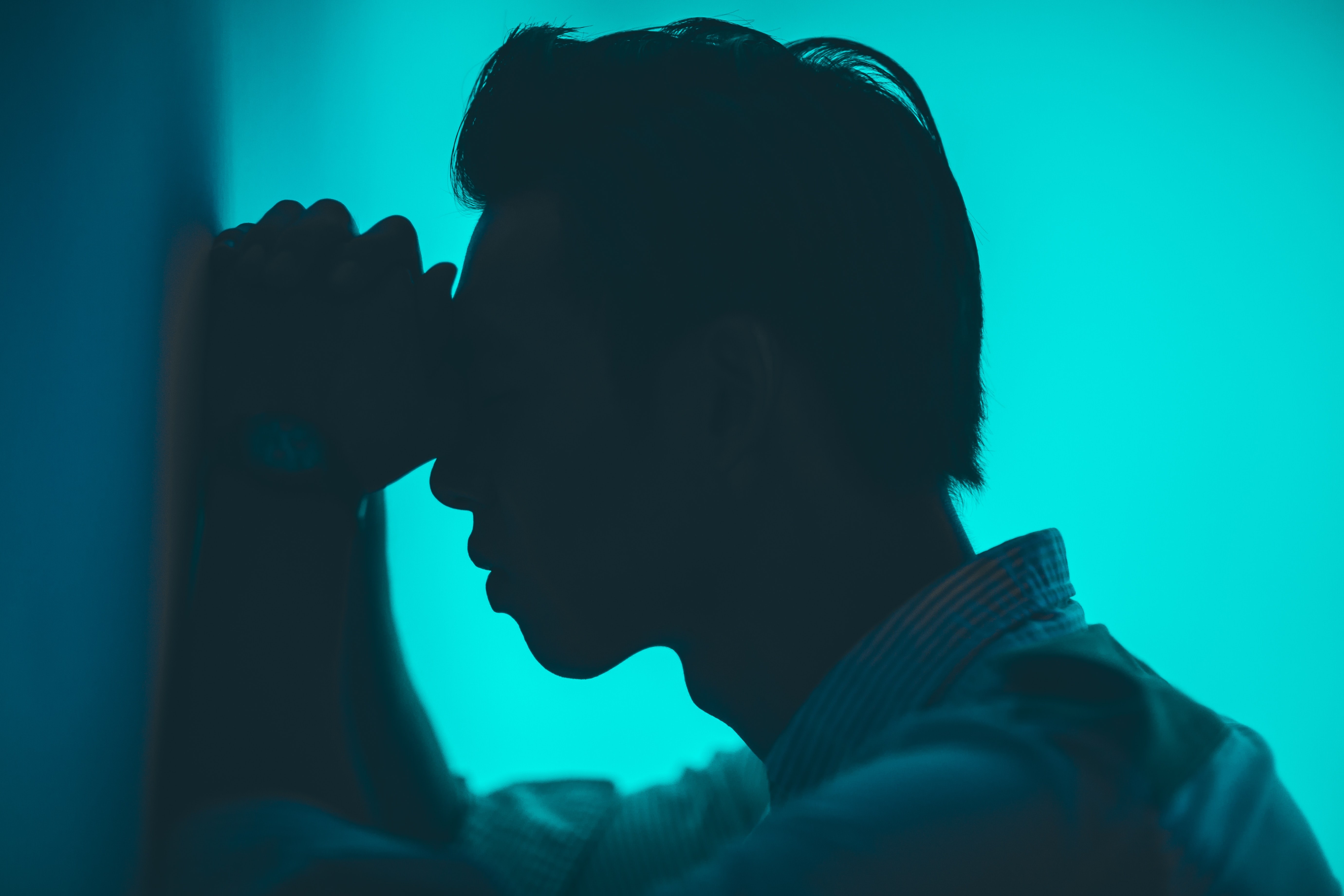 Do We Suffer Because We Sin?

The problem of suffering and evil is undoubtedly one of the toughest–if not the toughest issue–for Christians to address.[1] Simply put, if God is powerful enough to stop suffering, but chooses not to, is God really good?

The purpose of this post is not to attempt an answer to this question. Greater thinkers than I have tackled it, such as C.S. Lewis in The Problem of Pain. Rather, the goal of this post is simply to address a lesser question that is part of the broader issue of suffering: “Can we assume that people suffer because of their sin?” This is a vitally important question that shapes how we minister to people in pain.

This question came to my mind as I was preparing to teach on the Gospel of Mark for Hume Lake Family Camp this week. In Mark 2:1-10, Jesus famously heals the paralytic who was lowered to him through the roof of a home.

How Do We Know?

It is hard to tell for sure. But regardless, the Bible does teach that suffering, illness, and death are sometimes the result of specific sins people commit. For instance, after healing the invalid, Jesus found him in the temple and said, “See, you are well! Sin no more, that nothing worse may happen to you” (John 5:14). And Paul describes some people who were weak, ill, and have died because of taking the Lord’s Supper in an unworthy manner (1 Cor 11:30).

On the other hand, the Bible also makes it clear that suffering is not always the result of an individual’s sin. In Luke 13:4-5, Jesus mentions the eighteen people who died because the tower of Siloam fell on them. He asks, “Do you think that they were worse offenders than all the others who lived in Jerusalem? No, I tell you; but unless you repent, you will all likewise perish.”

The Biblical Reality of Suffering

Here is the biblical reality of sin and suffering: People sometimes suffer because of their sinful choices, but not always. Sometimes people suffer for non-moral reasons, and sometimes people sin and don't suffer. Sin is neither necessary nor sufficient for why someone is in pain.

Thus, it is callous to assume every individual suffers because of their own sin. Assuming people suffer because of their choices may lead to an uncaring and judgmental attitude, such as, “Well, you got what you deserved. I told you so. You should not have _____.”

On the flip side, it is naïve to assume people never suffer because of their sin. Sin can have devastating consequences. Sometimes we suffer emotionally and physically because of our choices, and we need to learn from our mistakes to avoid further hurting ourselves and others.

Figuring out whether someone suffers from their own choices or for another reason often takes wisdom. And it takes even greater wisdom to lovingly help people in pain regardless of whether it is their fault or not.

As the divine Son of God, Jesus knew why people suffered. But we lack that infallible insight. So, how can we respond?

The apostle Paul offers some profound wisdom for loving people in pain: “Rejoice with those who rejoice, weep with those who weep” (Romans 12:15). In other words, if someone is hurting, hurt with them.

Regardless of why someone suffers, the reality is that the person is hurting, and Christians must respond in love. Rather than trying to explain it, sometimes the best thing we can do is simply be present and hurt with them. Listen. Empathize. Love.

And then if the person is open to it, we can have a discussion about the gospel and how Christianity uniquely addresses the problem of suffering and pain.

[1] The problem of suffering and pain is not unique to Christianity. It is a challenge every worldview must address. Even though there are many unanswered questions, I am a Christian is because I believe the Christian response to pain and suffering is the most existentially and rationally satisfying.