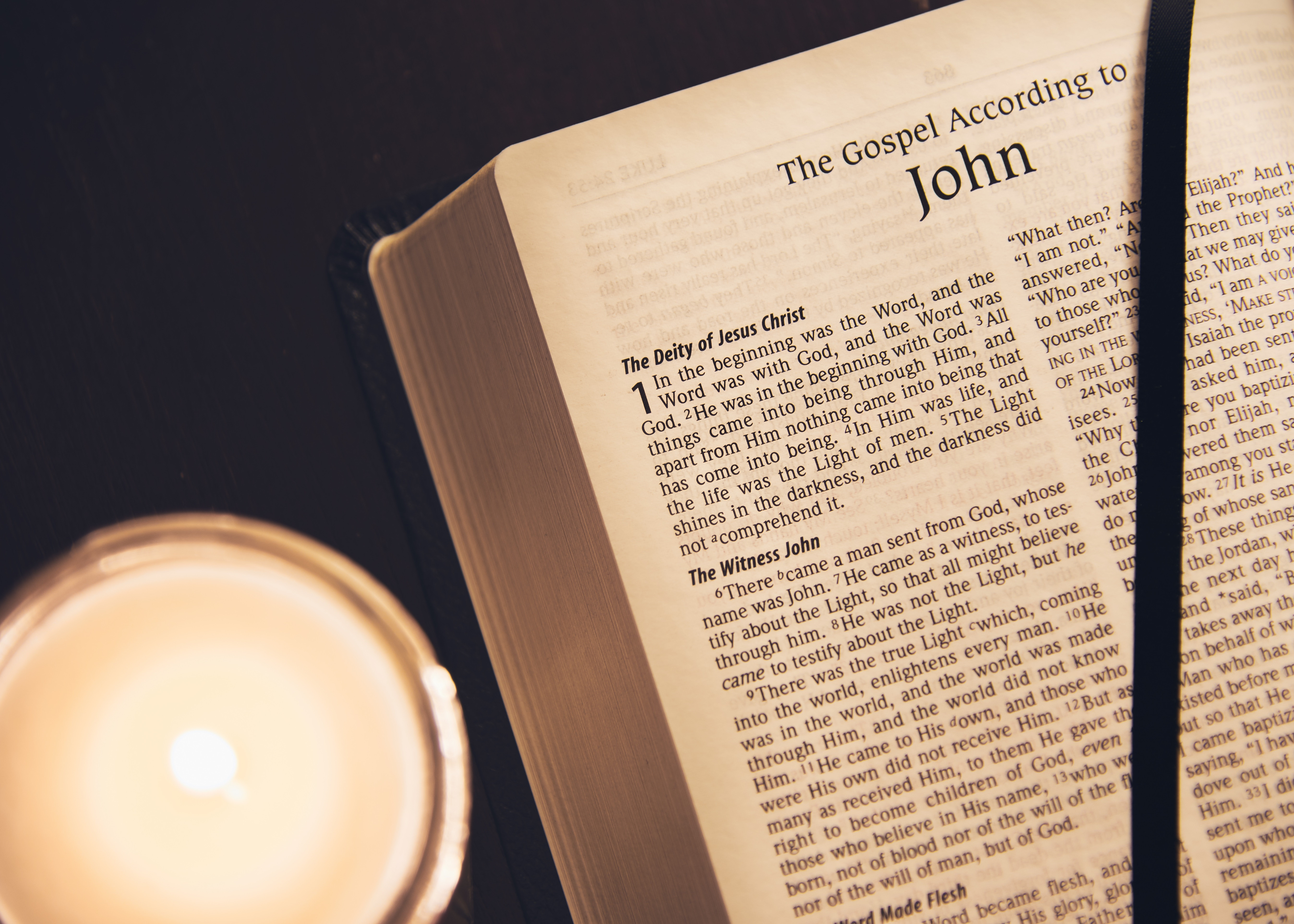 One of the most common challenges to the reliability of the four Gospels is the claim that they contain contradictions. Critics often wonder why Mathew, Mark, Luke and John differ over details such as the number of angels at the tomb and the manner of Judas’s death.

As my father and I explain in the updated Evidence that Demands a Verdict, there are many good explanations for these seeming contradictions. But there is one explanation that often gets ignored, namely, that the Gospel writers intentionally included contradictions for a deeper literary point.

To see my point, let’s briefly consider two examples of apparent contradictions in the writings of the apostle John:

EXAMPLE 1. Should we love the world or not?

1 John 2:15 says, “Do not love the world or the things in the world. If anyone loves the world, the love of the Father is not in him.”

Which is it? Are we supposed to love the world, as God does, or not?

EXAMPLE 2. Do they know where Jesus is going or not?

John 16:5, Jesus speaks to his disciples, “But now I am going to him who sent me, and none of you asks me, ‘Where are you going?’”

Again, which is it? Do the disciples ask where he is going or not?

On the surface, both of these examples seem to contradict. Yet closer analysis reveals they are not thoughtless mistakes from a careless writer, but part of an intentional rhetorical strategy to get readers to reflect upon the deeper meaning of words.

For instance, John uses the same word kosmos (“world”) differently depending on the context. In 1 John 2:15, he refers to the world as values and beliefs opposed to God. In John 3:16, “world” refers to people. So, there is no contradiction in saying we are to love the world in one sense (people) but not another (values).

In the second example, the disciples are simply asking where Jesus is headed to next. Yet Jesus refers to where he is going missionally, which includes his death and resurrection. John introduces this seeming contradiction to indicate that his disciples do not yet grasp the true nature of his mission.

In reference to these examples, Peter J. Williams notes, “Here the author of John’s Gospel has recorded contradictions at the superficial level to encourage the audience to think more deeply. It is somewhat similar to how Dickens opened his A Tale of Two Cities with a whole list of contradictions to characterize the inconsistencies of an era. He famously began, ‘It was the best of times, it was the worst of times.’”[1]

Being prepared to thoughtfully address Gospel contradictions is important for Christians. Yet it is also important for critics to charitably understand the text on its own terms first. Otherwise, they risk missing the actual point the Gospel writers intend to make.