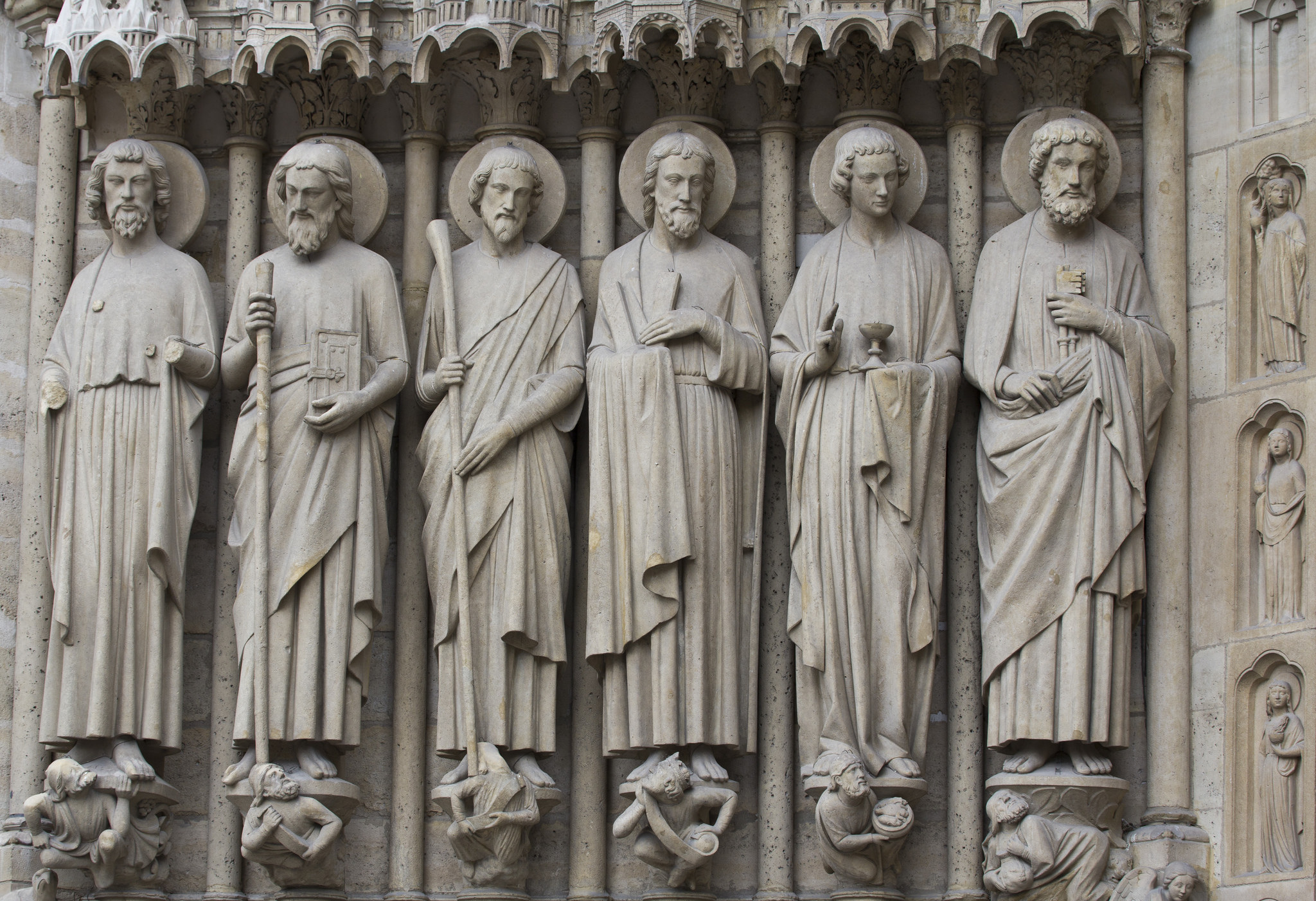 Did the Twelve Apostles of Jesus Exist?

Did the Twelve Apostles of Jesus Exist?

You might be wondering, “Why on earth are you offering evidence for the existence of the apostles? Does anyone really question that they were real?” Well, yes, some do. Recently I had a debate about the fate of the apostles with mythicist Ken Humphreys on Premier Christian Radio. Unsurprisingly, he began by questioning that the apostles even existed.

If you are surprised that the existence of the apostles is questioned, then you are in good company. In the third volume of his massive text, A Marginal Jew, historical Jesus scholar John Meier laments that he even needs to defend that Jesus had a group of followers known as the Twelve: “Fortunately we don’t need to spend a great deal of time on the question of whether Jesus in fact had disciples during his lifetime, since the historicity of some such group is rarely if ever denied.”[i]

Nevertheless, here is a simple case for the historicity of the Twelve from my book The Fate of the Apostles:

It would have been embarrassing for the early church to invent a disciple of Jesus who betrayed him. Meier observes, “The criterion of embarrassment clearly comes in to play as well, for there is no cogent reason why the early church should have gone out of its way to invent such a troubling tradition as Jesus’ betrayal by Judas, one of his chosen Twelve.”[ii]

3. Lack of Flowery Details in the Early Church

To provide evidence against the existence of the apostles, Humphreys writes:

“The apostles should be twelve of the most famous people in history. We're told they were hand picked by Jesus to witness his wondrous deeds, learn his sublime teachings, and take the good news of his kingdom to the ends of the earth. Which makes it all the more surprising that we know next to nothing about them. We can't even be sure of their names: It should be apparent that if the twelve were actual historical figures, with such an important role in the foundation and growth of the Church, it would be impossible to have such wild confusion over the basic question of who they really were.”[iii]

He makes a fair point, but in reality, I think the evidence points the exact other direction. Think about it: If the early church had invented the apostles, then we would expect the earliest records (such as Acts) to be filled with details about their lives and exploits. If the early church made them up, they would have likely felt the need to give us substantial details of about their lives and ministries to justify their existence. The mere fact that these flowery details are scant in the earliest records is evidence that the early church did not invent their existence and that they go back to the time of the historical Jesus. Craig S. Keener explains why there is not more focus in the early church on the individual apostles:

“Although these witnesses were foundational (cf. similarly Eph 2:20), from the standpoint of Luke’s theology, such choices did not exalt the individuals chosen as individuals (hence the emphasis on their backgrounds, e.g., Luke 5:8; 22:34; Acts 8:3); rather, these choices highlighted God’s sovereign plan to fulfill the mission effectively … apart from Jesus, all the protagonists would be like David, who passed from the scene after fulfilling God’s purpose in his generation (Acts 13:36).”[iv]

Richard Bauckham recently completed an onomastic study of Jewish names in the first century that lends additional support to the authenticity of the Twelve.[v] Among Jews in first century Palestine there were a small number of very popular names and a large number of rare ones. As would be expected, if the tradition of the Twelve were reliable, a combination of common and rare names would be on the lists. This is exactly what we find.

Sean McDowell, Ph.D. is a professor of Christian Apologetics at Biola University, a best-selling author of over 18 books, an internationally recognized speaker, and a part-time high school teacher. Follow him on Twitter: @sean_mcdowell and his blog: seanmcdowell.org.