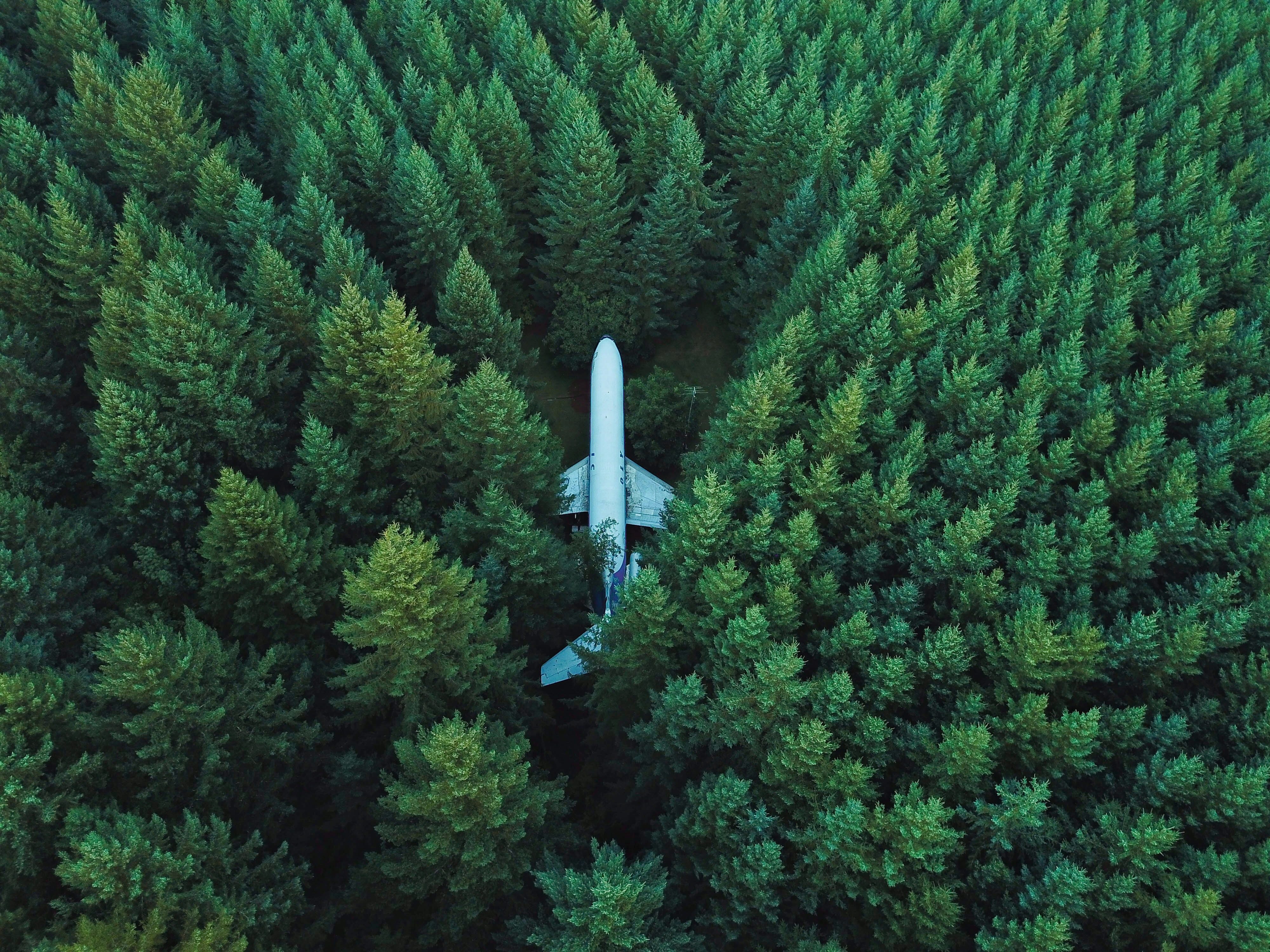 Christianity Is Weird, But True. Embrace It.

The Christian faith is weird.

If this statement does not strike you as obviously true, could it be that you are so familiar with the Christian message that you have lost its shocking nature?

Think about it: According to the Christian story, the infinite God of the universe entered history 2,000 years ago as a human being, lived a perfect life, performed miracles, died for our sins, and rose from the dead on the third day.

That’s a shocking and crazy claim! Can you at least understand why some people find this story unbelievable? After all, when people die, they stay dead, right? Yet Scripture claims that this universal pattern was overturned in the life of Jesus, and that our eternal destinies rest upon what we believe about him.

Consider three reasons why Christianity is so weird to those outside the faith:

First, Christians believe this world is not all there is. Rocks. Trees. Water. Grass. No one doubts that these things are real. We can touch them, see them, taste them. In the West, we all agree these things exist.

And yet Christians also believe in an immaterial realm of things we cannot see including souls, demons, values, heaven, angels, and God. The Apostle Paul says the real cosmic battle is not in the physical world, but in the spiritual realm (Ephesians 6:12). According to Jesus, Satan is not a mythological figure, but a real being intent upon lies and destruction (John 8:39-47).

In a world that values the present physical realm, Christians embrace the reality of a cosmic spiritual struggle. Weird!

Second, Christians believe in giving up power. Whether in politics, sports, or business, our world values getting power. Fight to be on top. Be the best. Get, get, get. Everybody is striving to get on top.

And yet the Christian message proclaims the opposite. Jesus said that if you want to be first, you have to be the servant of all (Mark 9:35). Jesus flipped the power structure of the world on its head, and he called his followers to do the same. Again, weird!

Third, Christians believe in laying down their lives. Our world emphasizes living for yourself. Build your personal empire. Make money. Expand your brand. If it feels good, do it.

Yet Jesus calls his followers to give up their lives. You are not your own. Seek God’s kingdom first. Again, weird!

Should we aim to be weird?

My point is not that Christians should aim to be weird. Paul became all things for men so he might reach them (1 Corinthians 9:19-23). We are called to live lives in a way that is attractive to outsiders (1 Thessalonians 4:9-12).

Yet we cannot escape that being a Christian today involves embracing beliefs that rub against the grain of modern culture. As a result, it can be tempting and alluring to set aside these counter-cultural beliefs and practices and try to appear more “normal.” But that is a mistake.

As Alan Noble argues in his book Disruptive Witness, it is the practice of our unusual faith that can actually draw people out of their secular slumber.

Jesus lived his countercultural message. The apostles did too. Ministers, missionaries, and faithful Christians have for the past 2,000 years. And we must follow their example today. Don’t water down the weird, shocking, other-worldly nature of the Christian faith. Embrace it.