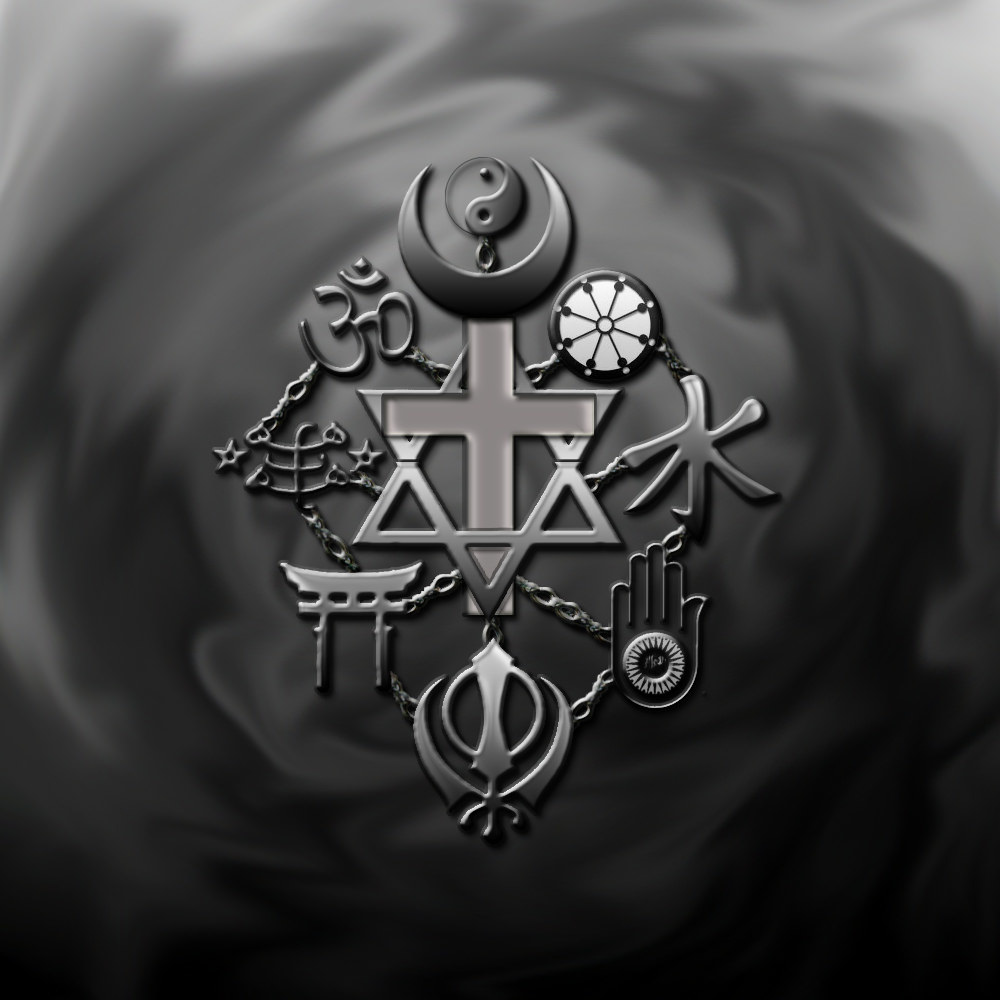 Can All Religions Be True? No Way!

Can All Religions Be True? No Way!

Many people today believe that all religions are true. According to a recent Barna study, 58% of teens and 62% of adults agree with the statement, “Many religions can lead to eternal life; there is no ‘one true religion.’”

It would be nice if everybody could be right about their religious convictions. After all, these are beliefs we often hold dear to our hearts. Nobody likes telling others that they are wrong about their deepest convictions. Yet simple reason and commonsense tell us all religions cannot possibly true.

By its very nature, truth is exclusive. It is not logically possible for all religions to be right when their core claims differ so radically. Either they are all wrong, or one is right.

Consider the following chart I often use in my talk “True for you, but not true for me”:

What this chart shows visually is that all religions are not the same, nor do they all point to God. In fact, different religions don’t even claim to be the same. Every religion has its own specific idea of who God is (or is not) and how salvation may be attained.

Yes, religions often agree on secondary, non-essential doctrines. But on core beliefs, they differ radically, as the chart reveals.

Here is the bottom line: All religions may be false, but they cannot possibly all be true.

Then how do we know which religion is true, if any? Consider the evidence. I am a Christian because I think the evidence for Christianity is compelling. If you haven’t honestly evaluated it yet, maybe now is the time.